The government has announced its decision that the state would be bifurcated into two Union territories. 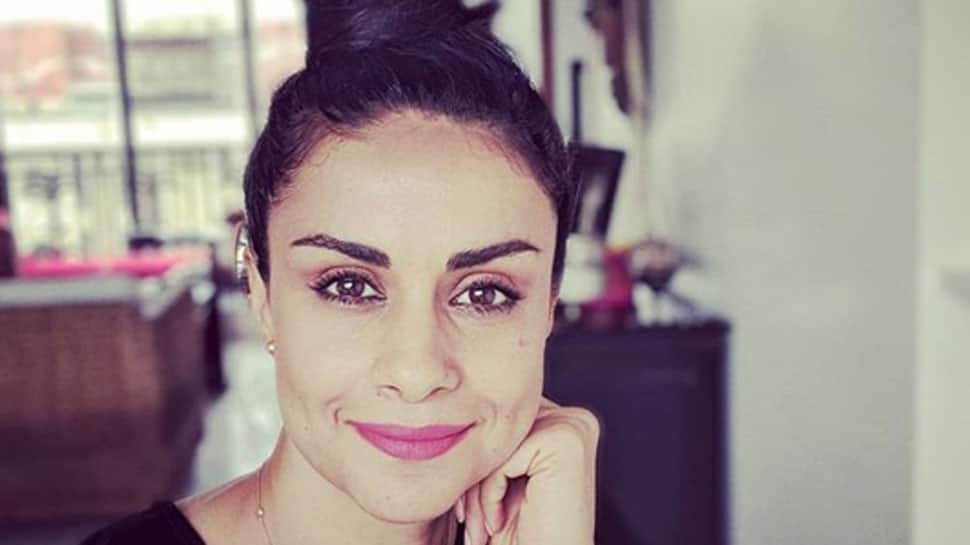 "370 gone! That was an incredibly bold move. Good luck @PMOIndia @HMOIndia," the actress tweeted on Monday, minutes after the decision was made public.

"I do hope that the lives of the average Kashmiri will change for the better in the future. And also, for now, that their connectivity is restored so we can hear what they have to say too. #370Abolished," Gul further stated on Twitter.

On Monday morning, Home Minister Amit Shah announced in Rajya Sabha that the government has decided to revoke Article 370 of the Constitution, which grants special status to Jammu and Kashmir, which now ceases to be a state. The government has announced its decision that the state would be bifurcated into two Union territories. The first would be called Jammu and Kashmir, which will have a legislature. The other will be Ladakh, which will not have a legislature.

Section 144 has been imposed in the valley since midnight, as a result of which internet and mobile services have been suspended. Public gatherings have also been banned.

Three of Jammu and Kashmir's prominent politicians Mehbooba Mufti, Omar Abdullah and Sajjad Lone -- have been put under house arrest.