The actress, whose latest Punjabi film is "Shadaa" with Diljit Dosanjh, has been actively promoting the movie since the past few days. 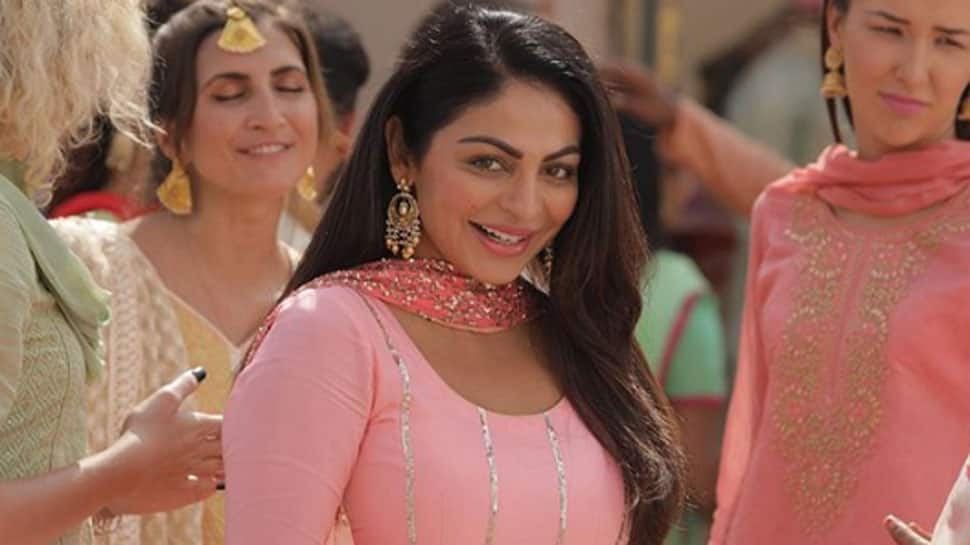 Mumbai: She started her career in the Hindi film industry with Dev Anand's "Main Solah Baras Ki" in 1998, and has gone on to become a celebrated name in the Punjabi film industry. She says she was "put off" by Bollywood after she faced an "indecent experience".

The actress, whose latest Punjabi film is "Shadaa" with Diljit Dosanjh, has been actively promoting the movie since the past few days.

Asked why she did not try to push her luck further in Bollywood, Neeru told IANS: "Well, without taking any name, I just want to say that I had a really indecent experience during a meeting for a Hindi film. I was told that 'This is what you have to do to make it here'. It left me shaken, uncomfortable and I was put off."

"I am not saying that that is how the industry works. I am saying that I was one of the unfortunate actresses who had encountered a terrifying experience. Since then, I did not try my luck in Bollywood, and I never will. I am comfortable in my space in Punjabi cinema," added the actress, who has bagged several awards for films like "Mel Karade Rabba", "Jihne Mera Dil Luteya" and "Jatt & Juliet 2".

Her "Shadaa" is releasing nationwide.

While she knows the reach of Punjabi films is wide internationally, especially in Canada, talking about its pan-India release, Neeru said: "I think it also depends on the actors in the film. As for 'Shadaa', we are releasing the film for the Mumbai audience especially, because of Diljit. Now that he has strong followers among the Hindi audience, we know that this film will have a greater reach."

"Shadaa" is directed by Jagdeep Sidhu and released on Friday.

The story of the film revolves around a girl from Punjab who does not want to get married. But the society and her family criticises her for making such a choice.

Personally, Neeru said she does not believe in following a timeline that the society sets for marriage.

"Getting married within a certain point of time is one of them. Girls and boys also face the societal pressure to get married which I find wrong," added the actress, who herself got married at the age of 34.

A mother to a four-year-old girl, Neeru wants to encourage her daughter to be more independent.

"I think we condition our girls with the thought of getting married to feel complete and successful. Therefore, once girls finish education, their goal becomes not to build a career and earn money, but getting married.

"I will not even tell my daughter to get married if she does not find her life partner. I would rather push her for education and financial independence.... That is why I work even now. I know that confidence comes from there. I do not have to depend on a man to give me bread," she said.

In the film industry, she is happy to observe a vital change for women. She is glad that now a woman can continue her acting career even after marriage and having children.

"Earlier it was so different. Now a woman is still offered a lead role in films at the age of 38. Look at me," she said with a smile.

She said motherhood has taken centre stage in her life as of now, and that she does not plan her career anymore like the way she used to do in her initial days.

"My life revolves around my daughter now. I have done Punjabi films, TV shows, directed a film and then also did few Hindi films that I did not like. However, I did not regret them because I learnt a lot from those experiences."

Would erase 'Shaandaar' from my career trajectory: Shahid Kapoor