He also stated that there is no country in the world that makes films like India does. 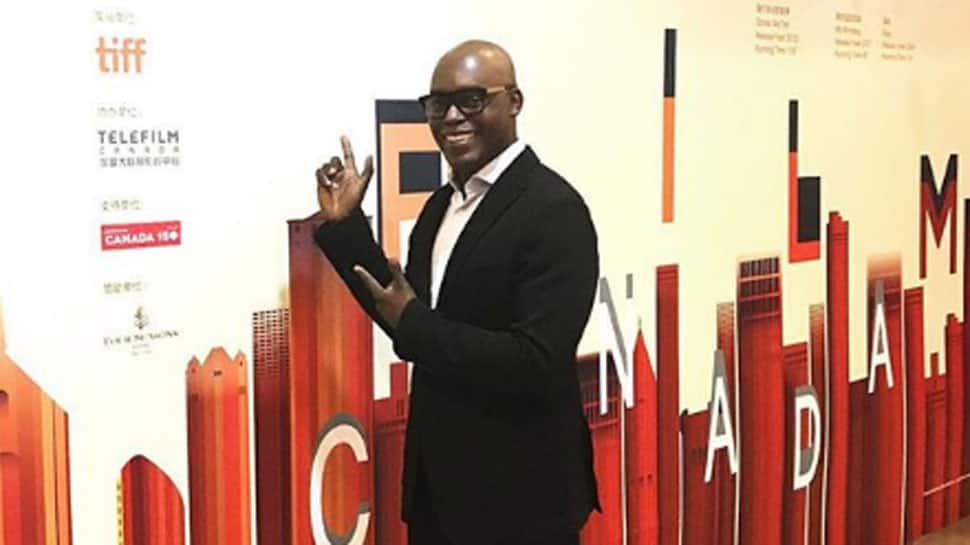 Speaking at the India Breakfast Networking Session was hosted by I&B Ministry on the side-lines of its participation at TIFF 2019, Bailey said that there is a very strong bond between Indian Cinema and TIFF.

He highlighted the range of Indian Cinema, stating that it is so much more than Bollywood. He talked about the richness of Indian cinema with different styles, languages and regional flavours which are reflected in the large scale musicals, animations, serious dramas, comedies and other genres of films produced in India.

He also stated that there is no country in the world that makes films like India does.

Apoorva Srivastava, Consul General of India, Toronto; Cameron Bailey, Artistic Director and Co-Head, TIFF and the Indian Delegation interacted with the participants at the session.

The Indian Delegation apprised the participants about friendly policy initiatives and framework for filming in India and also on the process and procedure for obtaining clearance for shooting through single-window mechanism at Film Facilitation Office.

The delegation explored collaboration and partnerships for the Golden Jubilee Edition of IFFI 2019 and invited the world to be a part of the Celebrations in Goa this November.