Reportedly, his maid was the last person who saw him on Saturday. 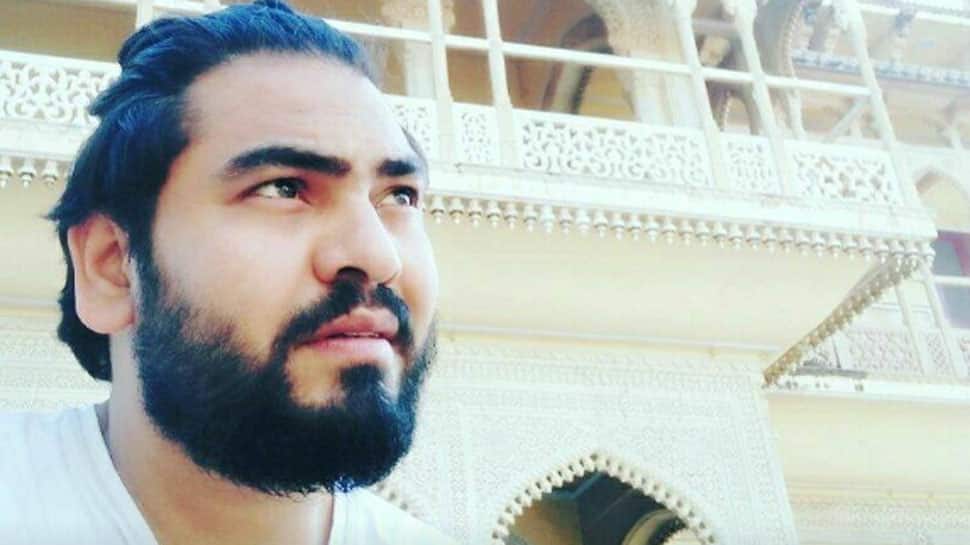 New Delhi: Sohan Chauhan, a senior post producer was found dead on Sunday (June 16, 2019) under mysterious circumstances. He was associated with popular television shows such as India's Got Talent Season 7 and MasterChef India Season 6 respectively.

According to a report in Spotboye.com, the body was found in Royal Palms pond. The police have sent it for post-mortem to Siddharth Hospital and the investigation is still underway. The real cause of his death will be known once the post-mortem report comes out. For now, the cops are suspecting it to be a case of suicide.

Sohan, who was married lived with his wife in the Royal Palms society, Aarey Colony, Mumbai. According to Spotboye.com report, for the past few days, his wife was in Delhi and Sohan was living alone.

Reportedly, his maid was the last person who saw him on Saturday. Sohan was active on social media as of June 13.

The investigation is still underway.