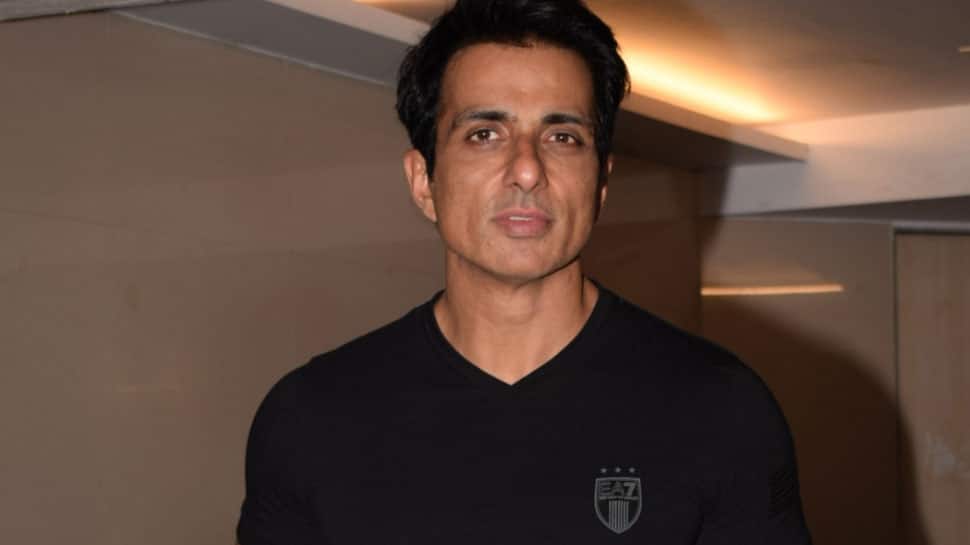 Mumbai: Actor Sonu Sood, who met some of the family members of martyrs of the terror attack in Pulwama, Jammu and Kashmir, feels that India's real heroes are our brave soldiers.

"When incidents like Pulwama terror attack happens, then we always feel guilty by thinking that they (soldiers) are doing so much for us but are we doing enough for them and their families... so, I feel this is the time when we have to gather here and make sure that their families are well looked after so that our brave soldiers feel satisfied in heaven."

About 40 CRPF personnel were killed in the Pulwama terror attack.

"I feel as a citizen of this country, it is our duty to take a break from our busy work schedules and do something for the families of our brave soldiers," said Sonu.

Earlier this month, over 30 Indian film and TV industry actors/artistes agreed to spread the propaganda of political parties through their social media accounts for money, which they asked to be paid in cash, in other words in untaxed black money, it has been revealed in a sting operation. Sonu was one of those caught on camera accepting the deal for toeing the agenda of a political party or endorsing it for money.

Reacting to it, Sonu said: "I will definitely give my answer on this entire issue but right now, I cannot answer to that question because there is really an emotional atmosphere over here so, I think we shouldn't discuss that matter and take away the importance of this event."