Irrfan Khan back on sets, shares 'Angrezi Medium' first look in his own style—See inside

Irrfan was last seen in 'Blackmail' and 'Karwaan'. 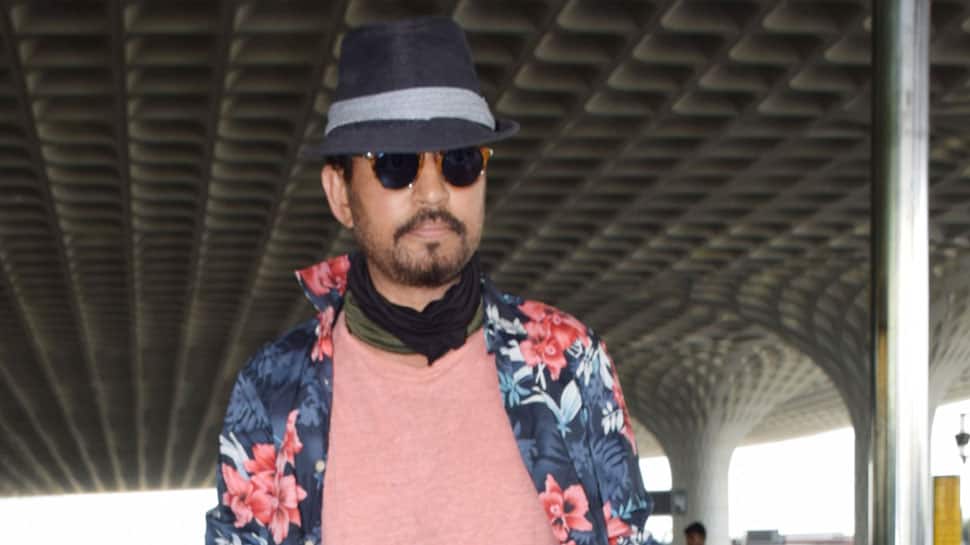 New Delhi: The powerhouse of talent, actor Irrfan Khan is back to the movie sets and how! The actor, who recently came back from London where he was being treated for a rare form of cancer, shared the first look of his upcoming venture 'Angrezi Medium'.

He teased the first look from the movie in his own style. He wrote: "GMB serving since 1900s It’s going to be fun to tell another story #AngreziMedium.

GMB serving since 1900s It’s going to be fun to tell another story #AngreziMedium.

'Angrezi Medium' happens to be the sequel to 2017 blockbuster hit 'Hindi Medium'. The second part stars 'Pataakha' actress Radhika Madan in a pivotal role. The buzz is strong that none other than Kareena Kapoor Khan will be seen playing the lead role opposite Irrfan in the movie.

After getting back to the country, Irrfan shared an emotional note with his fans. He wrote:

The actor has been away from the arclights for almost a year now. The bundle of talent actor took off to London for undergoing treatment for a rare form of cancer—NeuroEndocrine Cancer.

He had announced about his illness on social media last year. Irrfan was last seen in 'Blackmail' and 'Karwaan'.

Here's wishing him a healthy journey ahead!