Irrfan was recently spotted at the Mumbai airport and looked healthier than before.

New Delhi: There is good news for the fans of talented actor Irrfan Khan as he is back to the bay after almost a year. Irrfan was recently spotted at the Mumbai airport and looked healthier than before. He didn't shy away from the shutterbugs who were more than happy to spot him.

Irrfan wore a floral shirt with a peach-pink t-shirt inside. He donned a fedora hat in dark blue colour and wore stylish sunnies. Irrfan looked healthy and much better than his previous outing when he was last seen at the Mumbai airport. 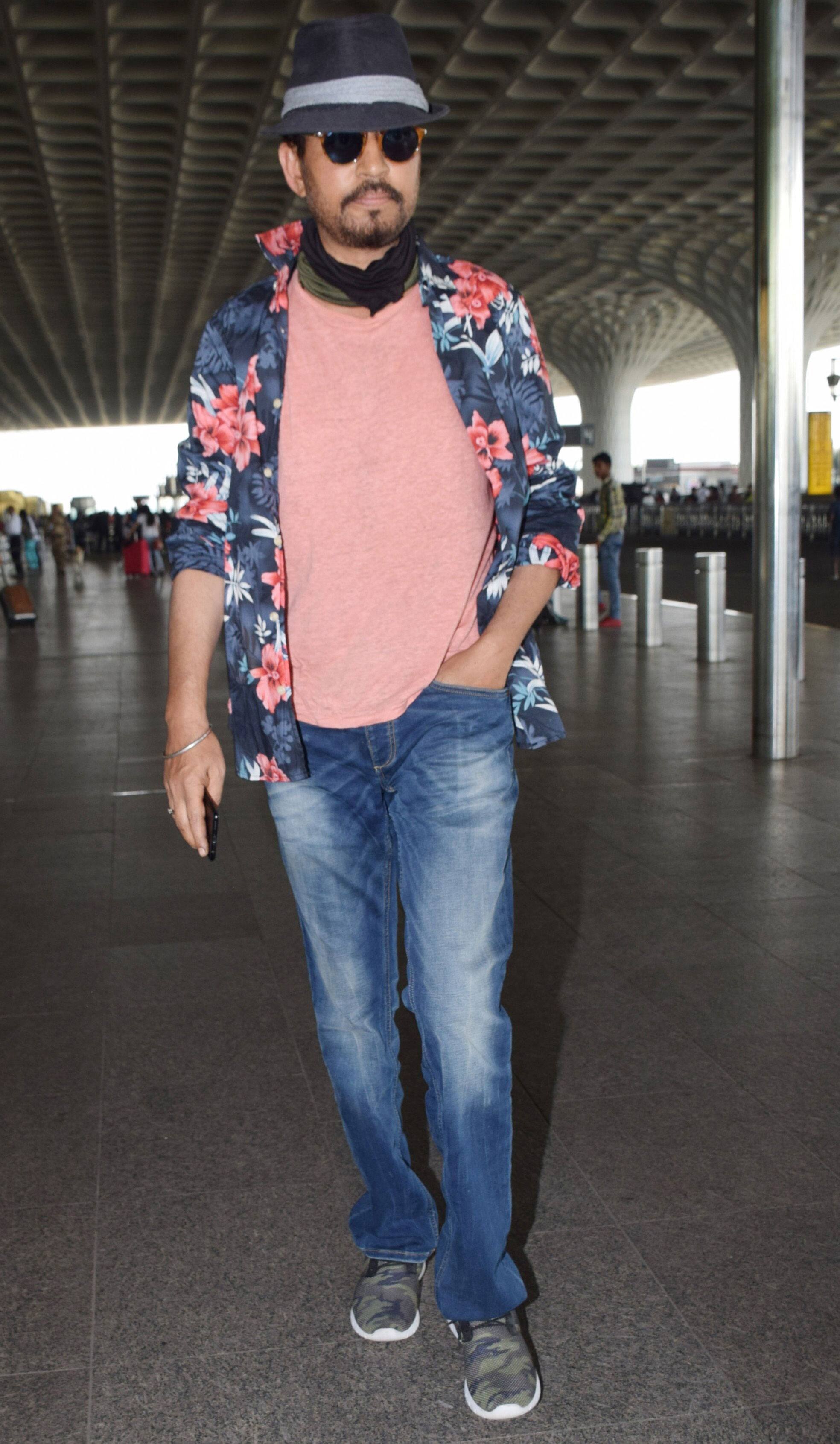 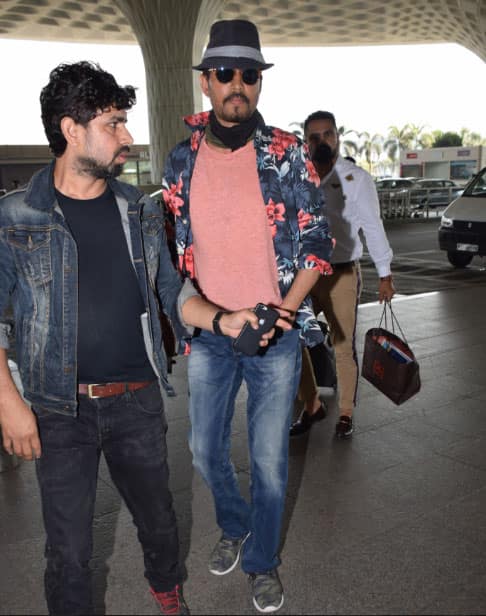 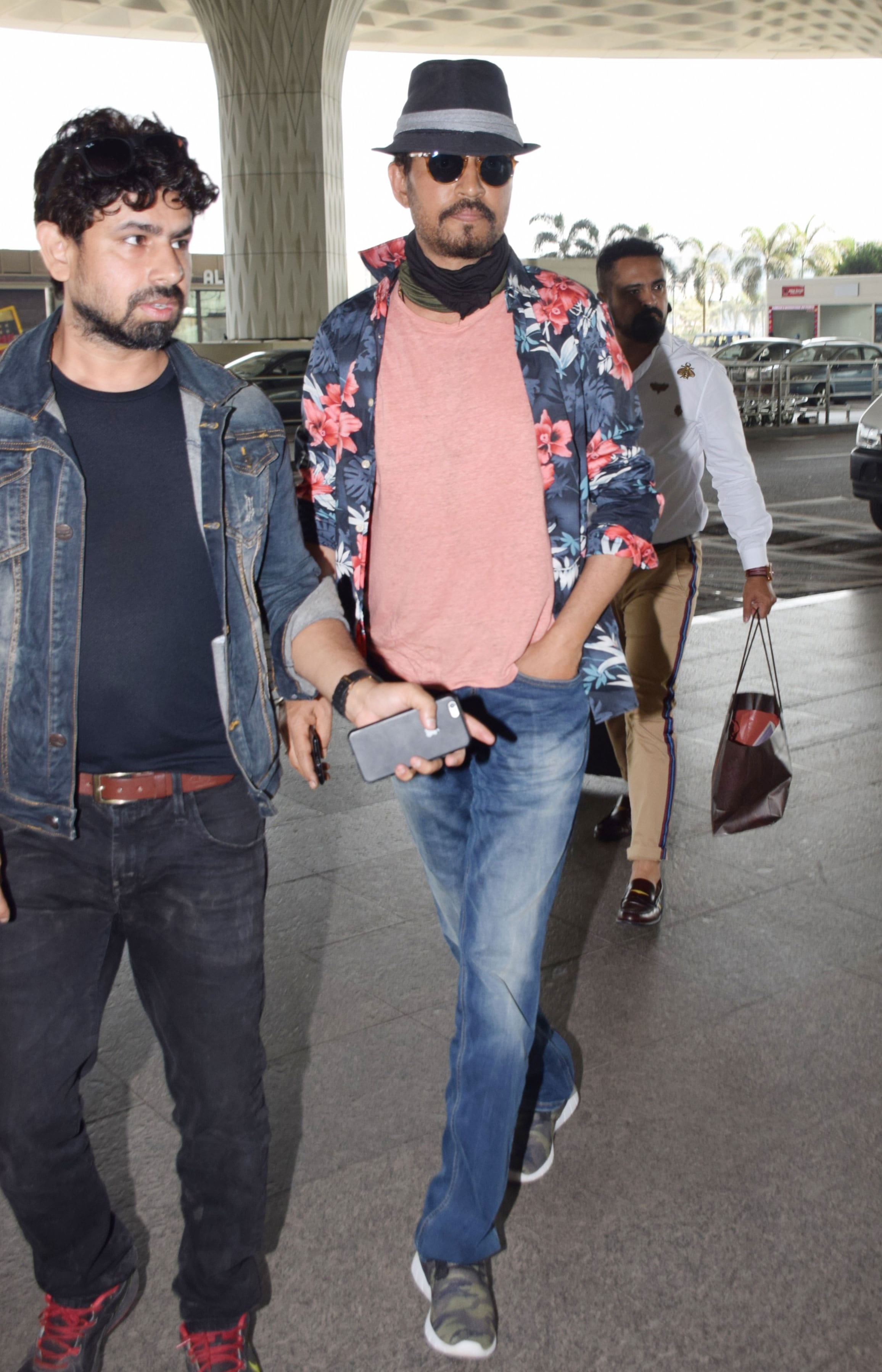 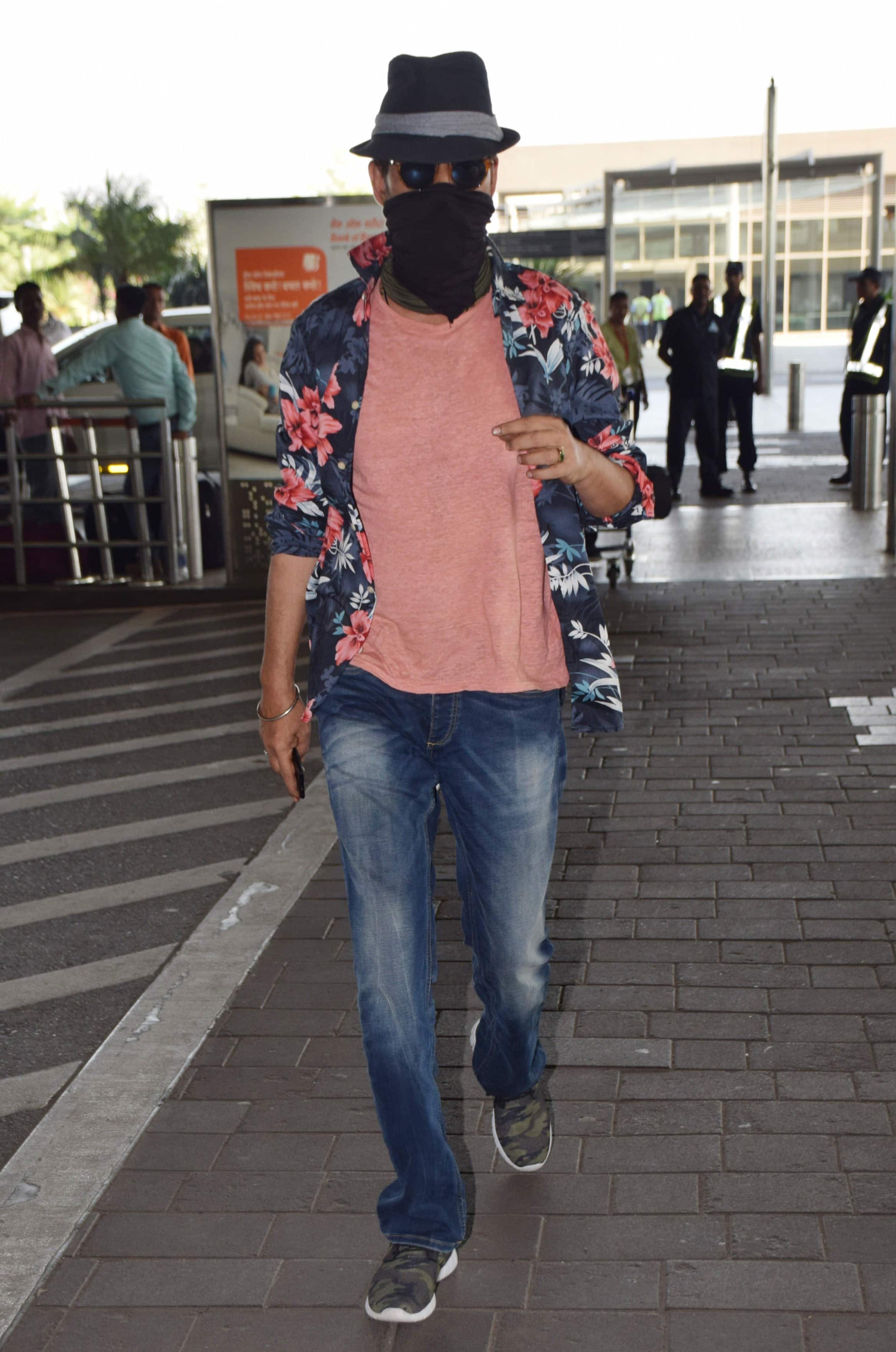 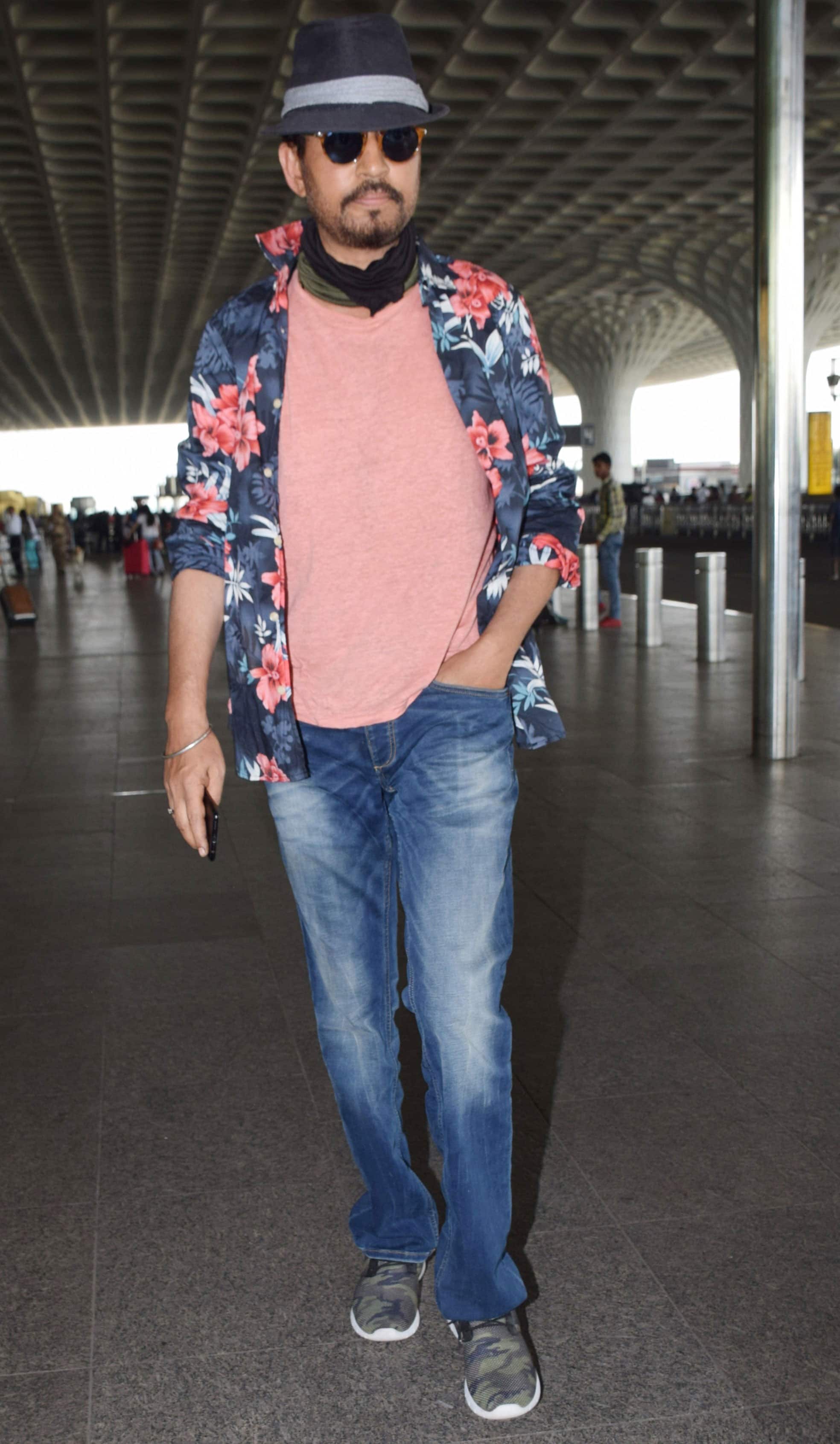 The actor has been away from the arclights for almost a year now. The powerhouse of talent took off to London for undergoing treatment for a rare form of cancer—NeuroEndocrine Tumour.

He had announced about his illness on social media last year.

His fans and the film fraternity were shocked by the news of his health but showered him with speedy recovery messages and constant support.

Recently, rumour had it that soon the talented star will get back to movies with 'Hindi Medium 2'. After the huge success of 'Hindi Medium', the makers are planning to go ahead with the sequel and the buzz is that Kareena Kapoor Khan might be seen playing the female lead.

Irrfan was last seen in 'Blackmail' and 'Karwaan'.