Irrfan Khan left us all in shock last year when he announced that he had been diagnosed with NeuroEndocrine Tumour – a rare form of cancer. 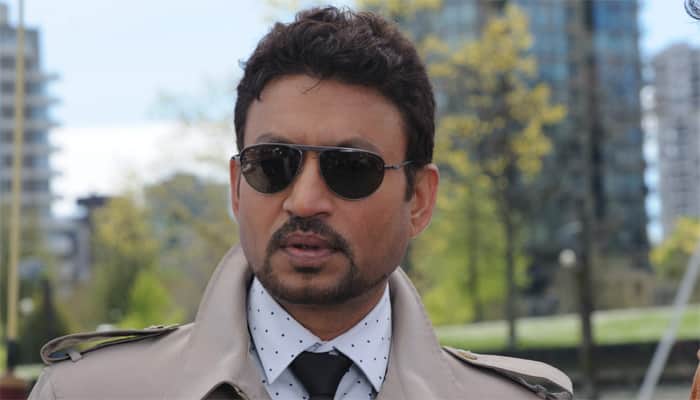 New Delhi: Bollywood actor Irrfan Khan was spotted at the Mumbai airport recently post his cancer treatment in London. The actor has returned to the bay after almost a year and looked healthier in comparison to his previous outing. After returning to the city, Irrfan took to Twitter on Wednesday and wrote a heartfelt note thanking all his fans for their love and support.

His note reads, “Maybe somewhere in the pursuit of winning, we forget how much it means to be loved. In our vulnerability, we are reminded. As I leave my footprints onto these steps of my life, I want to pause to be grateful for receiving your immense love and support, it soothed me in my process of healing. So I travel back to you, thanking you from the bottom of my heart.”

The actor left us all in shock last year when he announced that he had been diagnosed with NeuroEndocrine Tumour – a rare form of cancer.

On the work front, the actor will reportedly start shooting for the sequel of 'Hindi Medium'. The film was a huge success and starred Irrfan along with actress Saba Qamar. In the sequel, Kareena Kapoor Khan will be playing the female lead.