Working with Sanjay Leela Bhansali is on the wish-list of almost all the established actors as well as newcomers.

Now, the actress who is readying for her next movie which is based on the first female IAF pilot Gunjan Saxena was last night spotted at the office of maverick filmmaker Sanjay Leela Bhansali.

Her evening visit to Bhansali's office did not go unnoticed as paparazzi made sure to click her in a happy mood. She saw the shutterbugs, smiled at them and straight went to her car. Check out pictures: 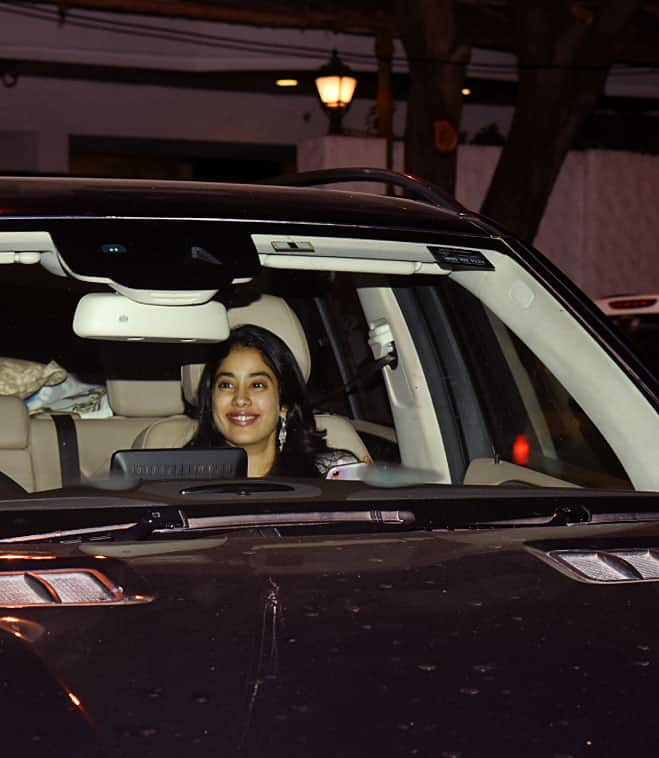 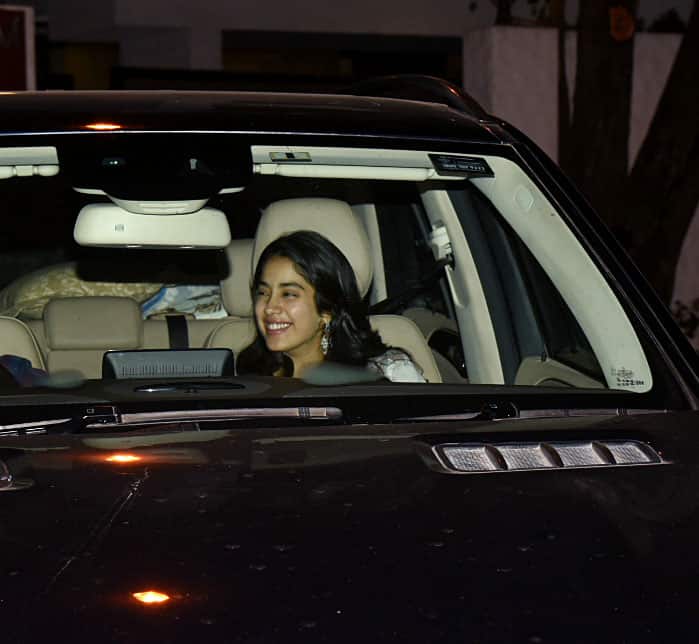 Working with Sanjay Leela Bhansali is on the wish-list of almost all the established actors as well as newcomers. Therefore, we won't be surprised to know if Janhvi too is keen to work with the magnificent director.

In fact, it would be interesting to know which Bhansali movie Janhvi will be signing.

Until any formal announcement is made, all we can do is make peace with her stunning gym looks.

On the work front, Janhvi is prepping up for her Gunjan Saxena biopic. She was the first female IAF pilot who helped evacuate injured soldiers in 1999 Kargil War. The film is reportedly a Dharma venture.