Is Lady Gaga the reason for Bradley Cooper's split with Irina Shayk?

Gaga and Cooper stole the show with their intimate Oscars duet of 'Shallow,' which earned the singer Best Original Song award. 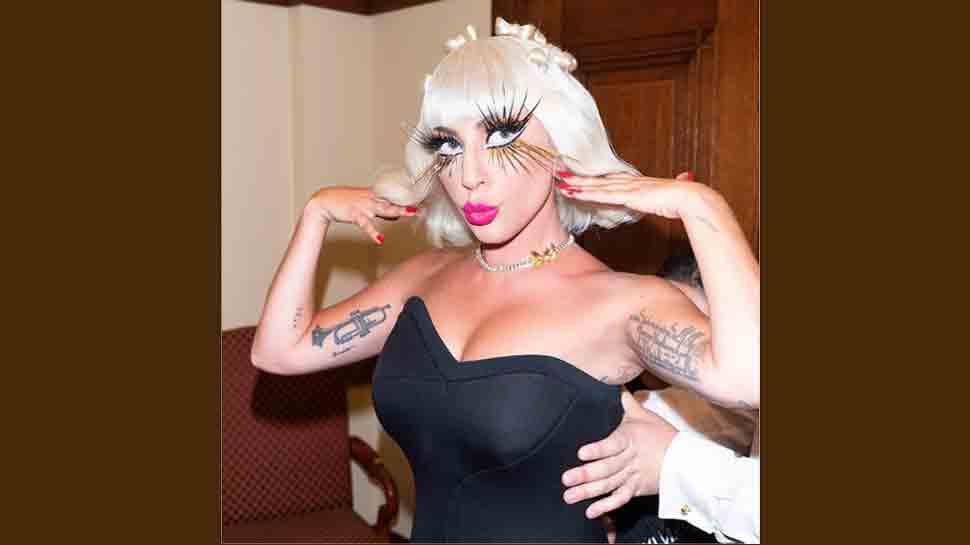 It seems that Bradley Cooper and Irina Shayk drifted apart because of the former's closeness with Lady Gaga.

"The rumours about Bradley and Gaga having a love affair didn't help especially with his constant travels [promoting the film]," a source told the magazine.

"He (Cooper) has a huge and overwhelming connection to Gaga but whether it becomes a real love story in their lives for all the world to see is premature, and it's difficult to speculate at this sensitive time," the insider added.

Gaga and Cooper stole the show with their intimate Oscars duet of 'Shallow,' which earned the singer Best Original Song award.

Although things were not going good with the couple, not many people know that Shayk always kept her romance away from the spotlight.

"Since Bradley and Irina have always been very private about their relationship few knew there was really for sure something going on," the source added.

PEOPLE had confirmed on Thursday that the couple, who share 2-year-old daughter Lea De Seine, had parted ways after four years of being together.

The actor had a great year in 2018 with the release of 'A Star Is Born', which was nominated for eight Academy Awards and marked his directorial debut.

While turning up for the BAFTA awards earlier this year, where Cooper received an award for best original music, the actor had thanked Shayk in his speech for "putting up" with him throughout the year-long creative process.

"Most of all I have to thank Irina, for putting up with me for all the music I was trying to make in our basement for a year," he said. "Thank you very much. Thank you.

Sara Ali Khan is a sight to behold in this pic!