Celebrity designer Sabyasachi, who recently launched his jewellery campaign 'The Royal Bengal Mangalsutra', has been facing backlash as models promoting the collections posed in intimate apparel wearing a mangalsutra. The promotional advertisement features heterosexual and same-sex couples posing for pictures. 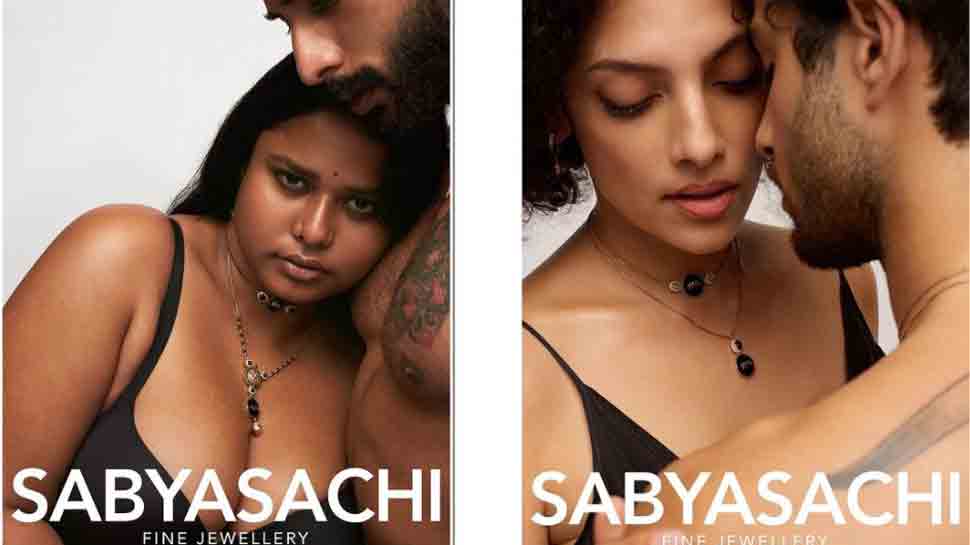 New Delhi: Celebrity designer Sabyasachi Mukherjee has been receiving a lot of backlash for his latest jewellery ad campaign that features same-sex and heterosexual couples. The noted designer has been brutally trolled after pictures of his latest jewellery campaign feature models in intimate apparel wearing a mangalsutra, a piece of jewellery worn by married Indian women.

However, the campaign promoting the brand's mangalsutra did not go down well with a section of internet, who tagged the ad as 'obscene'. The users took to social media and expressed their dissatisfaction claiming that the ad has hurt the religious sentiments of Hindus and is an attack on their culture. 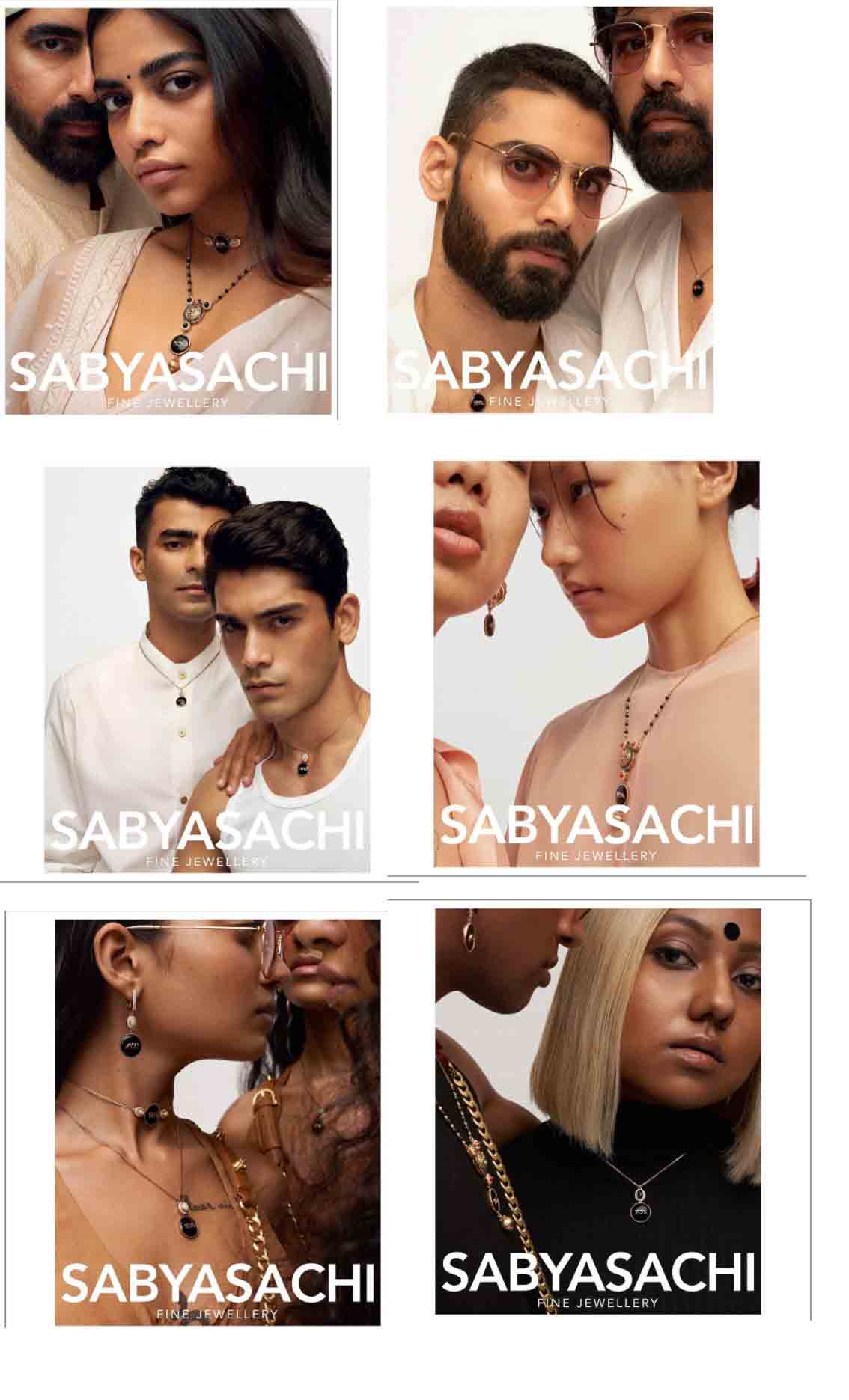 Now, the ad campaign has not gone down well with a section of the internet that have deemed the advertisement as ‘obscene’. Several users took to social media to address their dissatisfaction and claimed that the advertisement is an attack on Hindu culture and hurts religious sentiments.

"This is shameful Act @sabya_mukherjee You are selling the mangalsutra by promoting nudity & obscene content with a hashtag #intimatefinejewellerybysabyasachi. This is intentional hurting of Hindu sentiments. Delete this post ASAP (sic)," a tweet read. 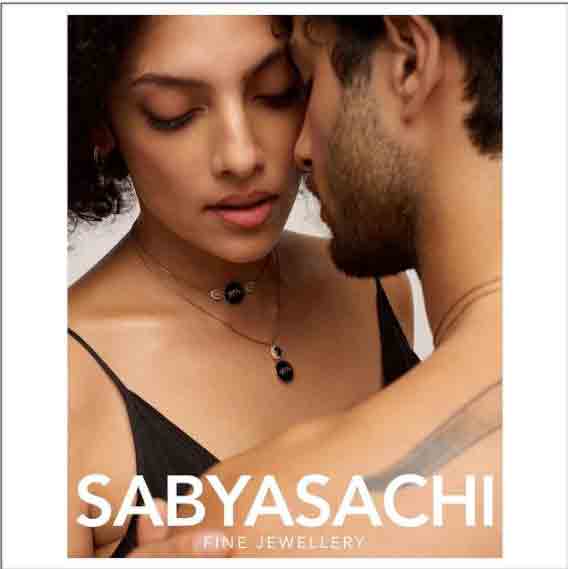 "Bizarre  #Sabyasachi. He just gave an open invitation for getting himself trolled big time ! The ad agencies are going overboard to hurt public sentiments …get additional publicity for the product by creating some kind of controversy! This is the plan..ppl ! Don’t succumb !," wrote one. 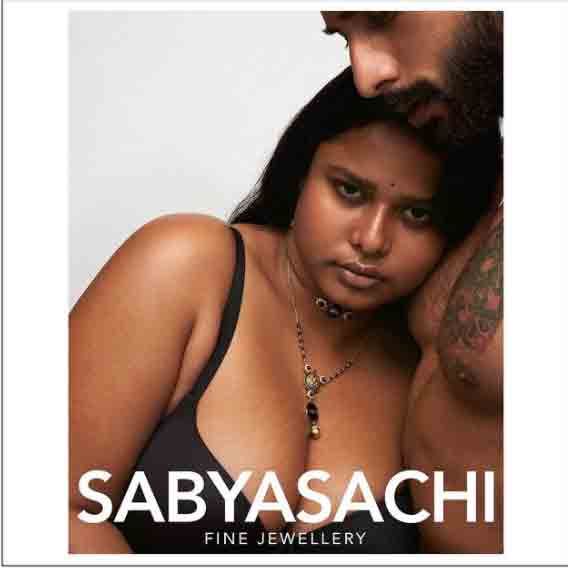 "What are you exactly advertising? No one will wear this jewellery now coz you have shown the world the if I wear that jewellery I must be some cheapo! please take care of your campaigns (sic)," one user commented.

"May be the person who is financing #Sabyasachi work -believes in nudity ! Such filthy Ads depicts ' mazboori 'of it's maker , nothing else . Shameful," another comment read.

The designer was also slammed for 'demeaning something as scared as the mangalsutra'. "Mangalsutra looks like this  #Sabyasachi. It's not a random piece of fashion jewellery, it indicates the love and commitment the husband and wife have towards each other."

Meanwhile, the designer is yet to issue a statement on the controversy.

Aryan Khan case: Hrithik Roshan says 'If these are facts, it's truly sad' in new post