Is this what Ranbir Kapoor gifted Alia Bhatt on her birthday? 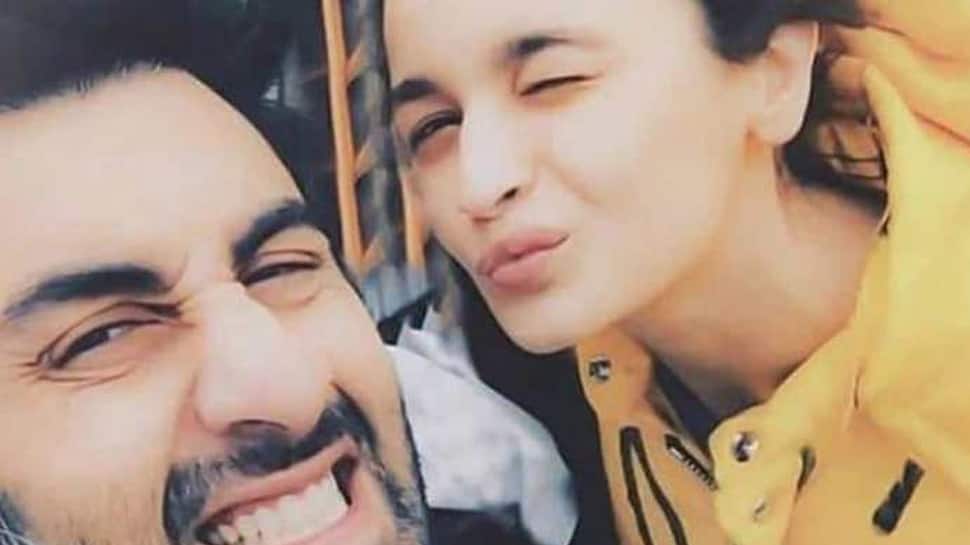 New Delhi: Bollywood's 'It' couple Ranbir Kapoor and Alia Bhatt make headlines whenever they step out in public together. Be it their pics from the streets of New York to a casual dinner date, we can never really get enough of the two!

The 'Raazi' actress celebrated her 26th birthday on March 15 and had an intimate bash with close friends, family and her beau. Since then, fans are curious to know what did the Kapoor lad get his lady love as a birthday gift.

A source revealed to Bollywoodlife.com that Ranbir has a magical holiday planned for the two and the destination is celebrities' favourite, Aspen Mountain Ski Resort in Colorado, USA!

The report further states that Alia is over the moon with her gift and that the couple is planning to fly to the destination once the actress wraps up promoting her upcoming film 'Kalank'.

Ranbir and Alia are fondly referred to as 'Raila' by fans and will soon share screen space in Ayan Mukerji's 'Brahmastra'. The film also has megastar Amitabh Bachchan on board and has been high on buzzword ever since it was announced.

It will hit the screens in December this year.