Actress-turned-politician Isha Koppikar, who will be seen in Punjabi kudi avatar in the web show "Lovely Da Dhaba", feels actresses get more time to explore their characters in the digital space. 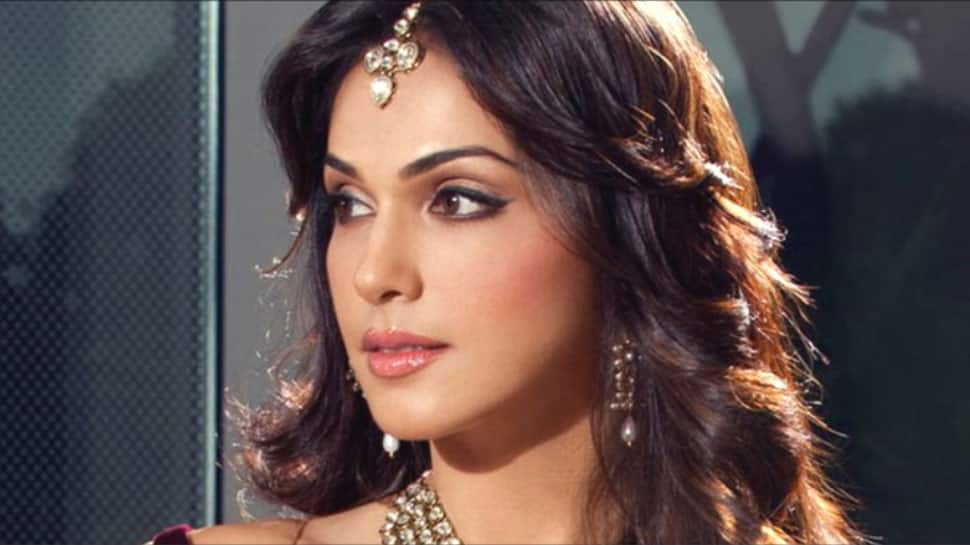 Mumbai: Actress-turned-politician Isha Koppikar, who will be seen in Punjabi kudi avatar in the web show "Lovely Da Dhaba", feels actresses get more time to explore their characters in the digital space.

"The kind of storytelling and performing opportunity that artistes are getting is exceptional. Web series are not about the most famous face in the business, it is about actors. In web series, actresses enjoy both quality and quantity of role. There is a meaning to every scene and frame of my character. Lovely is the main protagonist. She is heading the series," Isha said while interacting with the audience in Mumbai to promote the show.

"Lovely Da Dhaba" is a slice of life series featuring Isha, who is running a dhaba on the outskirts of a national highway in Punjab with the spirit of seva. After losing her husband, Lovely (Isha) starts her own dhaba to serve the people.

The series is produced by Prakash Tiwari and directed by Kenny Chhabra and is set to stream on September 30 on Gemplex OTT platform.

Talking more about the show, Chhabra said: "This short series has six episodes... Though it's her debut in web series, the Khallas girl considers herself to be quite a trendsetter with the choice and variety of roles she has played. In the web series, she finds an excellent platform to reach the masses."

Deepika Padukone catches up with maverick filmmaker Sanjay Leela Bhansali; is a film on cards?