Isha Koppikar is all hearts in her latest pics! See inside

She was donning a 'love Moschino' white tee which had a huge red heart motif along with black-white chequered three-forth pants.

New Delhi: 'Khallas' girl Isha Koppikar might be away from the limelight but that certainly doesn't stop the paps from following her. The pretty lady was recently spotted in Bandra with her daily dose of a coffee cup. Isha smiled and happily posed for the shutterbugs.

She was donning a 'love Moschino' white tee which had a huge red heart motif along with black-white chequered three-forth pants. 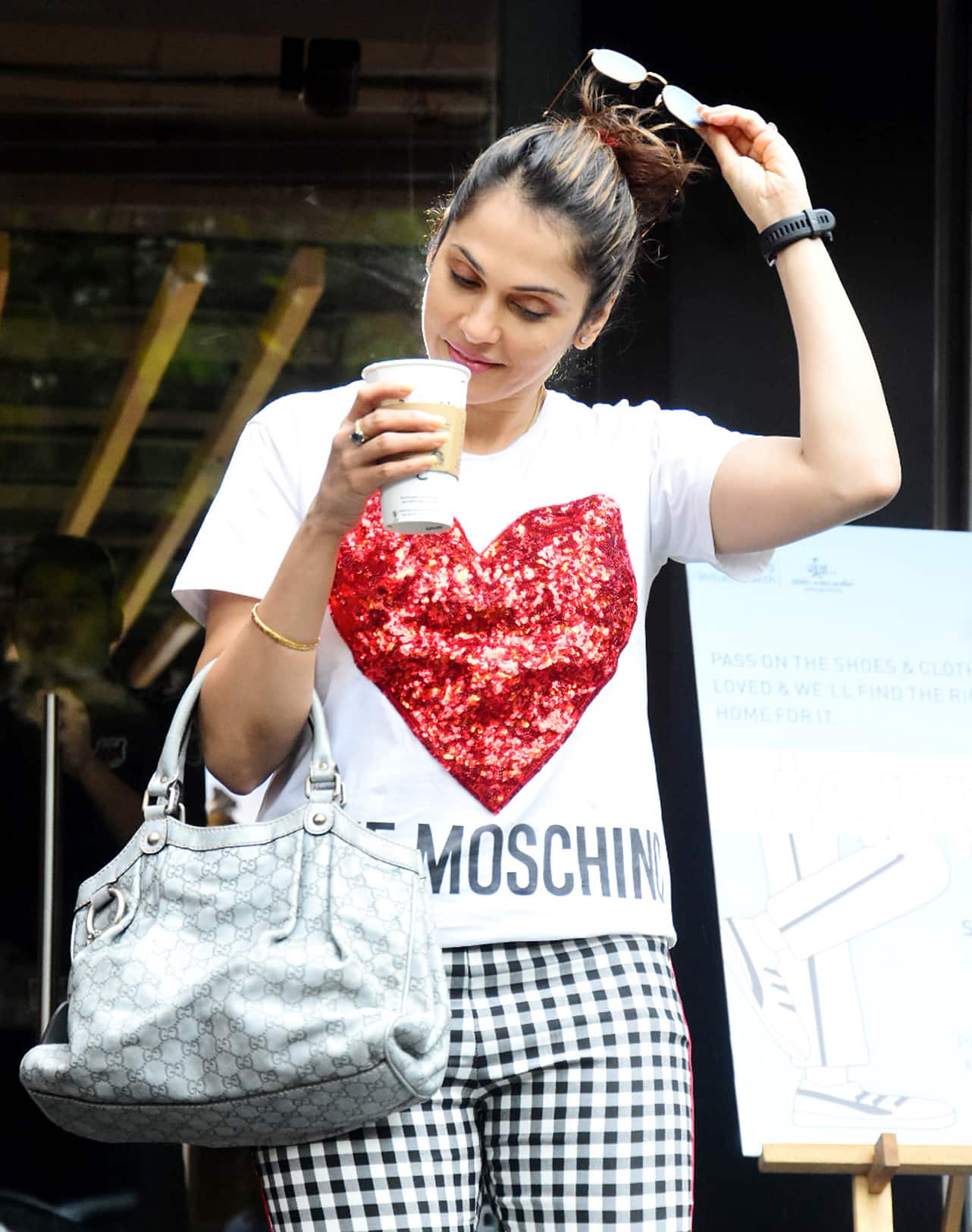 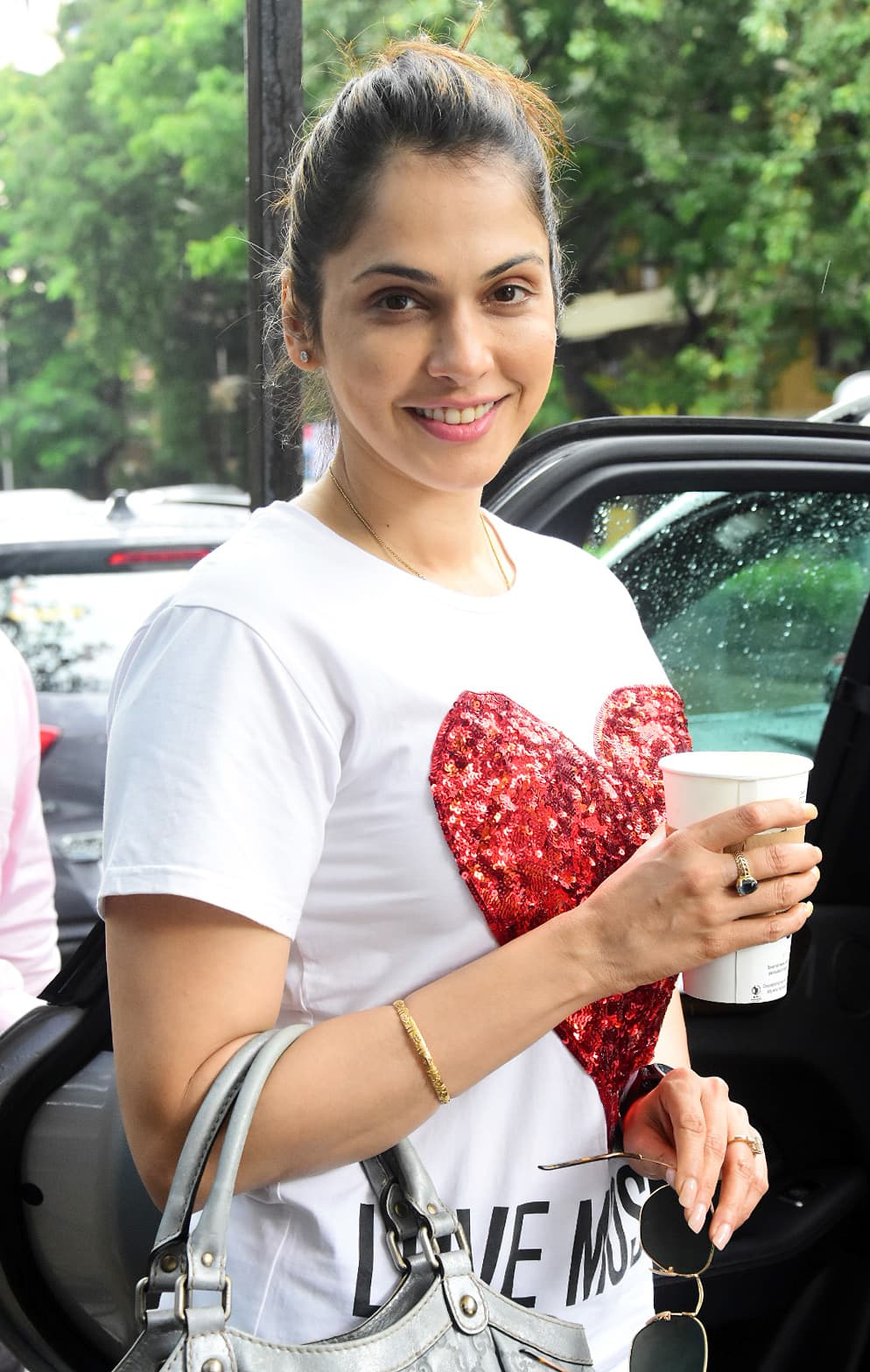 Isha made her movie debut in 1998 with 'Chandralekha', a Telugu venture. The same year, she starred in 'Kaadhal Kavithai', a Tamil film for which she even won the Filmfare Best Female Debut Award. After starring a few Tamil, Telugu and Kannada language movies, Isha made her Bollywood debut in Karisma Kapoor-Hrithik Roshan starrer 'Fiza' in 2000.

The film was directed by Khalid Mohamed. She then went on to star in the movies such as Rahul, Pyaar Ishq Aur Mohabbat, Aamdani Atthanni Kharcha Rupaiya in 2001.

But it was in 2002, Ram Gopal Varma's 'Company' marking Vivek Oberoi's debut that Isha's item song 'Khallas' became a chartbuster and she a rising popular star. Soon, she became the 'Khallas' girl, we know today.

She was last seen in a Kannada film 'Kavacha'.