Ishita said that her sister's comments have put her in a 'precarious situation’. 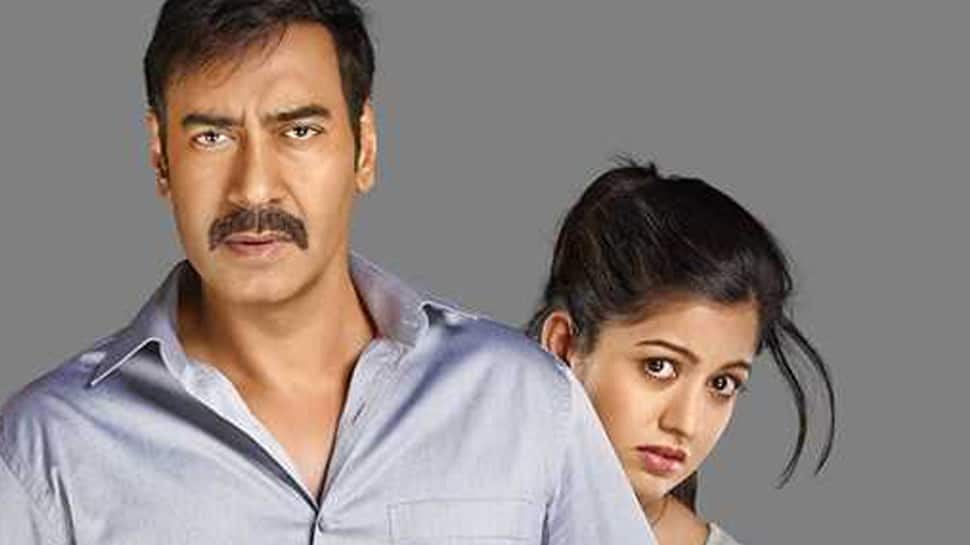 New Delhi: Bollywood actor Ishita Dutta has reacted to her sister Tanushree Dutta's open letter to Ajay Devgn for working with MeToo accused Alok Nath in his upcoming film De De Pyaar De. Ishita said that her sister's comments have put her in a 'precarious situation’.

Ishita was quoted by Pinkvilla as saying, “I understand that this could land me in a precarious situation, but what’s right is right. My sister is supporting the truth. My equation with Ajay sir is separate and bears no connection with what my sister feels about the situation. I don’t think he will be upset or angry with me for what she has to say.”

Post receiving backlash from Tanushree Dutta and Vinta Nanda, Ajay had said in his defense that the scenes with Alok Nath were filmed much before the accusations against him came to light.“I reiterate I am extremely sensitive to the #MeToo movement. But when circumstances are beyond me, I don’t see why an attempt is being made to `single’ me out as being insensitive. This is untrue, " He had said.

Ishita, in another statement, had supported Devgn. She said, "Ajay sir isn’t the producer of the film, so he can’t be solely responsible. It has to be a collective decision. I believe that they (the makers of the film) couldn’t have possibly done anything about it.”

Slamming Ajay in her open letter, Tanushree had written, "Nobody even knew before the posters and trailers that Alok Nath is in the film so if Ajay Devgn and the makers wanted they could have just quietly replaced him and re-shot his portions (which is barely 10-15 days for character actors in Bollywood)and given Vinta Nanda the respect she deserves as well as several other women who were troubled by this guy but No! they had to keep the alleged rapist in their film and rub it on not only Vinta's but on all our faces as a show of solidarity with all rapists, molesters and harassers of Bollywood and an even greater show of arrogance and defiance against all things morally and conscientiously right."

'De De Pyaar De' stars Ajay Devgn, Tabu, Rakul Preet Singh in lead roles. It has been directed by Akiv Ali and is produced by Luv Ranjan and Bhushan Kumar. The film is releasing on May 17, 2019