'It is healthier for me': Salman Khan's ex-girlfriend Somy Ali on not staying in touch with him!

Former actress Somy Ali recently spoke about her relationship with her ex-boyfriend and actor Salman Khan and revealed that it's healthier for her to not stay in touch with him. 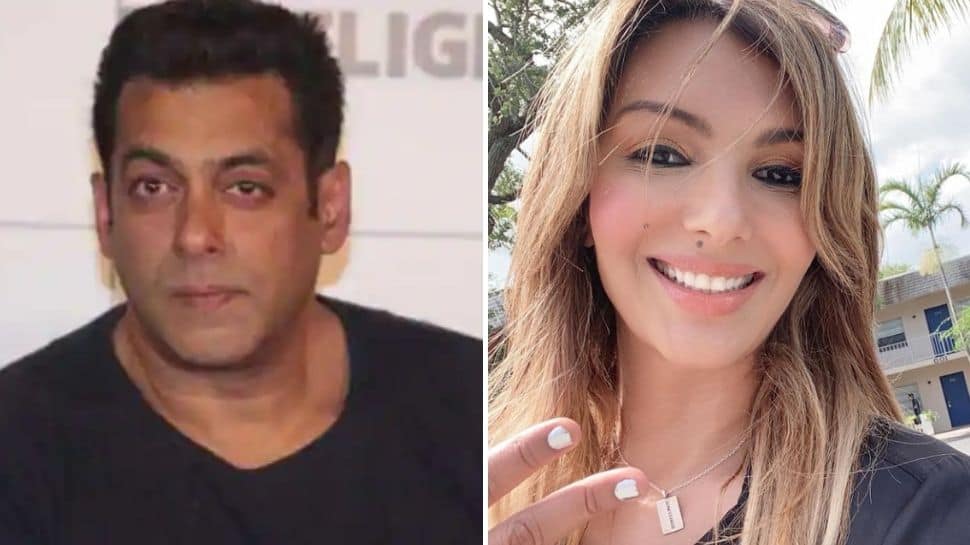 New Delhi: Former actress Somy Ali, who was supposed to make her debut with Salman Khan, has quit acting forever as she has no desire to step in front of the camera anymore. Rather she wants to put her focus on humanitarian causes and help women reeling from domestic abuse. Ali, who is currently in the US recently spoke about her relationship with her ex-boyfriend and actor Salman Khan. She spoke about if they're still in touch and why her debut with the actor fell through in an interview with a leading daily.

She told ETimes, "I have not spoken to Salman in five years. I think it is healthy to move on. I have moved on and he has moved on too. I don’t know how many girlfriends he has had since I left in December 1999. I wish him all the best. I know his NGO is doing brilliant work and I am proud of his Being Human Foundation. Psychologically, it is healthier for me to not be in touch with him. It is good to know he is in a good place and he’s happy, and that is all I care about."

However, she is in touch with a few actors that she had worked with and grown close to during her time in Mumbai.

She revealed, "Now, as far as being in touch with the people I worked with, I am in touch with Suniel on WhatsApp now. I am very close to Zeenat Aman because she used to live right opposite my house in Mount Mary in Bandra, and she was also frequent at Salman's house. So, I would see her there."

The actress starred in several Bollywood films from 1991 to 1998 with leading actors and had dated Bollywood superstar Salman Khan for eight years in the 1990s.

On the work front, Salman Khan was last seen in the blockbuster film 'Radhe: Your Most Wanted Bhai' co-starring Disha Patani.