It is only a small section trying to create problem, says Ajay Devgn on Pulwama attack aftermath

He said the people should be careful as to the kind of content and messages they are posting on social media. 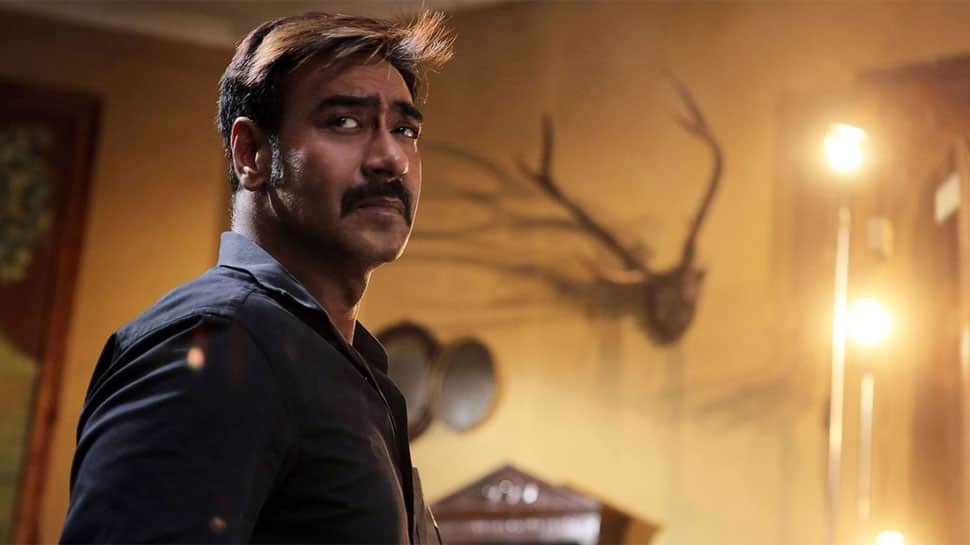 New Delhi: Actor Ajay Devgn says a few stray incidents of hate speech on social media cannot be taken as the majority view as he believes the number of people trying to looking for trouble is small.

In the wake of Pulwama terror attack that claimed the lives of 40 CRPF soldiers, the Centre had issued an advisory and asked all states to ensure safety and security of the students and people from Jammu and Kashmir living in their areas after there were reports of harassment.

He said the people should be careful as to the kind of content and messages they are posting on social media.

"I think we should be responsible enough to react to things in a certain way and to accept what is right and not accept what is wrong. So, social media has its own flaws. And it is not like the courts will decide; people have started to become judges of their own, which is not right," he adds.

The film also features Riteish Deshmukh as a character from Bihar while Madhuri Dixit and Anil Kapoor are playing a Gujarati couple.

There have often been cases where Bollywood has been blamed for its inaccurate portrayal of people from certain states.

Devgn, however, said the makers have tried to steer clear of offending anybody through the film.

"We have not made fun of any religion or dialect. The characters are all normal and they are funny. We are not making fun of anybody. I don't think it is a kind of film that can offend anyone.

"We are always very conscious about who will feel bad about what. So we try not to include things that might hurt people. Sometimes, unintentionally that happens but then these days nobody listens to the courts also. If they are adamant that they will not let a film work, then even if you get a favourable court order, you can do nothing about it," the actor said.