It is what it is: Shibani Dandekar on dating rumours with Farhan Akhtar

Shibani finally opened up about dating rumous with Farhan 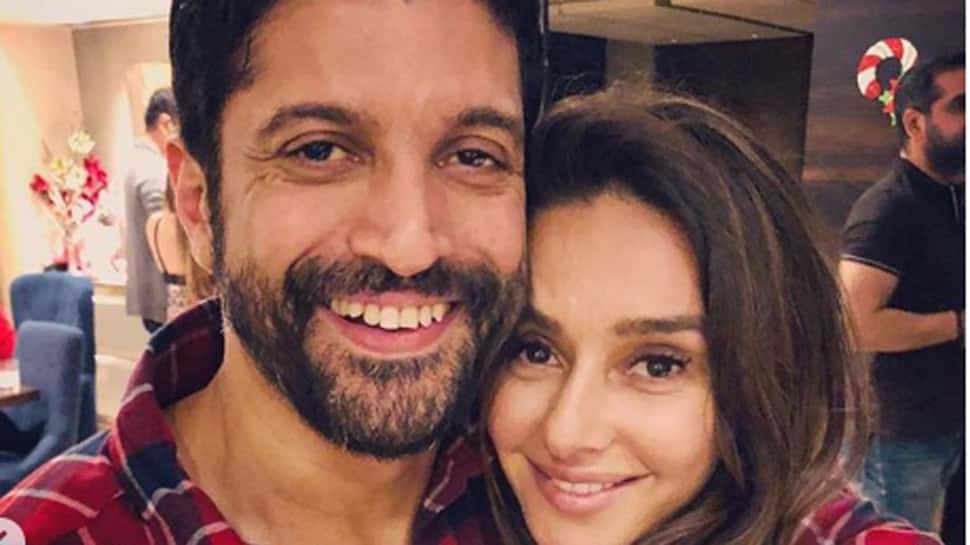 New Delhi: Gone are the days when celebs would hide their relationship status and avert paparazzi. The year 2018 saw more and more celebs tie the knot or declaring their love in public. While couples like Sushmita Sen and Rohman Shawl made things official, others like Alia Bhatt and Ranbir Kapoor, Arjun Kapoor and Malaika Arora and Farhan Akhtar and Shibani Dandekar conveyed through public appearances and social media posts that they are more than 'just friends'.

Shibani has finally opened up about dating rumous with Farhan. When asked about the same, Shibani told Hindustan Times, “ I don’t feel anything about that at all. We are putting out what we put out. People are going to take it however they want to. Anything they have gathered is from social media handles anyway, so it’s not something ‘uncovered’ kind of. I just post what I want to, it’s as simple there’s no strategy or trying to send out a message in any way...”

She added, “I expect people to understand from the pictures,” Shibani continues, “I think a picture speaks a thousand words. When I post something, it’s there for the people to see. I don’t think you need to write a caption or say something; it’s there in the picture(s). Whatever is there is what you want to take and make from it… I don’t think we are going out about to hide anything or announce anything. It is what it is.”

Well, that conveys it all!

On the other hand, Farhan's time to time social media posts with Shibani tell us that there is something cooking between them. Be it an endearing selfie or a pool picture, the duo looks perfect together!