It's all speculation: Sonakshi Sinha on Deepa Malik biopic

Giving an example of her three releases this year, Sonakshi said "Khandaani Shafakhana", "Mission Mangal" and "Dabangg 3" will all give her a chance to showcase versatility. 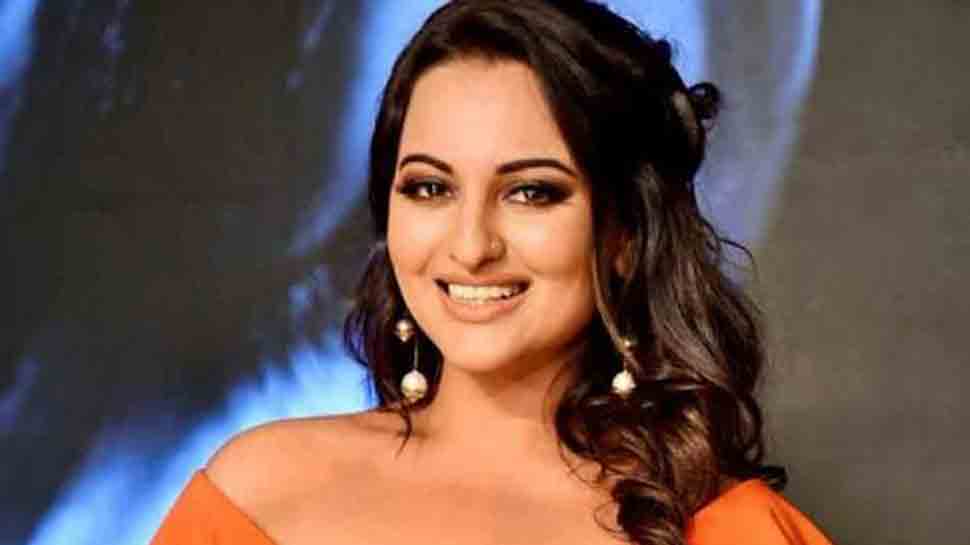 Mumbai: Actor Sonakshi Sinha has said the reports of her doing a biopic on Paralympic champion Deepa Malik are just "speculations".

There were rumours that Ritesh Sidhwani and Farhan Akhtar are planning to make a biopic on Malik, who became the first Indian woman to win a medal at the Paralympic Games when she bagged a silver in shot put F 53 at the Rio Paralympics in 2016.

"It's all speculation right now. I am not the kind of person who would talk about a film until I've signed on the dotted line. People can speculate what they want to but when my films have to be announced, the right people will do it," Sonakshi told PTI.

Giving an example of her three releases this year, Sonakshi said "Khandaani Shafakhana", "Mission Mangal" and "Dabangg 3" will all give her a chance to showcase versatility.

"I feel so happy and excited that these three diverse films are coming in the same year, back to back. I am thrilled."

Sonakshi made her debut with "Dabangg" in 2010 and will complete a decade in the industry next year.

The actor said she's happy the way her journey has panned out.

"It has been the best ten years of my life, the most fruitful, exciting and informative. It has been such a fantastic learning experience that I don't even feel I've completed a decade."

The actor added that her time in the industry has not only taught her to be unfazed by opinions and criticism but also how to handle praise.

"As actors, we know what we sign up for before we get into it. It's part and parcel and you've to deal with people's opinion, criticism.

"You've to deal with praise in the best way possible because you cannot let it go to your head. There are lots of things to take care of. But it's fun. I enjoy the jugglery," she added.

The actor, 32, said female artistes do have a pressure to look presentable all the time but earlier "it used to be a whole lot more."

"Now we are more real and stick to our personalities. If I'm stepping out of my house, I won't be fully decked up, like how earlier actresses were expected to be.

"About fashion criticism, when you just come in the industry you feel 'oh why are they attacking me, why didn't they like this.' But honestly too many people have too many opinions and you can't please everyone," she added.