Actor Suniel Shetty who essays a mentor in his debut Kannada film, "Pehlwaan", says it is always best to play your age in films. 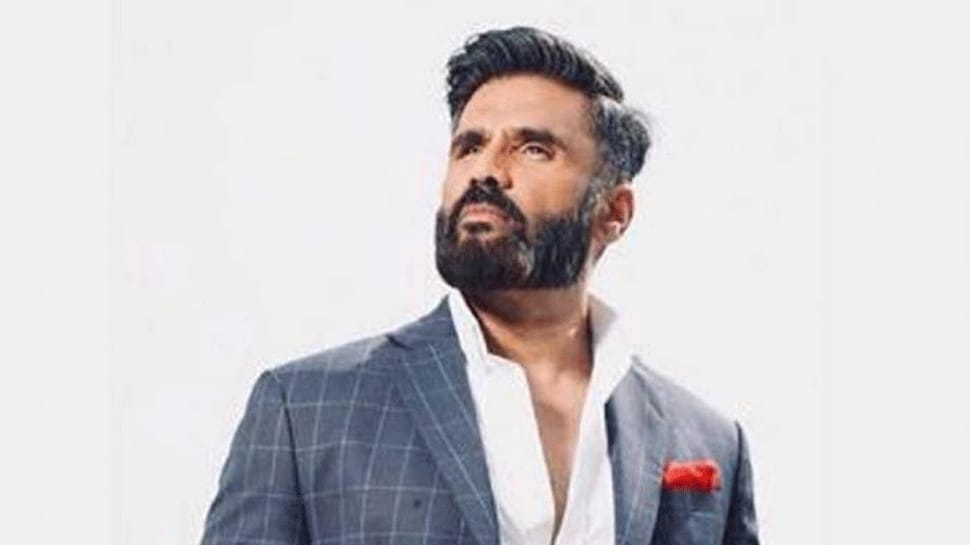 Mumbai:  Actor Suniel Shetty who essays a mentor in his debut Kannada film, "Pehlwaan", says it is always best to play your age in films.

"I am playing a mentor to Sudeep's character in the film, a father figure to the protagonist. It was exciting because I always wanted to play a character who is calm and composed. I think it's always best to play your age and it has come out beautifully. Sudeep and (director) Krishna has managed my character very well. I think after a long break, coming back and playing characters like this with a lot of emotions and aggression is a good feeling," said the 58-year-old actor, while interacting with the media at the trailer launch of "Pehlwaan" along with co-actors Kichcha Sudeepa, Sushant Singh, Aakanksha Singh and the film's director S. Krishna on Thursday in Mumbai.

Asked what his experience was working in a Kannada film, Suniel said: "I was in a confused state of mind whether to continue working or not. Before this film, I had taken a four-year sabbatical but when something good comes to you, you want to taste waters. This was a kannada film offer, and I am not very familiar with the languag, but then again it's my turf. So, when Sudeep (actor) and Krishna (director) offered me this good subject then, I knew it was up my alley."

The one-minute, 53-second trailer promises the film will be high on action. Sudeep plays a wrestler and a boxer, fighting for a cause.

"Pehlwaan" has been dubbed for release into Tamil, Malayalam, Telugu and Hindi for wider reach. The film releases on September 12.

'Posham Pa' doesn't tempt us to invest in its scummy characters