It's dangerous to be silent: Kabir Khan

Kabir Khan says he has often been advised to not speak his mind on topical issues but the director believes if it's problematic to speak out, it's equally dangerous to remain silent. 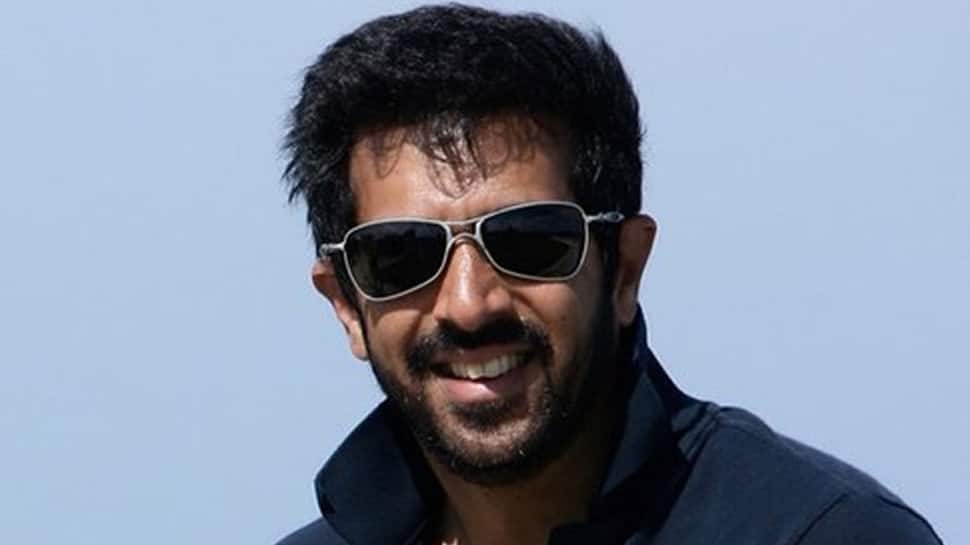 Mumbai: Kabir Khan says he has often been advised to not speak his mind on topical issues but the director believes if it's problematic to speak out, it's equally dangerous to remain silent.

The filmmaker says it's important for like minded people to speak up and not let "negative forces run rampant" in a country.

"All my life I have been advised not to speak things as they are. But I think we should. If we don't speak up for each other, there will be nobody left to speak for you. We must voice our opinion.

"People who think in a certain way, if they keep quiet, let the negative forces in a society or a country run rampant, then they are also responsible for that. As dangerous it is to speak out in a certain way, it is equally dangerous to be silent," Kabir told PTI in an interview.

The repercussions of speaking out are usually felt first on social media, where opinions which differ from the majoritarian view are met with abuse and trolling.

"There are too many lunatics on social media and we have let them run wild. We really need to take stock of where freedom of speech ends when it comes to becoming abusive. The fundamental difference between freedom of speech and abuse is that in the former, you own your words," Kabir says.

"If you are hiding behind a nameless, faceless social media handle, it is pure trolling and abuse. It is unfortunate and a negative aspect of social media. The social discourse has taken an incredible nose dive and is no longer about having a discussion but abusing each other."

From his debut feature "Kabul Express", "New York" to "Bajrangi Bhaijaan", Kabir's films have often had a political undertone. None of his films have been set in a space, which he refers to as "la la land", and feature characters dealing with sociopolitical issues.

The director says artistes do have a "certain social responsibility" but it's a personal choice if they want to make a political commentary through their work. "But I am not going to judge and say 'every artiste should be taking a political stand and be ideological.' Sometimes people like to say 'we are apolitical' but that's wrong. Nobody is apolitical.

"Sometimes by saying that you are apolitical, you are taking a political stance. I don't agree with that but it is not that one must be pushed into speaking their mind. If you don't want to, that's totally up to you." PTI JUR

Director's job not an extracurricular one: Shefali Shah