It's shocking as you haven't known them like that: Madhuri Dixit on Alok Nath

The 51-year-old actor said she took time to "digest" that Sridevi was no more. 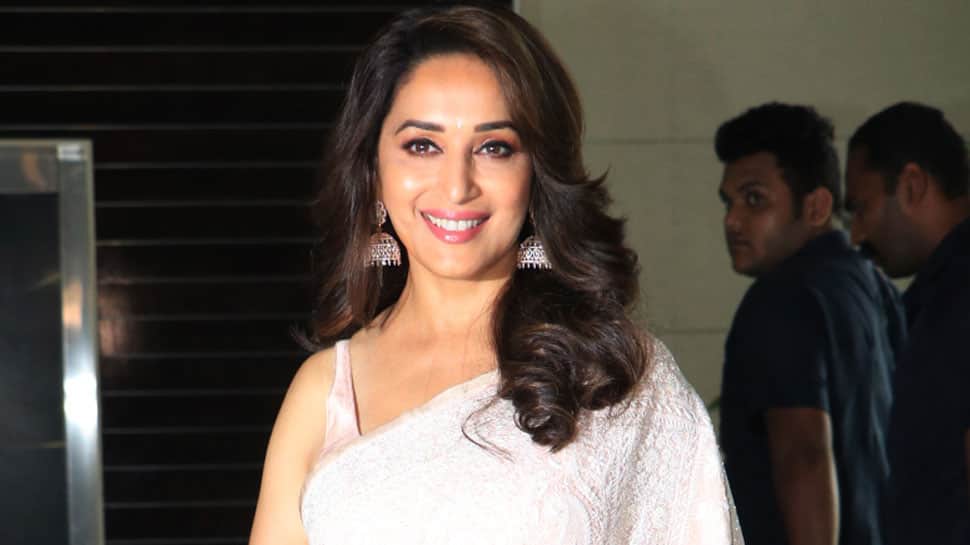 Mumbai: Actor Madhuri Dixit says she was shocked to read names of Alok Nath and filmmaker Soumik Sen, people she has previously worked with, in the #MeToo movement as she was not privy to this side of their personalities.

In the #MeToo movement, which hit Bollywood in August last year, Nath was accused of rape by writer-director Vinta Nanda. Sen, who directed Madhuri in "Gulaab Gang", has been accused of inappropriate behaviour by three women.

When asked if it was heart-breaking for her to see their names in the #MeToo movement, Madhuri told PTI, "It is always shocking. Because you've known them and you've not known them like that."

"It is always shocking when something like that comes out. What you've known them and what you're reading is two different people. It was so shocking."

The actor is currently gearing up for her upcoming comedy, "Total Dhamaal".

Originally, Sridevi was meant to do the film, before she passed away in February last year. The role eventually went to Madhuri.

The 51-year-old actor said she took time to "digest" that Sridevi was no more.

"What took time was to digest the whole thing that had happened. It was so shocking, I was like 'you want me to do this role?' because even they (filmmakers) were stuck. They had to go on.

"As a person it was hard to deal. As an actor, you know the role, the script. It's a different matter altogether. But to accept the truth was very difficult," she added.

Bollywood has ganged up against me, I'll expose everyone: Kangana Ranaut