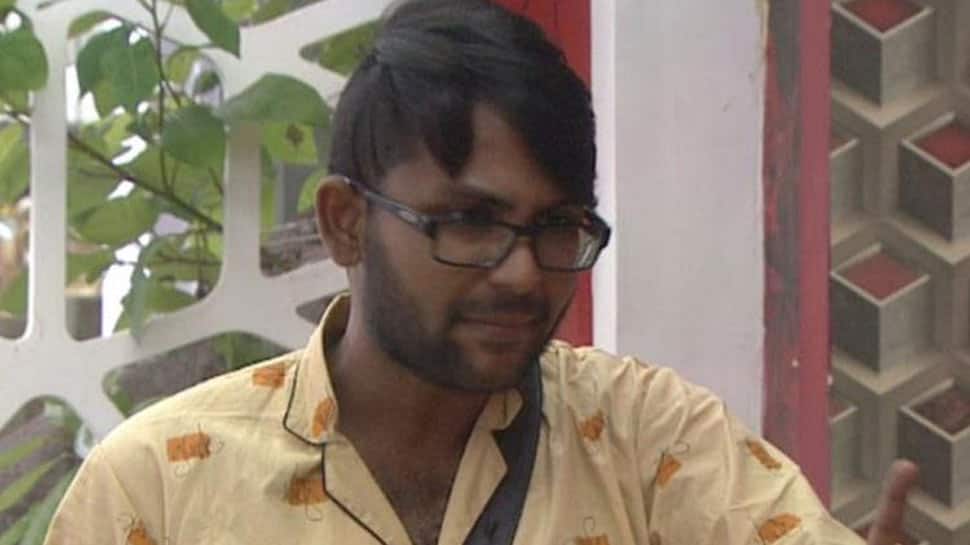 Now, Shiv Sena MLA Pratap Sarnaik too has reacted to the controversy, after the channel airing the show 'Bigg Boss 14' issued an apology. Hindustantimes.com quoted Sarnaik as saying that they have accepted the apology and shown both Jaan and their channel “their place”.

Earlier in the day, Ameya Khopkar said, "Within 24 hours if Jaan Kumar Sanu doesn't apologise then Bigg Boss 14 shooting will be stopped. If one has to stay in Maharashtra then you have to respect the Marathi language."

'Bigg Boss 14' is being shot in Goregaon, Maharashtra.

Reportedly, Jaan Kumar Sanu told other contestants on the show that if they wish to speak with him, then don't talk in Marathi. MNS leader Khopkar claimed that such a statement is derogatory and disrespectful towards the Marathi language.

Later the show makers Viacom18 in a statement said, "We have received objections regarding the reference to Marathi language during the episode broadcasted on 27th October 2020 on Colors channel. We have taken note of these objections and have taken corrective measures of removing the said part from all future broadcasts of the episode."

"We hereby apologise if we have inadvertently hurt the feelings of the people of Maharashtra due to the broadcast of the said comment in relation to Marathi language. We value the audience and the patronage of the Marathi speaking audience and respect all languages of India in the same manner," the statement added.