Jacqueline I Am Coming

'Jacqueline I Am Coming' is a simple story, says Raghubir Yadav

The film is written by Pinku Dubey and is slated to release on October 18. 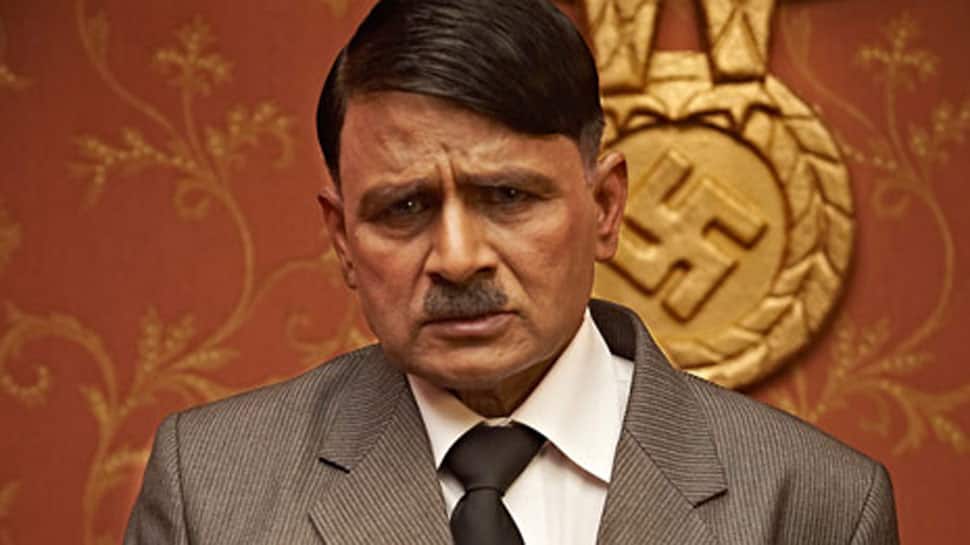 Mumbai: Actor Raghubir Yadav returns in a film titled "Jacqueline I Am Coming", and he has said that the upcoming film has a simple story that will touch everyone's heart.

"I said yes to the film because I felt that the team has worked really hard on the story. I always search for such scripts but hardly get to do such work as an actor. The writer has worked on my character so beautifully that it was easy for me to understand the intention behind this film. It has a simple story but it will surely leave a mark in everyone's heart. Shooting for the film was completed long back but I am still living my character -- such is an impact of the film," said Raghubir, while interacting with the media at a promotional event of the film along with co-actor Diiva Dhanoya, the film's director Banty Dubey and producer Manish Giri on Thursday.

"Jacqueline I Am Coming" is about a 40-year-old unmarried Hindu man Kashi Tiwary (played by Raghubir Yadav), who finds his love in a church. The woman, Jacqueline (Diiva Dhanoya), however, has a history of mental issues and is admitted to an asylum. But Kashi, who loves her immensely, hatches a solution to the problem.

Talking about her character and the film, Diiva said: "I play Jacqueline in the film. Shooting for the film was a great experience. I loved the title, script and the characters."

Banty Dubey, who makes his directorial debut with "Jacqueline I Am Coming", said: "I never thought I would make films, but when I used to watch movies, I always had a desire to tell the common man's stories through cinema. Hence I decided to tell this story. Through the film, I wanted to narrate a beautiful and emotional love story of a husband and wife. There was a lot of responsibility on me and my team since it's a sensitive subject. I am eagerly waiting for the audience's response."

Producer Manish Giri said: "We faced a lot of challenges to make this film but we sailed through. I feel director Banty Dubey has made this film beautifully and I urge the class audiences to go and watch the film since it has a social message."

The film is written by Pinku Dubey and is slated to release on October 18.