Jada Pinkett Smith and Will Smith

Jada Pinkett Smith and Will Smith started dating in 1995 and married in 1997, are often seen talking about their relationship especially on Pinkett Smith`s hit Facebook Watch show `Red Table Talk`, where Smith as a guest sat down for an eye-opening talk with his wife. 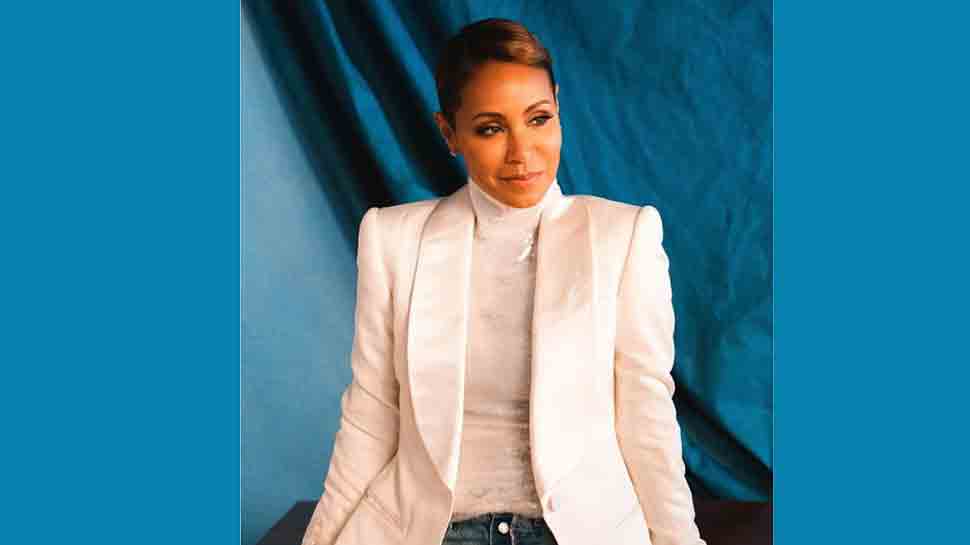 Washington DC: Jada Pinkett Smith recently got candid about her relationship with husband and actor Will Smith and also disclosed the struggles in their life as a couple. According to People, the couple, who started dating in 1995 and married in 1997, are often seen talking about their relationship especially on Pinkett Smith`s hit Facebook Watch show `Red Table Talk`, where Smith as a guest sat down for an eye-opening talk with his wife.

In a new interview with The Guardian and as reported by People, the 47-year-old host shed light on why they chose a public platform to disclose intimate details with the public.

"I knew that I was not built for conventional marriage," Pinkett Smith said.

"Even the word `wife`: it`s a golden cage, swallow the key. Even before I was married, I was like, `That`ll kill me.` And it damn near did! So why wouldn`t you share what you`ve been through, when you see that other people are out there, trying to figure this crap out? We decided to make it public because it`s part of the healing. I feel like if we don`t have real understanding about it, I don`t know if interpersonal relationships are possible," she said.

Pinkett clarified that it was the label of marriage as a whole that made her hesitant -- not the nature of her relationship with Smith.

"Will is my life partner and I could not ask for a better one. I adore him, I never want people to think it was Will I didn`t want to marry," she continued.

"But I can assure you that some of the most powerful women in the world feel caged and tied, because of the sacrifices they have to make to be in that position. So I wanted to talk about how we really feel about marriage."

In a recent People cover story, Pinkett opened up about feeling "depleted" while she was going through a rough time both personally and with her husband. But she knew that things would be good if they worked together.

"I am kind of a ride-or-die chick," she told People. "I just knew with the kind of love that Will and I share -- which is beyond romantic love -- that we could transform our union and figure out how to re-create what we had."