The girl was trending on the internet as she took up the 'Dance Deewane' challenge from filmmaker Shashank Khaitan. 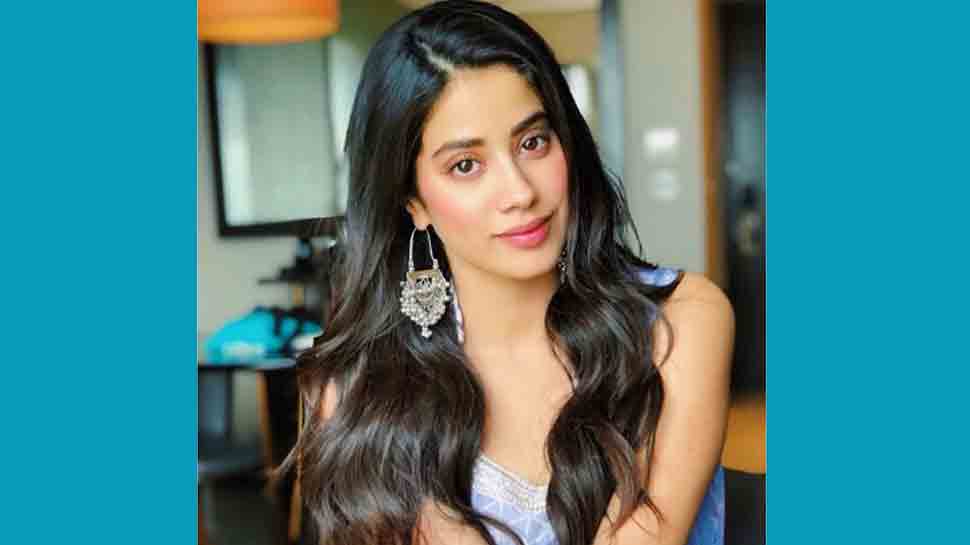 Janhvi Kapoor is one of the most sought after star kids today. The girl made her debut in Bollywood with 'Dhadak' opposite Ishaan Khattar and made everyone take note of her. Post her debut film, she went on to bag two more big-budget films - Karan Johar's period-drama 'Takht' and a biopic on Gunjan Sharma.

She has also kickstarted shooting for horror-comedy 'RoohiAfza' opposite Rajkummar Rao.

On Sunday, Janhvi was trending on the internet after she took up the 'Dance Deewane' challenge from filmmaker Shashank Khaitan.

The 'Dhadak' beauty took to her Instagram account to share her video in which she is seen performing a belly dance like there's no tomorrow. The girl is dressed in a purple crop top and white shorts and showed off her toned midriff. It would be not wrong to say that she is a pro in dance already.

Check out her dance video below:

On the work front, Janhvi recently kickstarted shooting for 'RoohiAfza'. The horror-comedy film is directed by Hardik Mehta and will be produced by Dinesh Vijan and Mrighdeep Singh Lamba. The film also features Rajkummar Rao and Varun Sharma in key role. 'RoohiAfza' will mark the third collaboration between Rajkummar Rao and Maddock Films producer Dinesh Vijan. The duo recently announced another new venture, 'Made in China'.

She is also prepping up for her Gunjan Saxena biopic. Gunjan Saxena was the first female IAF pilot who helped evacuate injured soldiers in 1999 Kargil War. The film is reportedly a Dharma venture.