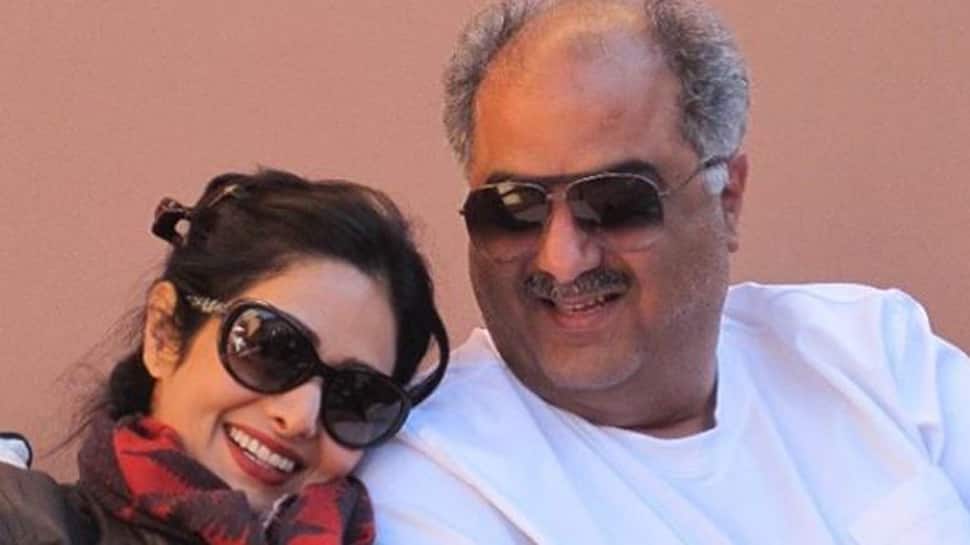 The actress took to Instagram to post the picture of her parents and captioned it with a heart emoji.

Bollywood actress Sridevi's death shocked the nation a year ago and her family hasn't been able to come to terms with it till date.

She passed away at the age of 54 due to accidental drowning in a Dubai hotel on February 24, 2018. Her sudden death left family, friends and thousands of fans in a state of shock.

Earlier, during an interview, Janhvi revealed that she is still in a state of shock. "I think, I was still in that state of shock, to be very honest. I think I am still in shock. None of it has been processed. Like, I have no memory of three or four months."