Janhvi Kapoor was spotted outside her gym on Saturday. The actress was seen wearing a basic white tee with denims and looked casual yet chic! 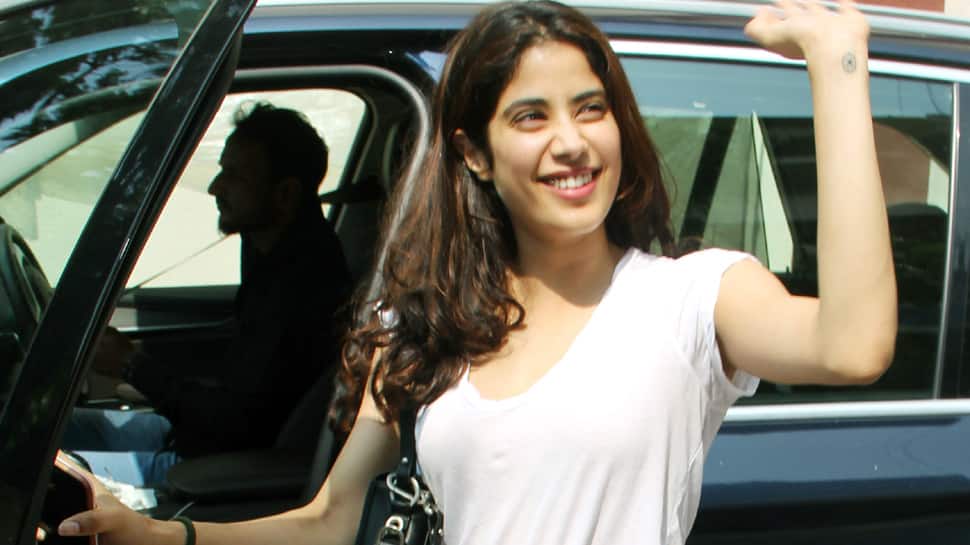 New Delhi: Bollywood actress Janhvi Kapoor was spotted outside her gym on Saturday. The actress was seen wearing a basic white tee with denims and looked casual yet chic! Janhvi is often spotted in the city and smiles at the shutterbugs as they go crazy clicking her.

Check out these pics of the actress in which she looks like a ray of sunshine while smiling at the paps: 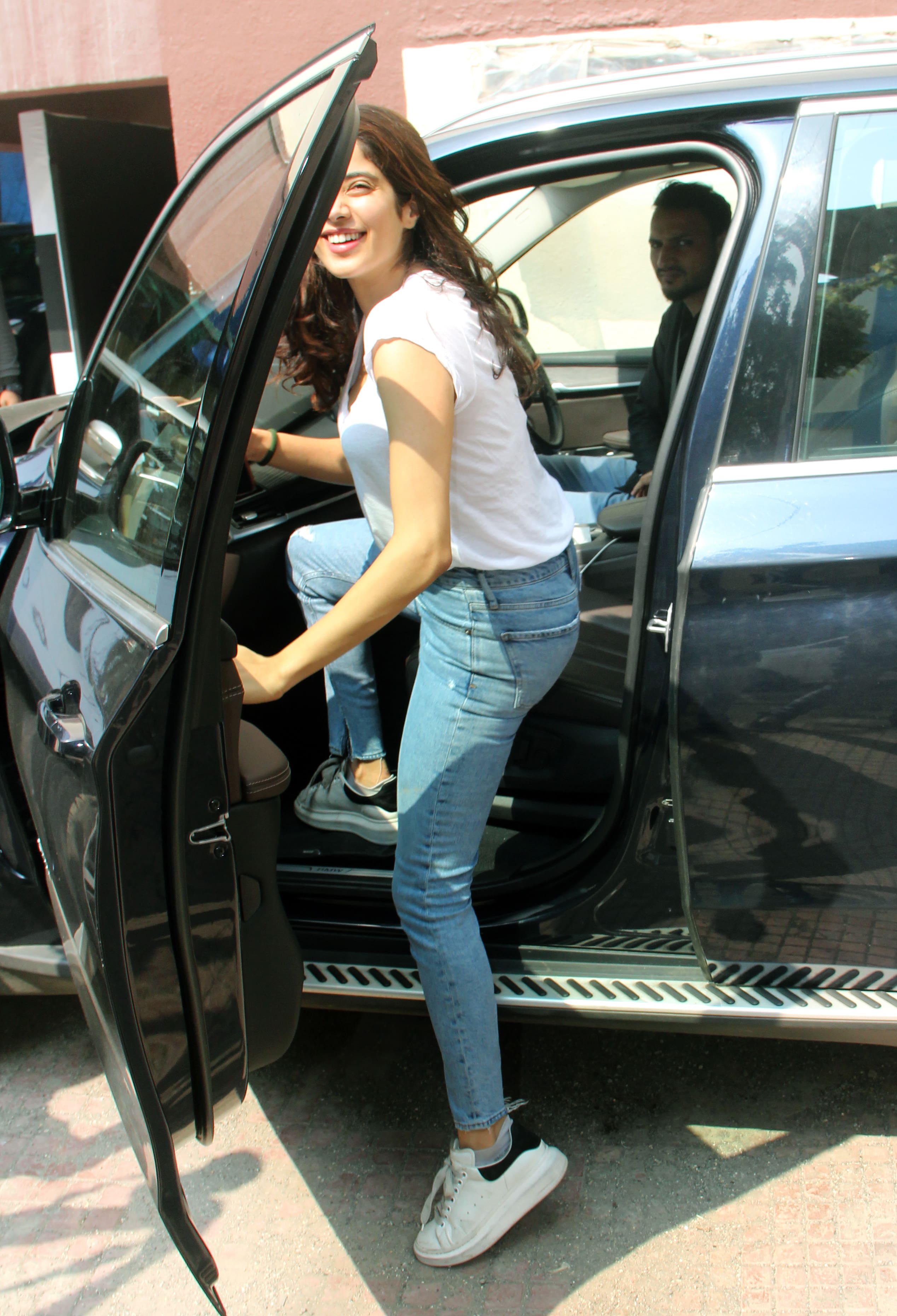 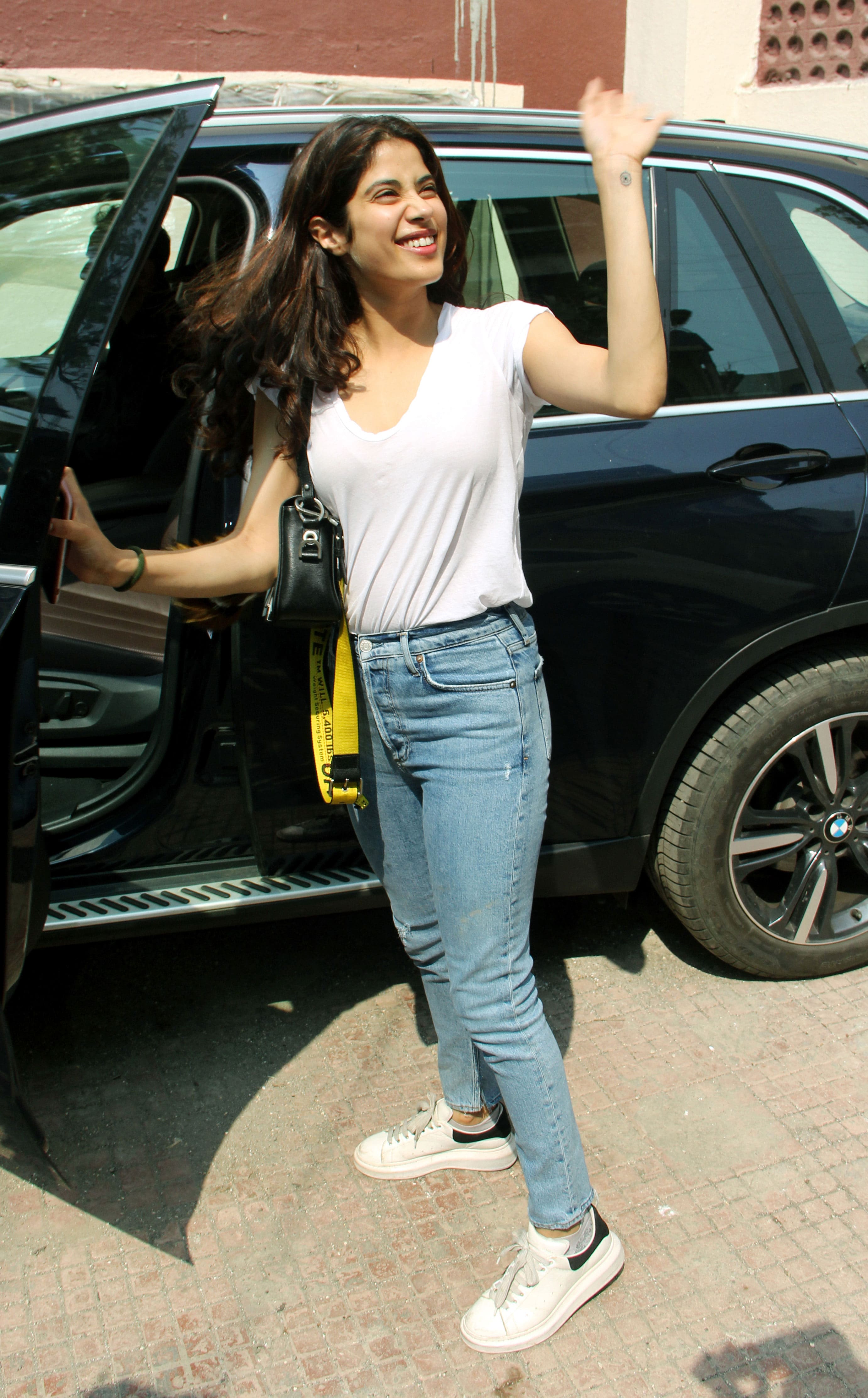 Janhvi is a known fitness freak and is often spotted outside her gym in athletic wear. This time, however, the actress was not there to work out. As per a Pinkvilla report, she was there along with other celebs to attend their fitness trainer Namrata Purohit's birthday party.

On the work front, Janhvi will has a couple of interesting projects in the pipeline.

Karan Johar's 'Takht', Gunjan Saxena biopic and Rajkummar Rao's 'Rooh -Afza' are some films that the fans can't wait for!

Kajol: Never asked for anything from Maa Durga