Janhvi was recently spotted in Andheri, Mumbai and was seen wearing a white tee with denim shorts. She kept her look simple, not a trace of make-up on her face. 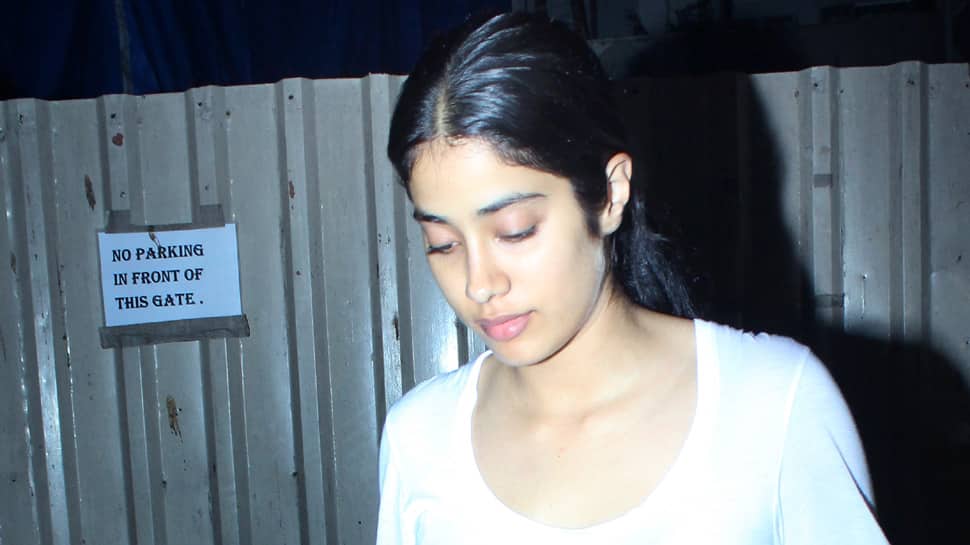 New Delhi: Bollywood actress Janhvi Kapoor is often spotted in the city, either outside her gym or casually hanging out. The beautiful actress has a huge fan following and her pics and videos often go viral.

Janhvi was recently spotted in Andheri, Mumbai and was seen wearing a white tee with denim shorts. She kept her look super simple, not a trace of make-up on her face. 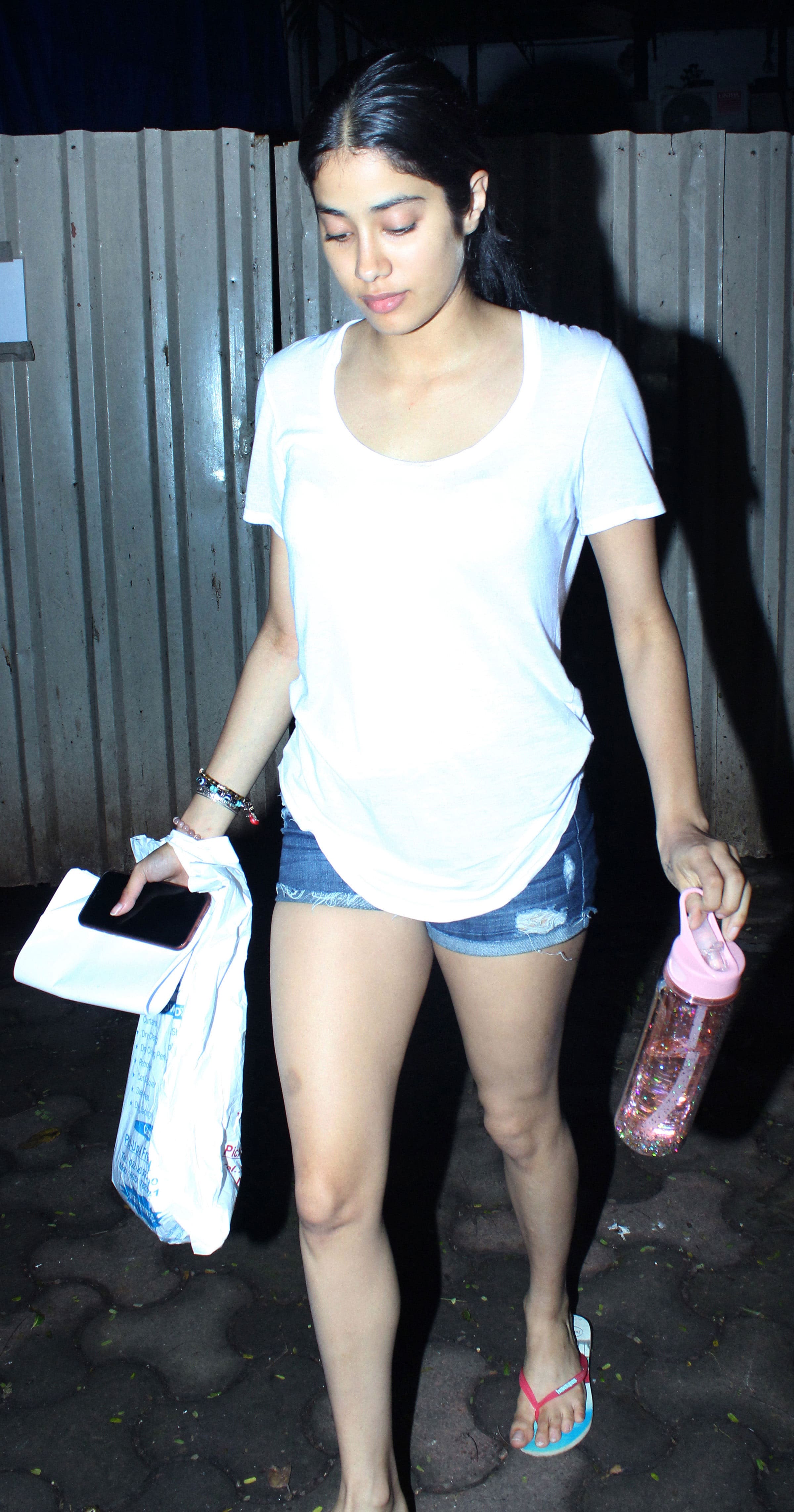 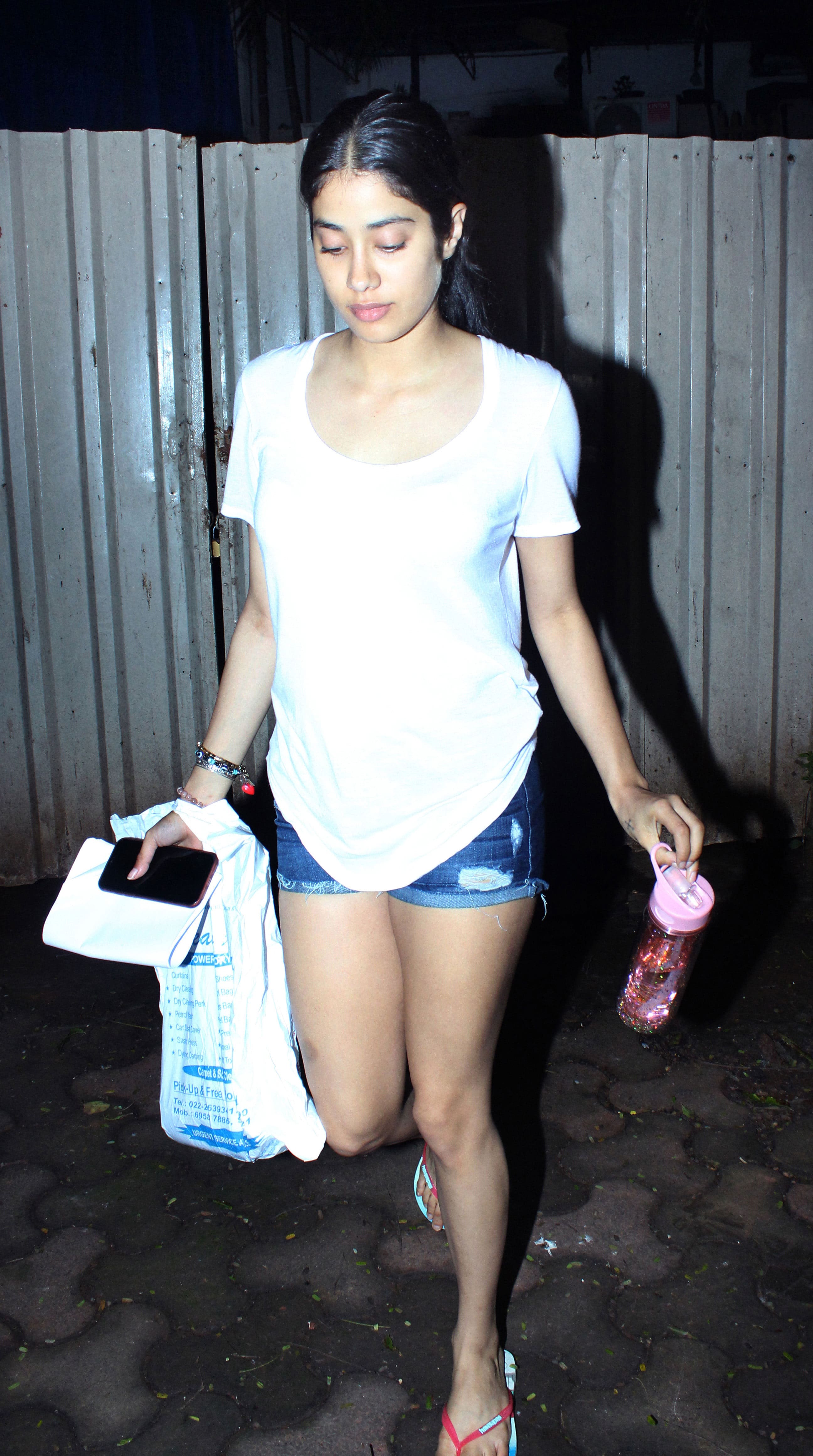 The star kid made her Bollywood debut with Karan Johar's 'Dhadak' last year and has plum deals in her kitty.

She will share screen space with Rajkummar Rao and Varun Sharma in 'Rooh-Afza'. The film marks Hardik Mehta's directorial debut and is produced by Dinesh Vijan and Mrighdeep Singh Lamba.