As soon as Janhvi Kapoor stepped out of her car, she flashed a million dollar smile and waved for the paparazzi, who never fail to click her in and about Mumbai. 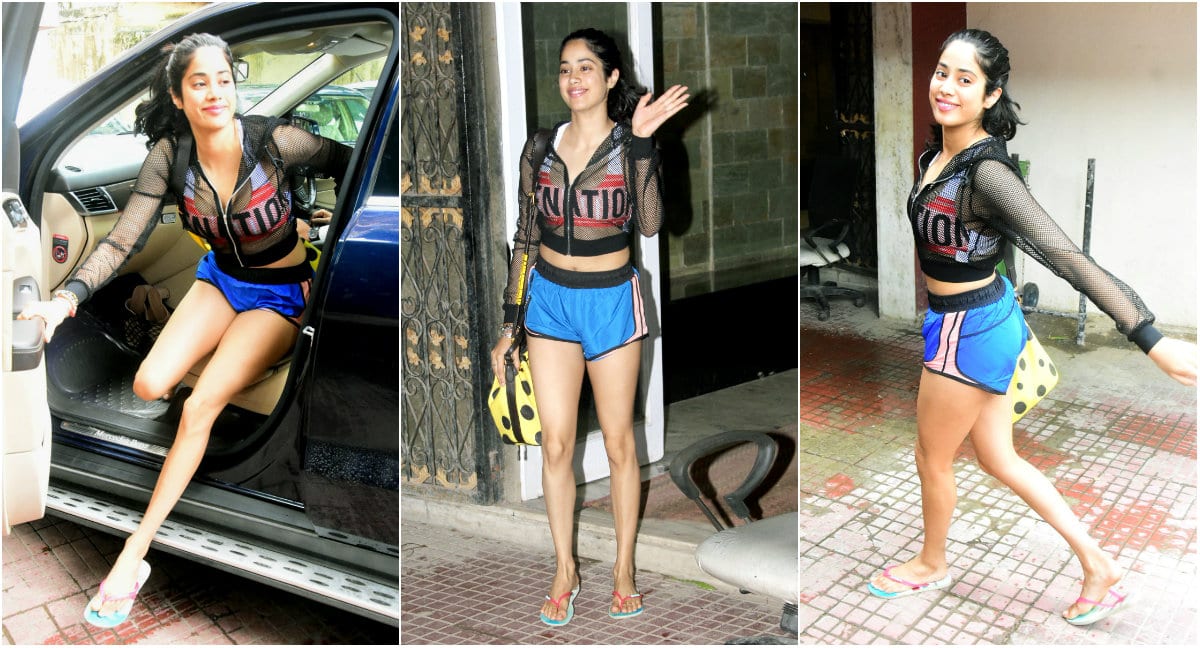 New Delhi: Actress Janhvi Kapoor, who recently returned to Mumbai from Agra after shooting for her upcoming film 'RoohiAfza', hit the gym with a smile on Friday.

As soon as Janhvi stepped out of her car, she flashed a million dollar smile and waved for the paparazzi, who never fail to click her in and about Mumbai.

Janhvi flaunted her washboard abs in a white crop top with a transparent black pullover and blue shorts. Check out pictures of her from the latest gym outing. 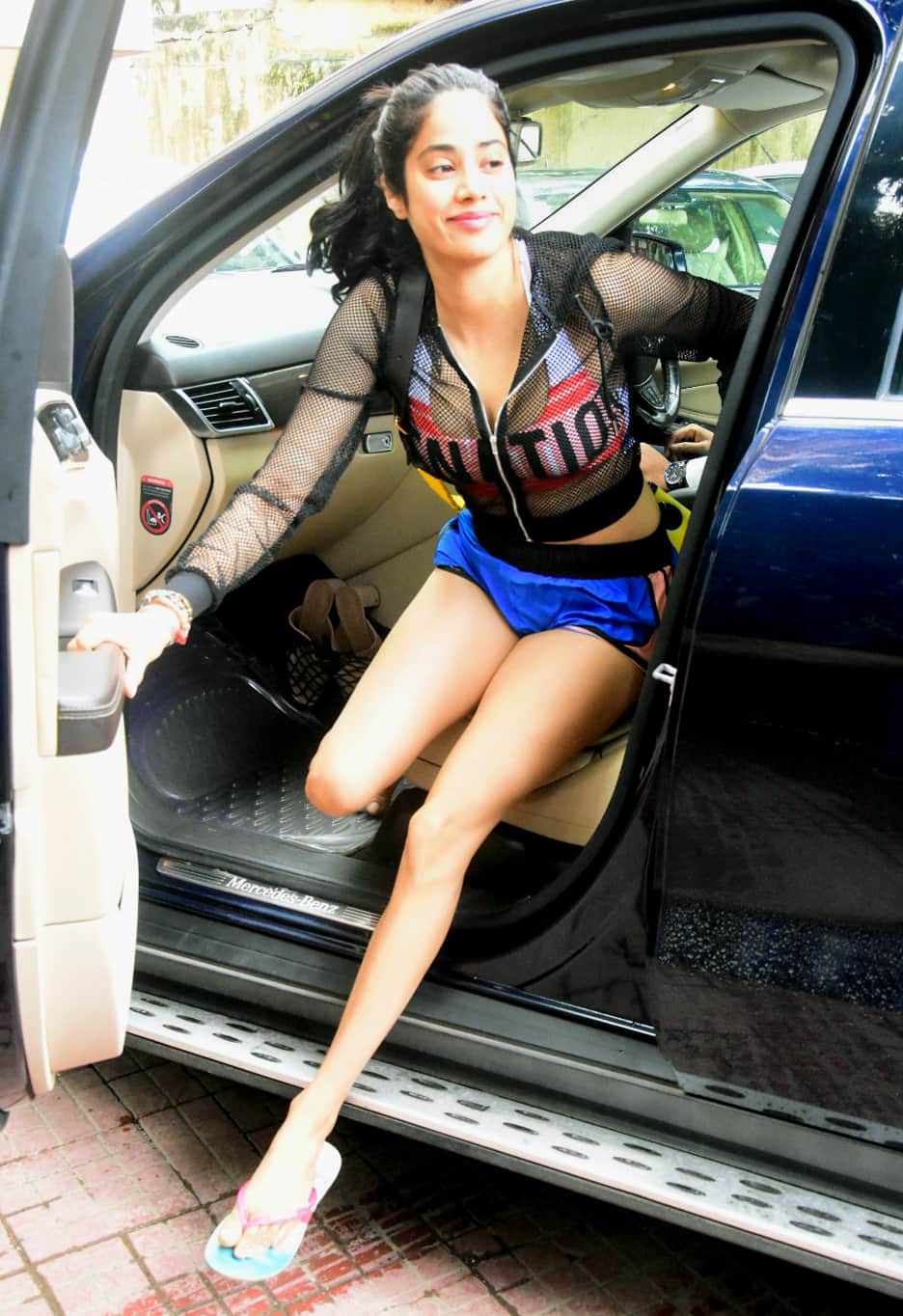 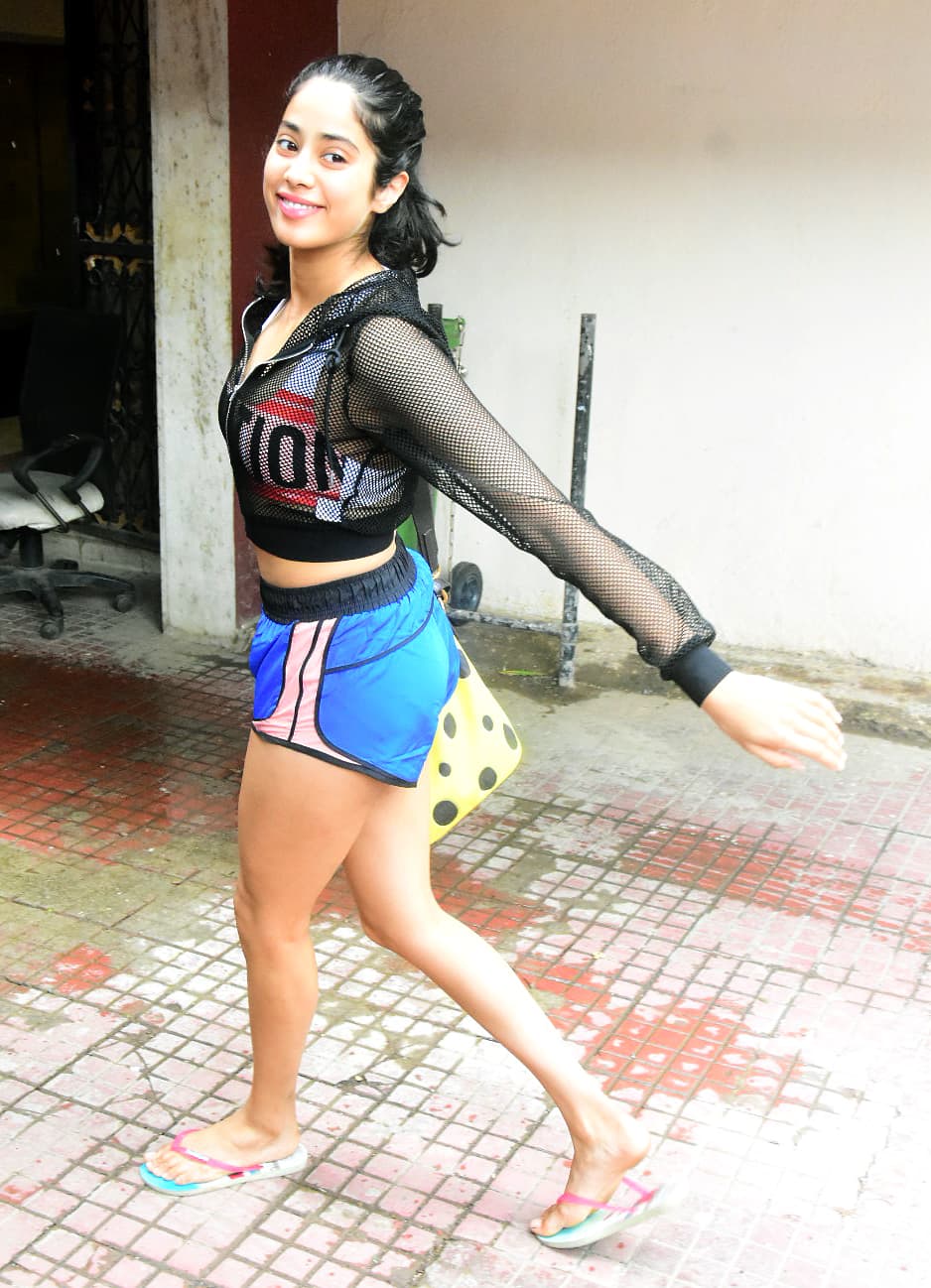 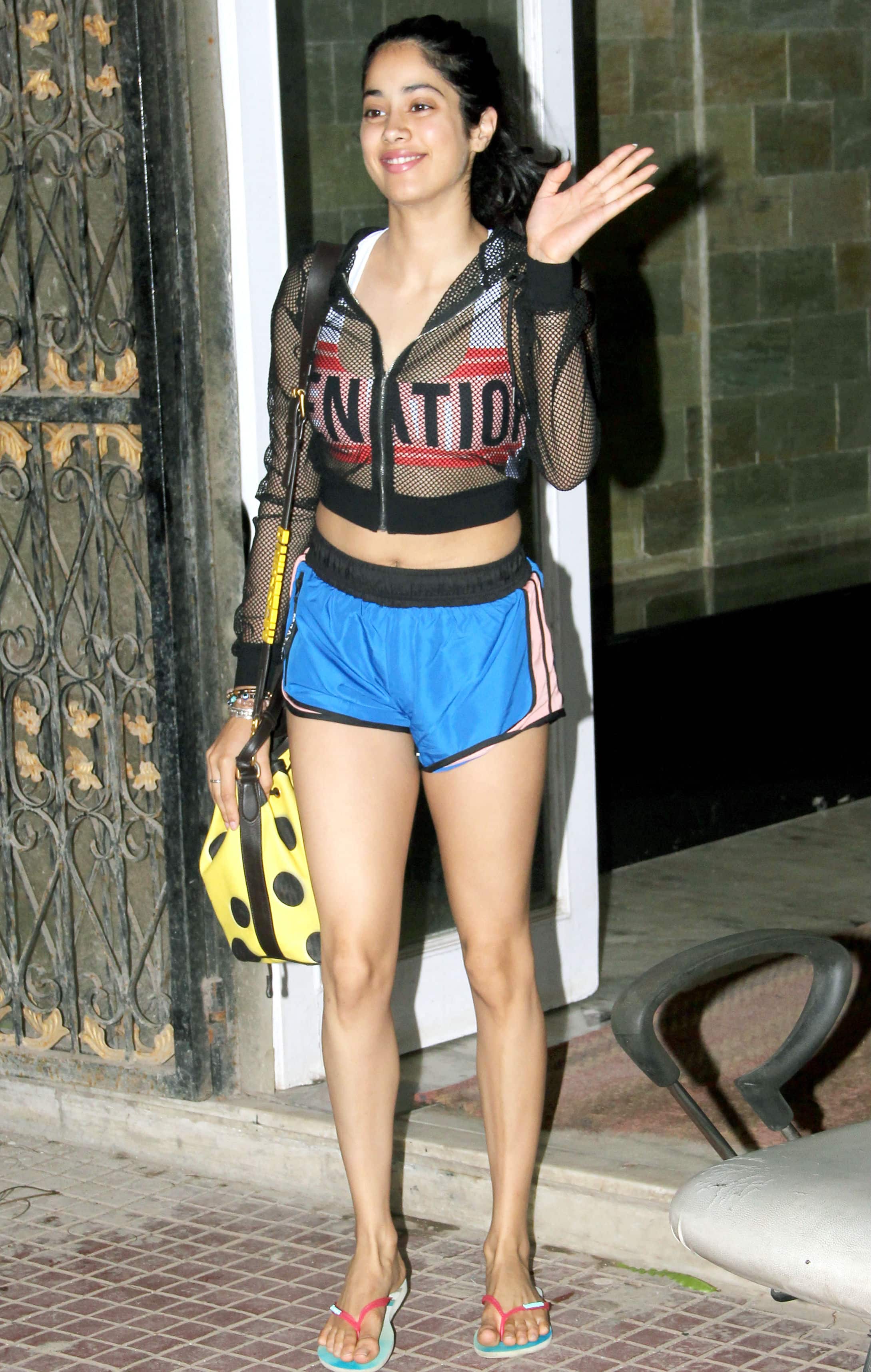 On the work front, the 22-year-old actress is currently busy occupied with the aforementioned 'RoohiAfza', in which she co-stars with Rajkummar Rao. Janhvi also has Gunjan Saxena biopic and 'Takht' in the pipeline and recently signed-up for 'Dostana 2' opposite Kartik Aaryan.

Meanwhile, at the same gym, the cameras also spotted Shahid Kapoor's wife Mira Rajput. She added a pop of neon to her black gym outfit and just smiled for the cameras and left in a hurry. 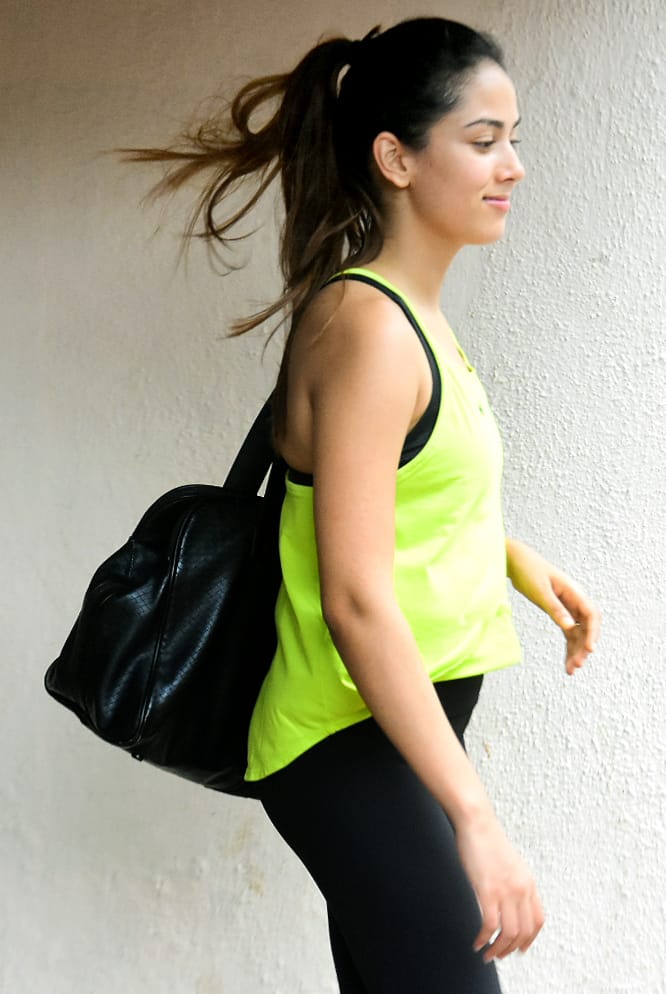 Mira and Shahid have been married for four years now and are parents to daughter Misha and son Zain.