Star wife Mira Rajput posted pictures of her Sunday brunch and it had a major contribution by Janhvi Kapoor. Ishaan Khatter and Janhvi joined Shahid Kapoor and Mira for a brunch. 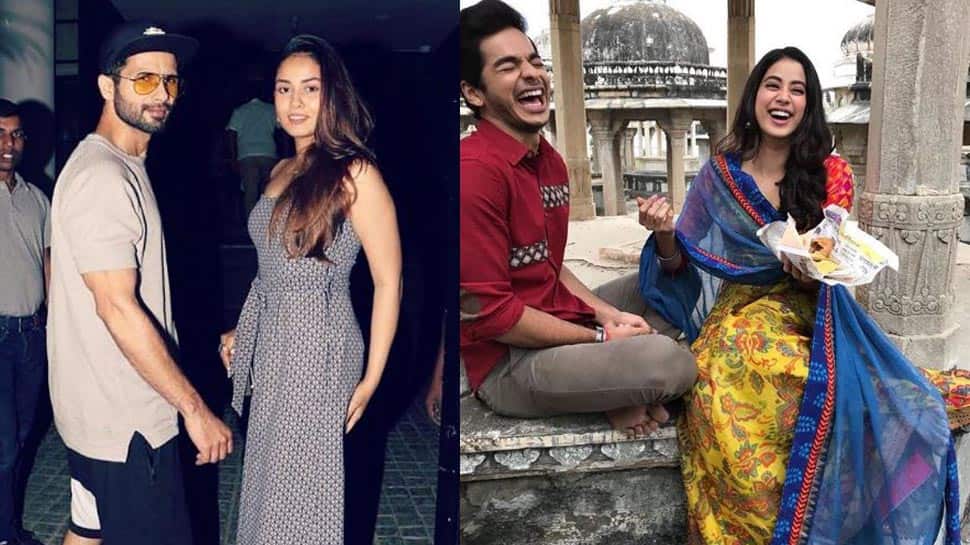 New Delhi: Star wife Mira Rajput posted pictures of her Sunday brunch and it had a major contribution by Janhvi Kapoor. Ishaan Khatter and Janhvi joined Shahid Kapoor and Mira for a brunch. 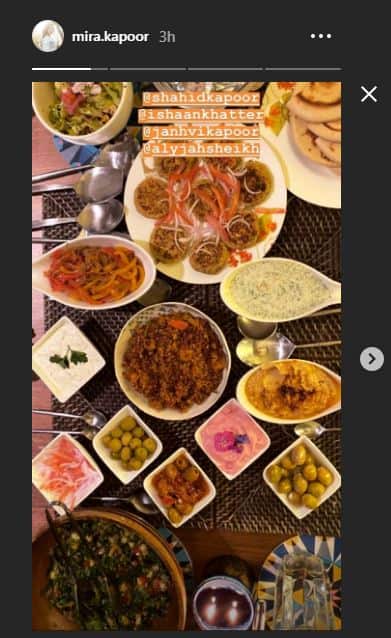 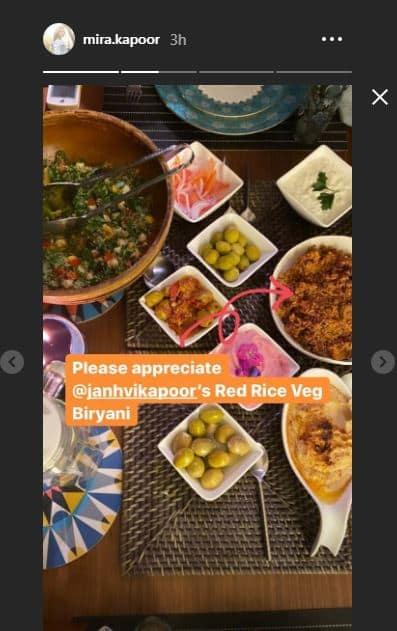 Janhvi and Ishaan were rumoured to be dating each other for the longest time now. Interestingly, the two made their debut opposite each other in Dhadak helmed by Shashank Khaitan.

However, both Janhvi and Ishaan have never admitted being in a relationship. In the Koffee With Karan episode, Ishaan revealed that they spend a lot of time together. “We go to the gym together, listen to music, a whole lot of south Indian music which is not my choice but I have grown to like it, watch movies and eat food, " Ishaan said.

On the work front, Janhvi will be seen in Gunjan Saxena biopic, and will also star in Dostana 2 opposite Kartik Aaryan while Ishaan will star in Mira Nair’s adaptation of A Suitable Boy and a film titled Kaali Peeli

Disha Patani raises the mercury in her latest photoshoot—Pics inside