She was recently clicked at the gym and was seen along with celebrity fitness expert Namrata Purohit.

New Delhi: The generation next actress Janhvi Kapoor made an impressive debut last year with Dharma Productions' 'Dhadak', co-starring Ishan Khatter. The film is a Hindi remake of the Marathi superhit 'Sairat'. Janhvi's smashing entry won her accolades and a million fans.

The young and promising actress is also a regular at the gym, keeping a close eye on her fitness levels. She is often spotted in Khar outside her gym waving and happily posing for the shutterbugs.

She was recently clicked at the gym and was seen along with celebrity fitness expert Namrata Purohit. The young ladies were photographed while they were happily chit-chatting coming out from the gym. 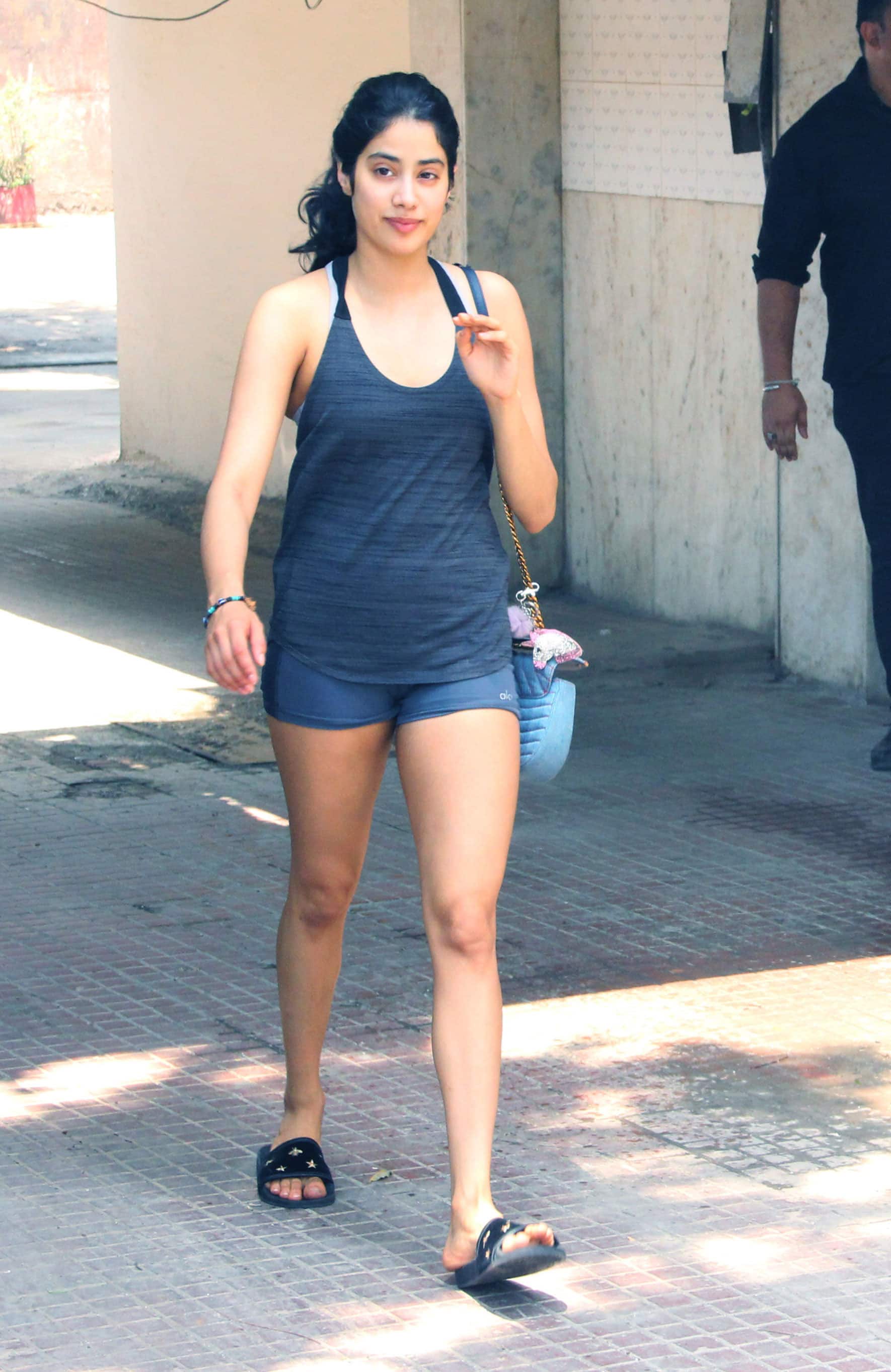 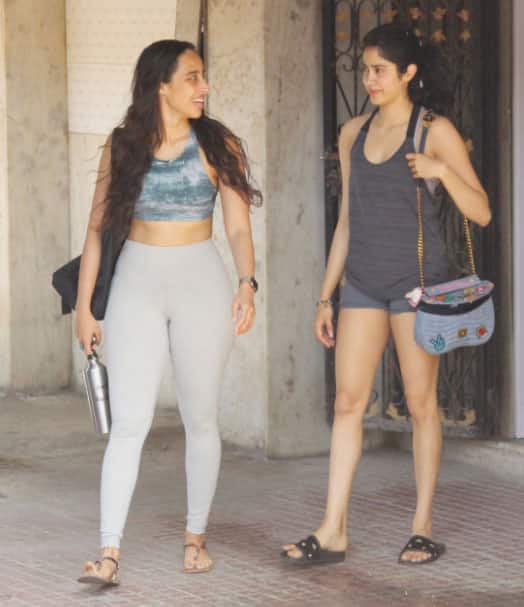 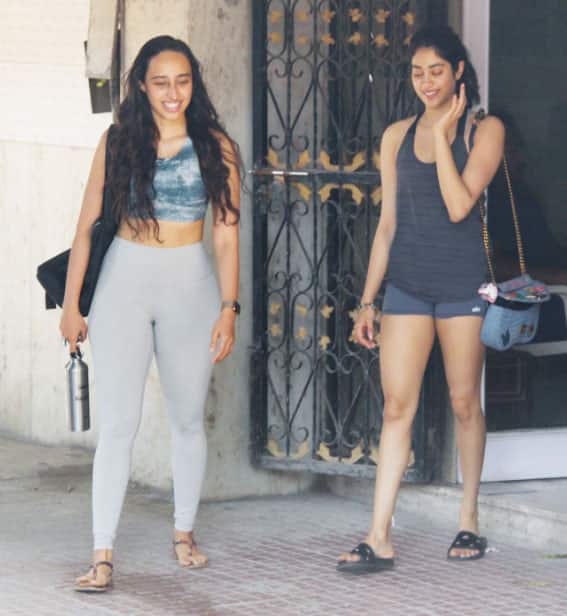 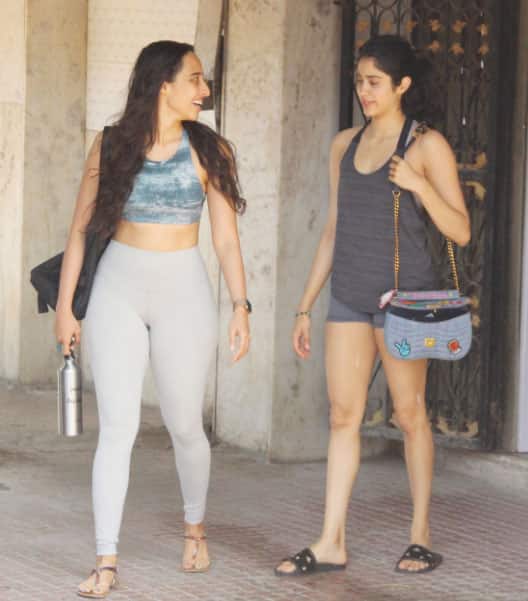 Janvhi turned heads in her casual yet comfy looking gym wear. Her OTT (outfit of the day) is giving us major summer vibes. Her grey ganjis and gym shorts look super comfortable and perfect for a workout session.