And while the actress is thousands of miles away from her home, it appears that her trainer is missing her very much. 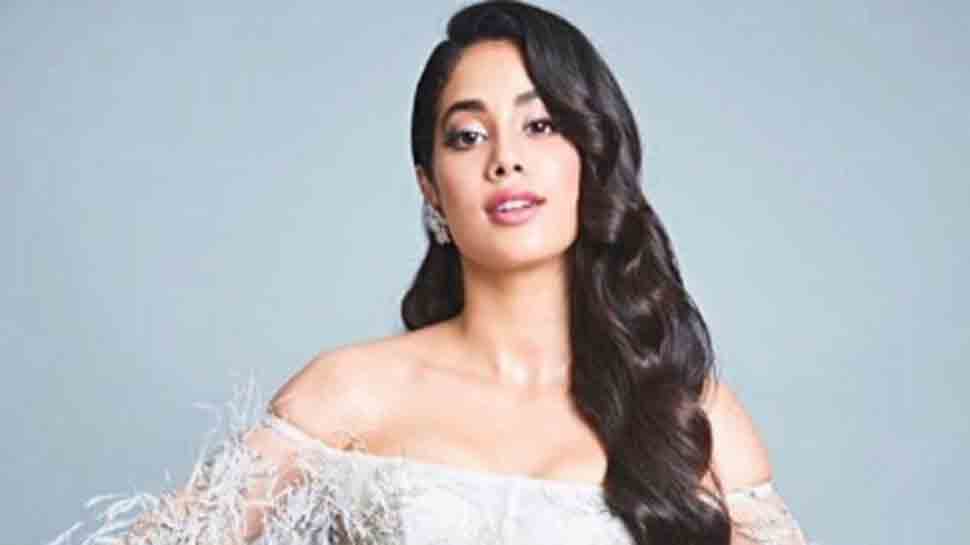 New Delhi: Actress Janhvi Kapoor is one busy bee of Bollywood. The 22-year-old recently wrapped up the shooting of horror-comedy 'RoohiAfza', in which she co-stars with Rajkummar Rao. And now, the 'Dhadak' girl is in Georgia where she is shooting for her next 'Kargil Girl'.

And while the actress is thousands of miles away from her home shooting for her film, it appears that her trainer has been missing her badly. At least, that's what appears from her latest post on Instagram.

On Wednesday, Janhvi's Pilates trainer Namrata Purohit took to Instagram to share a throwback video of the actress in which she is shaking her belly on popular track 'Akh Lad Jaave' from Aayush Sharma and Warina Hussain starrer 'LoveYaatri'.

Dressed in a lavender top and white tights, Janhvi is seen enjoying the belly dance with her trainer.

Speaking of 'RoohiAfza', the horror-comedy is directed by Hardik Mehta and will be produced by Dinesh Vijan and Mrighdeep Singh Lamba. The film also features Varun Sharma in a key role. 'RoohiAfza' will mark the third collaboration between Rajkummar Rao and Maddock Films producer Dinesh Vijan. The duo recently announced another new venture, 'Made in China'.

Janhvi also has period-drama 'Takht' in her kitty. The film will be directed by Karan Johar and will have an ensemble star cast of Ranveer Singh, Vicky Kaushal, Anil Kapoor, Kareena Kapoor, Alia Bhatt along with Janhvi.