Sridevi's husband Boney Kapoor along with daughters Janhvi and Khushi were recently clicked at the New Delhi airport. 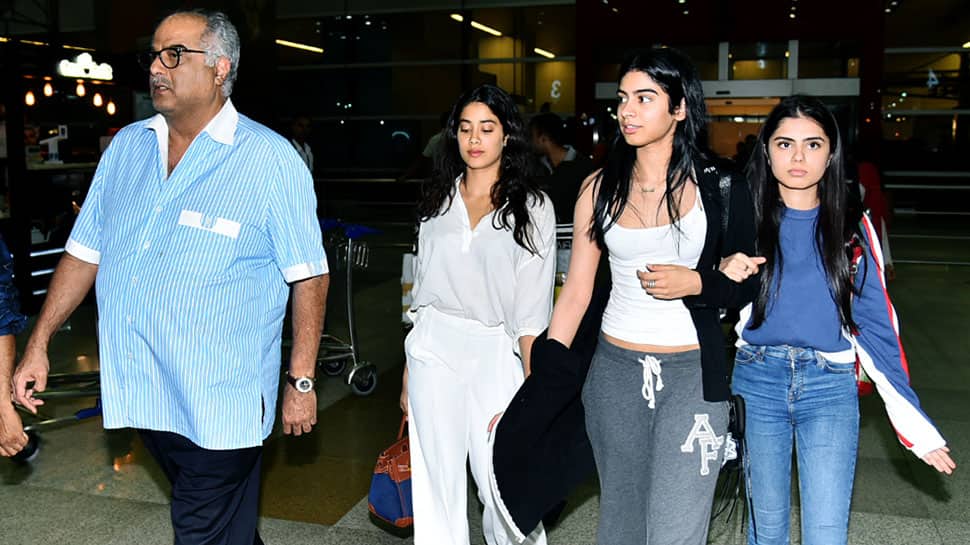 New Delhi: Legendary actress Sridevi's untimely demise left her family and an ocean of fan following bereaved. The first female superstar of Indian cinema breathed her last on February 24, 2018, in Dubai where she had gone to attend a family wedding. Sridevi was found dead in a bathtub and reports suggested that she died of 'accidental drowning'.

During the 65th National Film Awards announcement held last month, the noted star was given the Best Actress award posthumously for her last film 'Mom'. The complete list of winners was announced where late actor Vinod Khanna was conferred with the Dada Saheb Phalke Award.

Sridevi's husband Boney Kapoor along with daughters Janhvi and Khushi were recently clicked at the New Delhi airport. The late actress's family members have reached the capital city to accept the National Film Award for the actress which will be handed out on May 3, 2018. 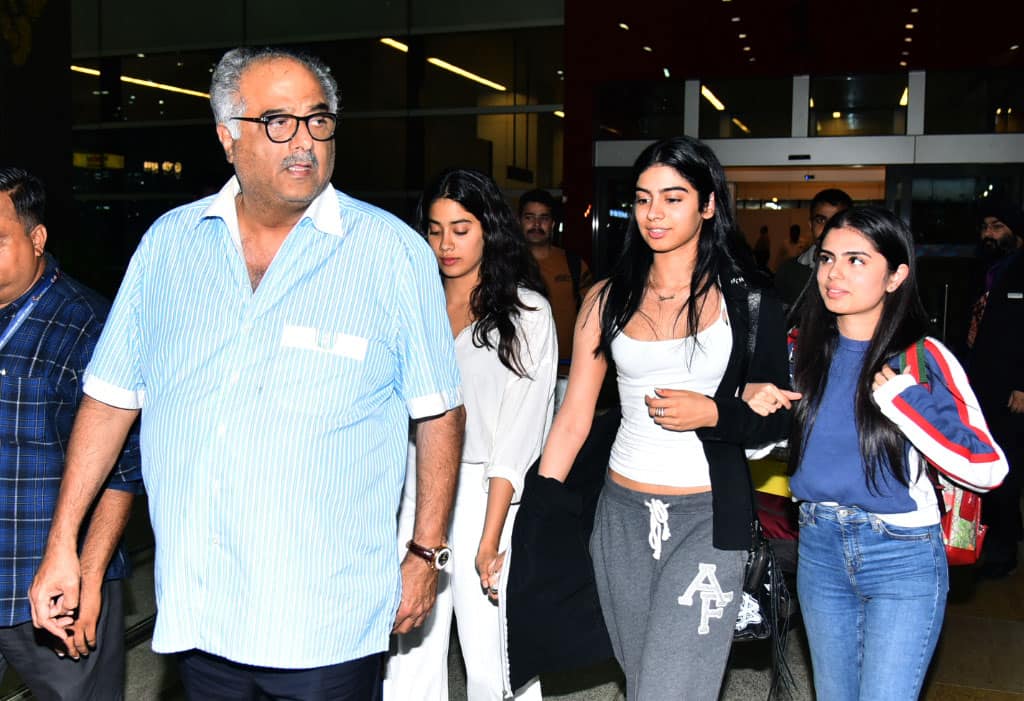 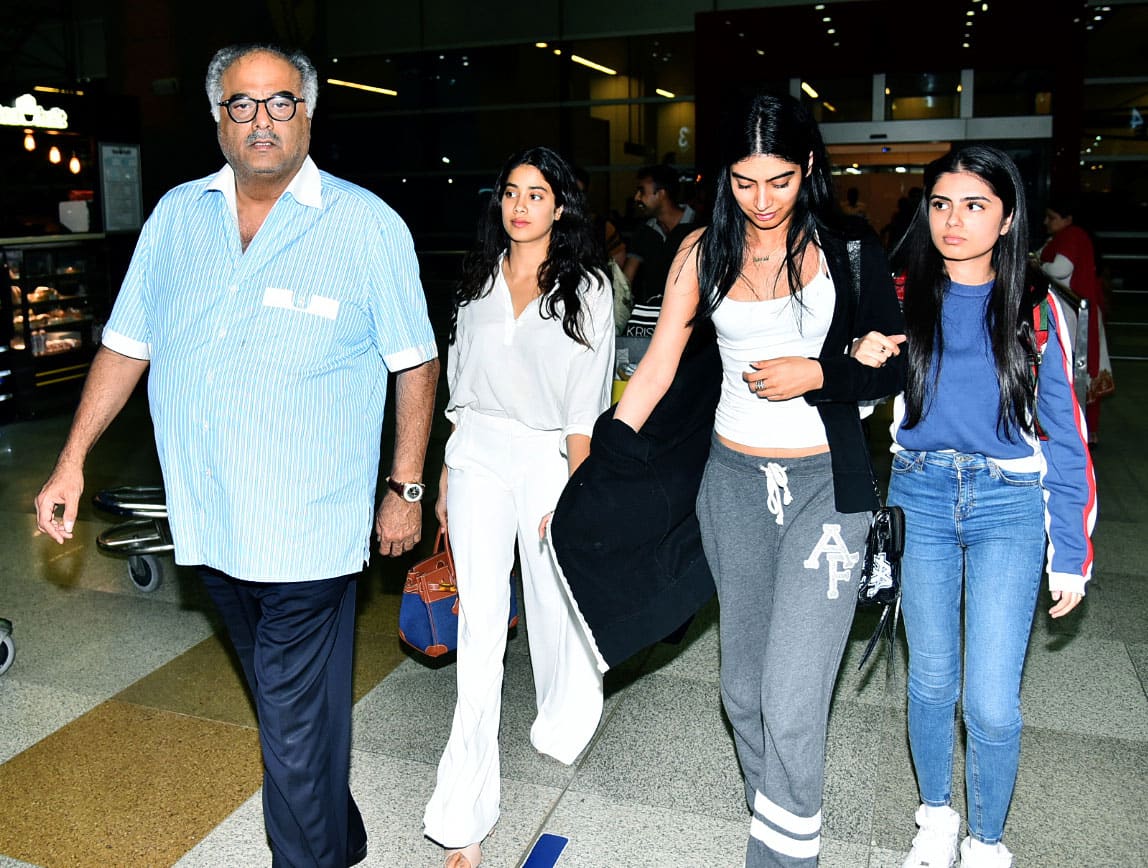 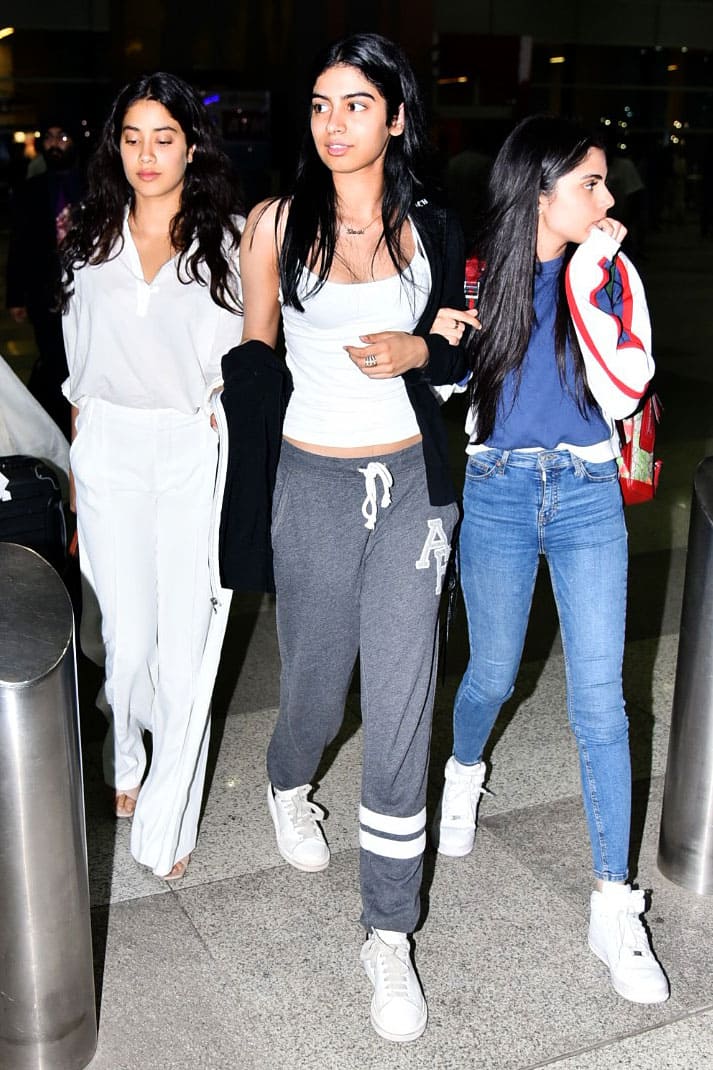 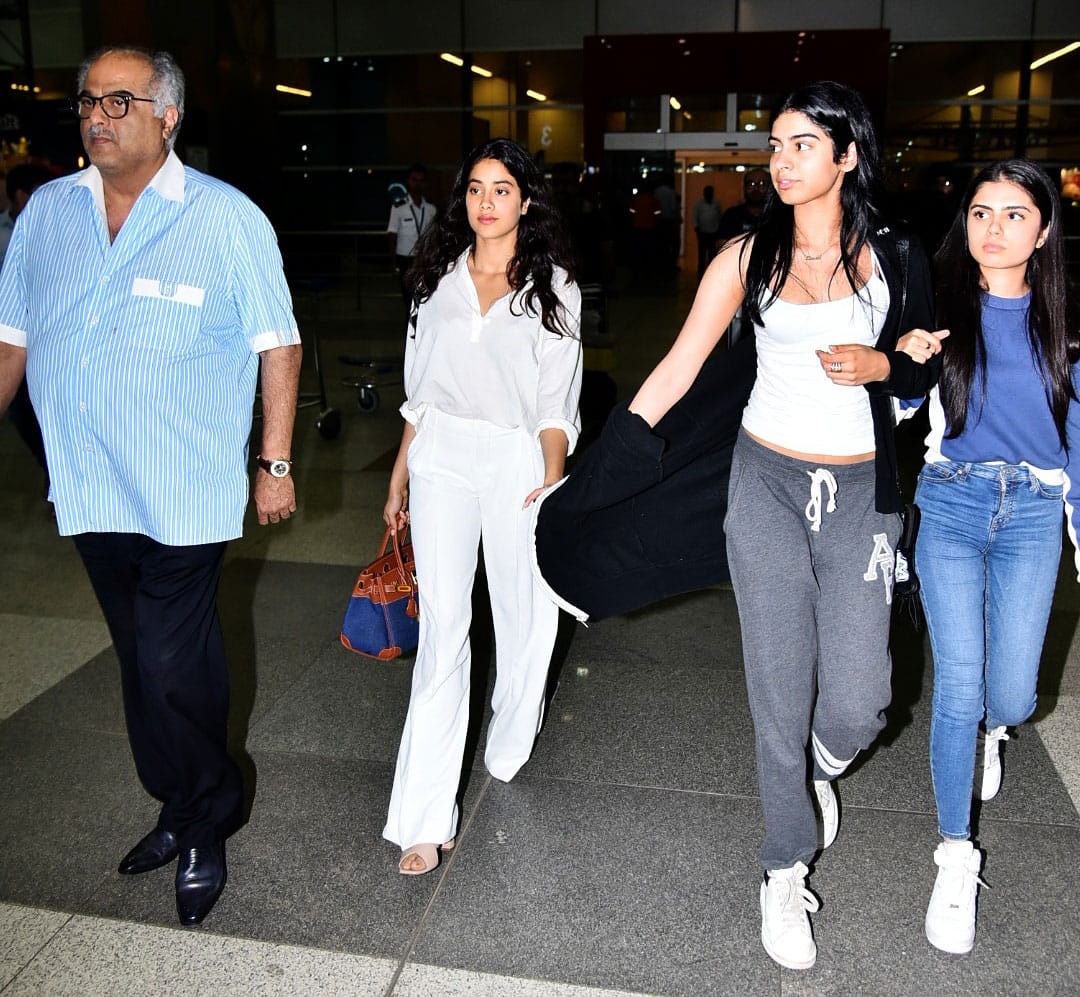 The jury of the renowned 65th National Film Awards is headed by veteran filmmaker Shekhar Kapur while the panel has as many as ten members who screen the best of Indian cinema.