Javed Jaffrey gets emotional while receiving award for father Jagdeep 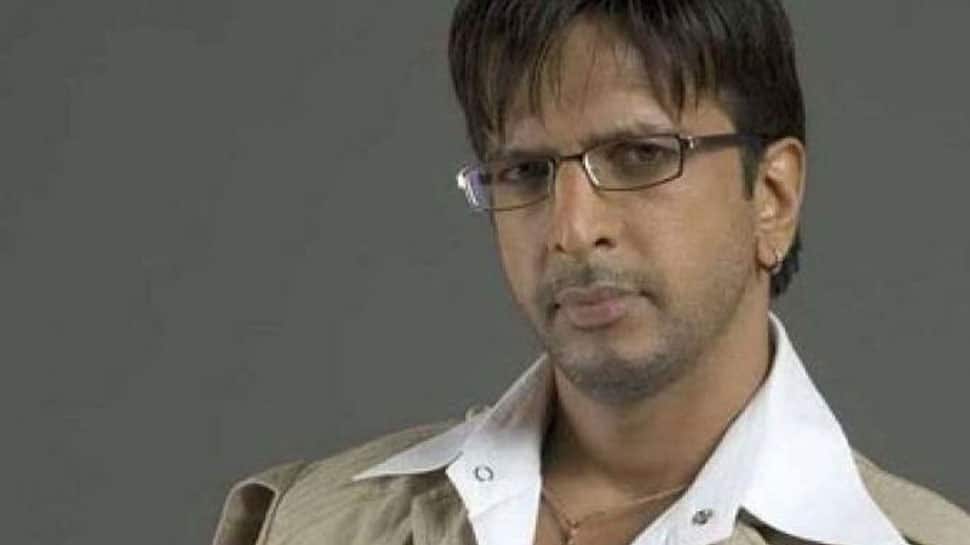 Javed was present at the Act Fest along with his brother Naved to receive the award on behalf of their father.

"It is a very... very special moment for both of us to be on the stage because we are here to receive the honour for our father who taught us acting," Javed said.

Recalling the early days of his father's life, he said: "My father was just 9 when he started as a child actor in 'Afsana'. He came to India after partition along with his mother as they chose India (over Pakistan) as their country.

"We had nothing in hand and my father used to live on the street. The profession of acting happened to him when B.R. Chopra picked him up for a film, and my father acted just to earn money for survival," he said.

Jagdeep, 79, started his career in 1951 with "Afsana" and became famous for his character "Soorma Bhopali" in the iconic superhit film "Sholay". He worked in Guru Dutt's "Aar Paar", Bimal Roy's "Do Bigha Zamin", "Shahenshah", "Andaz Apna Apna", "Kahin Pyaar Na Ho Jaaye" among many others.

"For the last 70 years, my father acted in various films. He has never received an award in any other platform, but this award, CINTAA Hall Of Fame is paying respect to my father's contribution... it is so special that I cannot express it in words," Javed got emotional.

Adding to that, his brother Naved said: "I would also like to thank our grandmother for coming to India otherwise we could not have got that 'respected actor' in Indian cinema."

Act Fest, a two-day festival, ended on Saturday night. It was dedicated to actors, by the actors, to create a platform that invites TV and film actors of different generations to discuss the art and craft of acting.

The festival was organised by Cine And TV Artistes' Association (CINTAA) and 48 Hour Film Projects.