Wyatt earlier came under fire when Stevens alleged he only appeared on the reality show to boost his music career and led her to believe their relationship will resume when he returned from filming. 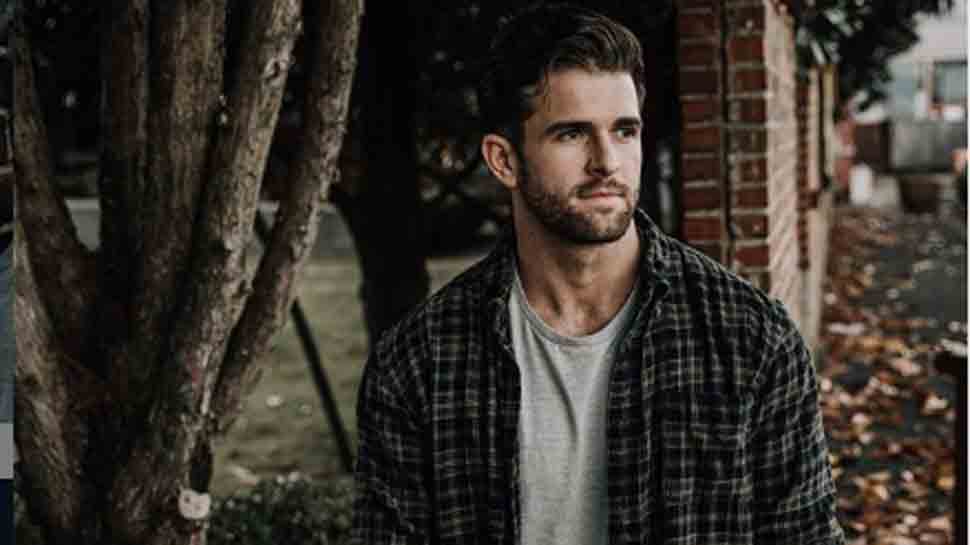 Musical artist Jed Wyatt, who never shies away from speaking his mind, clapped back at actor Nick Viall after he joked about the singer's scandal during his time on 'The Bachelorette'.

Wyatt appeared on the Friday's episode of the 'Bachelor Happy Hour' podcast. Co-host Ali Fedotowsky asked if any of his fellow contestants gave him a hard time about his ex-girlfriend Haley Stevens' allegations. "No one called me out. It was more so just Nick Viall. None of the guys on my season has said anything," he said.

Co-host Rachel Lindsay, who competed for Viall's affections on season 21 of 'The Bachelor', pressed the musician about his strong feelings toward the 38-year-old 'Viall Files' host.

"Everyone's entitled to their opinion, and with social media, people are very quick to jump on what's the most popular thing happening and how they can use it to benefit [themselves]. To get retweets. To get likes," he said.

"I understand it. I've been, as of recently, the talk of the town, so I see why people are doing that, but it's like, get to know me before you talk s-t. And if you come to my family, like, don't do that," he added.

Wyatt claimed that Viall made "some slurs" about his family and relatives on Twitter, adding, "Have some respect."

He then accused the 'Bachelor in Paradise' star of using his drama to try to stay in the public eye. "Absolutely. Are you kidding me? That's what he thrives off," he declared.

Viall has been a fan of Hannah Brown's season of 'The Bachelorette'. The Bachelor Nation mainstay chimed in when Us Weekly shared a clip from Wyatt's hometown date on Instagram in July. "Hannah doesn't get the warmest welcome from Jed's mother on hometown dates," the caption read.

The 'Dancing With the Stars' alum said in the comments section, "Probably because she can't keep track of all his girlfriends."

Wyatt earlier came under fire when Stevens alleged he only appeared on the reality show to boost his music career and led her to believe their relationship will resume when he returned from filming.

However, he got engaged to Brown during the Tuesday (July 30) finale. The former pageant queen confronted her fiance about the accusations during the episode and she ultimately ended their engagement over the phone.

Ranveer Singh gives rose to lady in wheelchair, gets peck on cheek