Actresses Jennifer Aniston and Reese Witherspoon re-enacted an episode from the hit sitcom "Friends", which celebrated its 25th-anniversary last month. 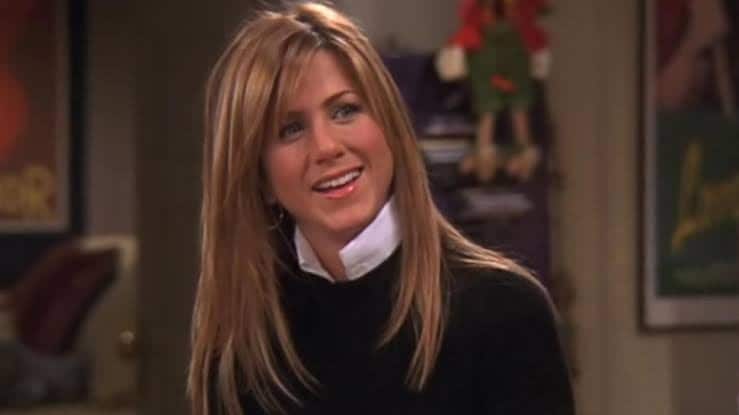 The two chatted with Access Hollywood about playing the warring sisters on the iconic comedy show. They also performed a short scene from one of the episodes where they played Rachel and Jill Green, reports mirror.co.uk.

Witherspoon posted: "One of the best parts of working with Jen is reliving my favourite lines from #FRIENDS! #theGreenSisters."

The two look at a piece of paper with the "Friends" scene first.

Aniston says: "This is where you say the line you love so much."

Witherspoon asks: "Well, we could say the lines, do you remember your line?"

Making it clear she's forgotten her line, Aniston replies: "Uh, uh, uh-uh. But you, you, umm."

Witherspoon holds up the sheet of paper over their faces and Aniston recalls: "I say, "You can't have Ross!"

Witherspoon replies: "Can't have, can't have! The only thing I can't have is dairy!"

She also shows a picture of the sisters sitting on a sofa inside the "Friends" meet-up spot Central Perk where Rachel worked as a waitress in the earlier episodes.

Earlier this week, Aniston made her debut on Instagram by posting a "Friends" reunion photo.