Jennifer Lopez is all set for her upcoming tour

Jennifer Lopez is ready to rock her upcoming tour, which will commence on her birthday, July 24. 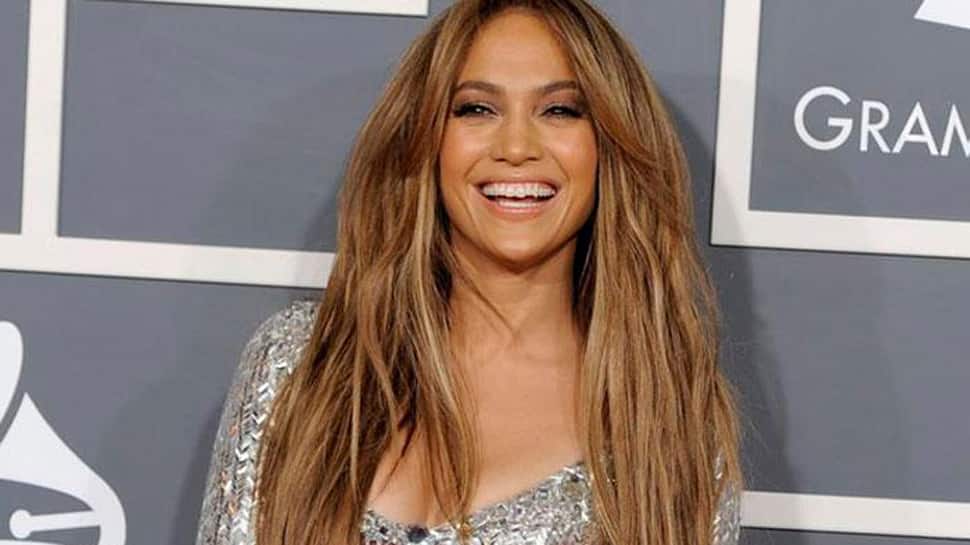 Washington DC: Singer-actress Jennifer Lopez is ready to rock her upcoming tour, which will commence on her birthday.

The choreography of her power-packed show at `It`s My Party` is done by Tabitha and Napoleon D`umo, aka the NappyTabs, reported US Weekly.

The whole concept of her forthcoming tour is a house party.

"You`re not just going to a concert; you`re going to Jennifer`s party. We turned the arena into her house," Napoleon told US Weekly while describing what`s in store for the audience.

Her fans can expect some never seen moves from the ace singer. "It`s not something that a 50-year-old would normally be doing. Dancers who are 20 are struggling," Tabitha revealed.

Other than the outstanding dance performances, the audience will also get to witness unique and voguish costumes which are designed by Michael Costello."Thanks to her killer physique, not to mention, her deep involvement in the process. She makes a mood board, her go-to colours are white, mustard or red," said Michael.

Concertgoers will also be able to witness JLo`s incredibly toned body, as the singer has put in extra hours working out after her eight-plus-hour day of rehearsal. Plus, the strict diet designed by her coach Dodd Romero has helped her achieve a legendary six-pack.

"Her overall body has just shrunk and tightened and her strength has actually doubled," said Dodd.

The tour is set to commence on July 24.