Following the unexpected incident, Jennifer Lopez addressed her fans on Instagram. "The power is out in NYC and at MSG. Heartbroken to say tonight`s show is cancelled. We will reschedule. Love you all!!! Stay safe!" she wrote. 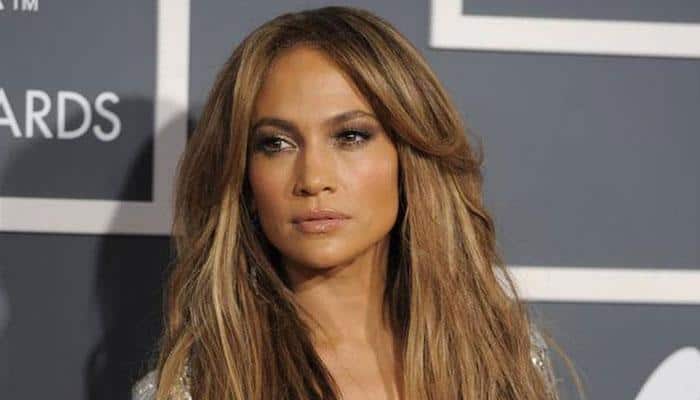 Following the unexpected incident, Lopez addressed her fans on Instagram via a video where she is heard saying, "Hi guys, so we`re backstage, they just told me to get off stage. I was waiting there when all the power went out in the city here at Madison Square Garden while we were in the middle of our show."

Dealing with the situation anyhow, the `Papi` singer asserted that the show will be rescheduled and asked fans to stay safe.

"The power is out in NYC and at MSG. Heartbroken to say tonight`s show is cancelled. We will reschedule. Love you all!!! Stay safe!" Lopez wrote.

In another clip which she posted a few moments later, Lopez expressed that she is "devastated and heartbroken".

"I don`t even know what to you. I just want you guys to know that we are going to come back and going to do an amazing show," Lopez said.

However, in her latest video she confirmed that she will be back on Monday with the show: "Looks like if everything goes fine and power comes back on tomorrow, I have said that I`ll come back on Monday before my show in Boston on Tuesday, to do the show that we didn`t do tonight."

She ended by cheering, "So Monday, no blackouts this time, we`ll have the most amazing celebration ever."

The singer will compensate for the outage on Monday with her energetic performance.

Lopez is currently touring for her `It`s My Party` tour which she kick-started in June and will continue till July 24, marking her 50th birthday.