The 42-year-old star said that she won't let her child to have the same rules. 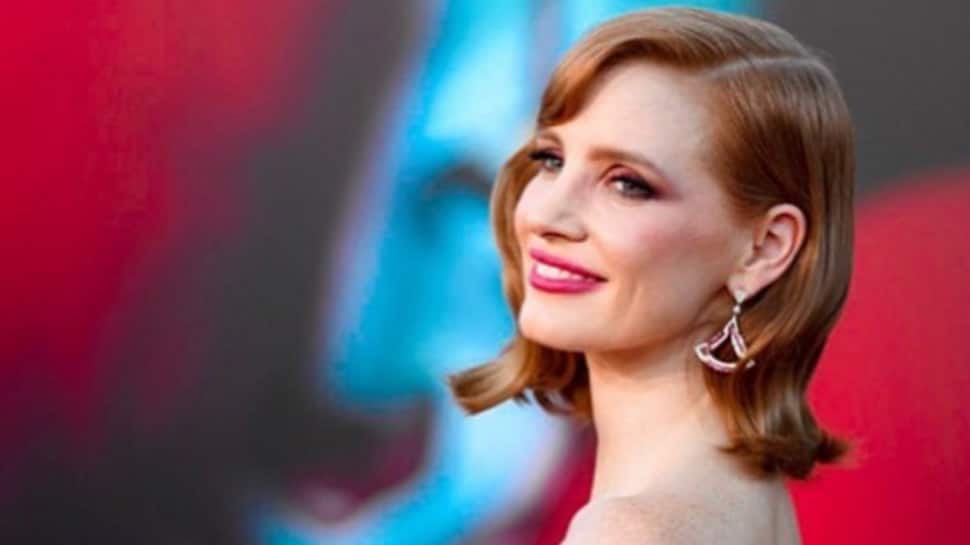 In an interview to OK! magazine, the actress recalled her first tryst with the horror genre, reports femalefirst.co.uk.

"I watched 'The Exorcist' with my mum when I was super young. My mum had me very young so she wasn't always super responsible. I was probably seven or eight," Chastain said.

"I remember sitting downstairs in the living room and asking my mum, 'Can we turn it off?' She was like, 'No no no, just go upstairs to your room if you don't want to watch it'. But on her bed in her room is where she got possessed! I would sit with my mum and have a blanket over my head. My mum is going to kill me for saying that," added the actress, welcomed a daughter via a surrogate last year with husband Gian Luca Passi de Preposulo.

The 42-year-old star said that she won't let her child to have the same rules.

"No way. I would never do that. Listen, I think I turned out ok and I do love horror films, but I wonder if that is because I watched them at a very young age. However, I also used to have really bad nightmares as a kid, so I wouldn't have a kid watch this movie," she said.