Jessie J reveals what part of her body is fake 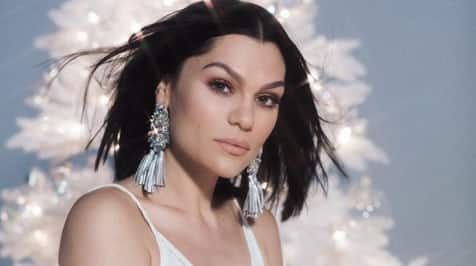 London: Singer Jessie J says the only part of her body that is fake are her "teeth" and "everything else is natural", including the "cellulite".

The 31-year-old took to Instagram to share a video of her curves during a photoshoot, reports dailymail.co.uk.

The singer, who recently split from boyfriend Channing Tatum, flaunted her figure in a sheer black dress as she wrote that "everything else" on her body is natural, adding: "The cellulite too."

In the video, Jessie prominently displayed her behind. It seemed like she was hitting back at claims she may have had some surgical help.

She did not directly reference any reason behind her post, but did affirm that she has had her teeth whitened after being compared to Bugs Bunny as a child.

Alongside the video she wrote in the caption: "The only thing on my whole body that is fake are the two teeth next to my big teeth. They used to look like baby sweet corns. Now they light up when I go bowling. Everything else is natural. The cellulite too."