"Season 1 created a lot of noise and fan following. Our attempt with Season 2 is the same. It will soon premiere on ZEE5." 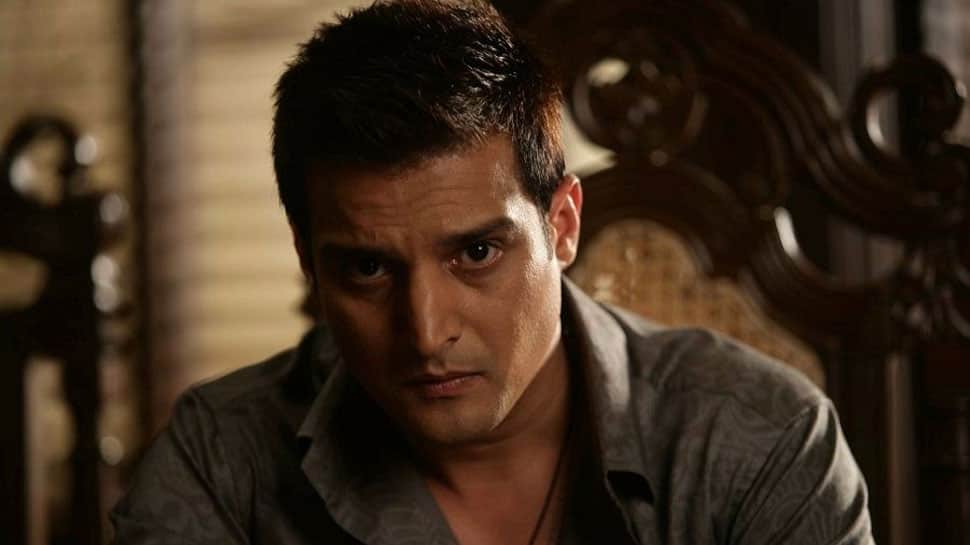 Mumbai: Actor Jimmy Shergill says he will play a challenging role inspired from a true story in "Rangbaaz Season 2".

In its second season, "Rangbaaz" is back with another story of a gangster. The nine-episode series narrates the tale of a dream gone wrong. It is a fastpaced, crime thriller that encompasses caste politics in society and political rivalry of a gangster who was also referred to as 'Robinhood' by many.

"The script of 'Rangbaaz Season 2' is gritty and action-packed. It is a challenging role inspired from a true story. We started shooting early this month," Jimmy said.

"Season 1 created a lot of noise and fan following. Our attempt with Season 2 is the same. It will soon premiere on ZEE5."

Mishra added: "'Rangbaaz Season 1' was special as it was a story I had been wanting to write since 1998... The audience and critics loved Season 1 and have been waiting eagerly for Season 2.

"This time, the story is inspired by true events of another feared gangster, in a completely different landscape and one that will stick with the viewers like it did in the first season."

Pathak feels humbled and thrilled to have the opportunity to direct "Rangbaaz Season 2". "It is always a challenge to bring to life true stories," he added.

"Rangbaaz Season 2" is written by Siddharth Mishra, who also wrote season one, and directed by Sachin Pathak. It is produced by JAR Productions.