Phoenix turned the story of a mentally unstable loner and failed comedian Arthur Fleck, who picks violence to find calmness in his life, into a blockbuster. 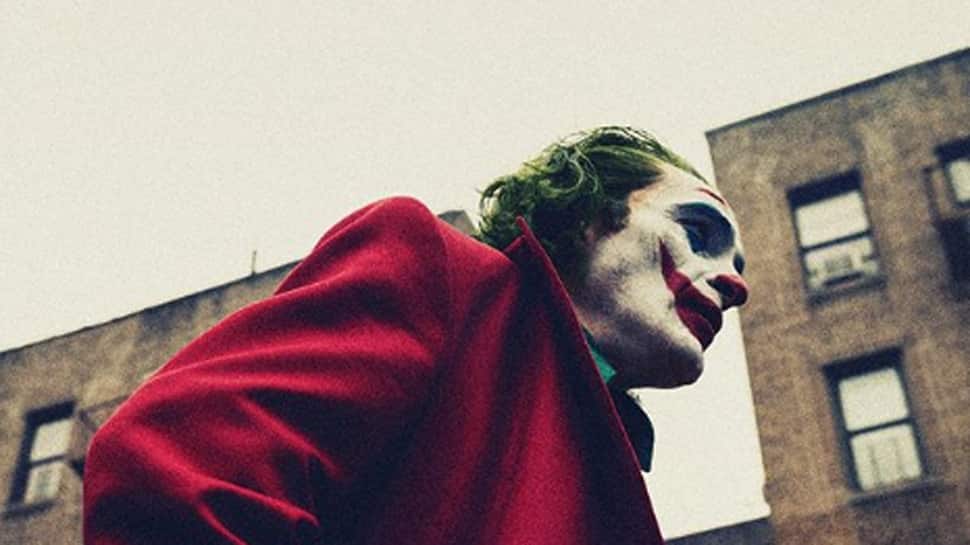 Los Angeles: Actor Joaquin Phoenix is overwhelmed that his film "Joker" is leading the Oscar nomination pack this year, and says that the Academy's encouragement helped ignite and sustain his career.

Phoenix turned the story of a mentally unstable loner and failed comedian Arthur Fleck, who picks violence to find calmness in his life, into a blockbuster.

"I feel honoured and humbled to have been nominated by my fellow actors. The Academy's encouragement helped ignite and sustain my career and I am incredibly grateful for that support. I'd like to also congratulate my fellow nominees for being recognised for their inspiring performances that have enriched our art form," Phoenix said.

"'Joker' began as an idea, an experiment really -- take an 'indie approach' to a studio film by inverting it into a character study to reflect the world around us? Explore what we're seeing and feeling in society, from the lack of empathy to the effects of the absence of love. I am deeply honoured by the overwhelming recognition of the Academy, and I want to thank the genius that is Joaquin Phoenix, and all my incredible collaborators. We are beyond humbled that our peers in the film-making community have embraced the film and its message," Phillips said.

The Warner Bros Pictures project has become the highest-grossing R-rated movie of all time, and has crossed the $ 1 billion mark at the worldwide box office. In fact, the impact is deep as it has sparked conversation around mental health. A follow-up to film is also in the works.

"Joker" composer Hildur Guonadottir earned her first Oscar nomination, and became one of only seven women in the award show's history to be nominated for Best Original Score.

"I'm truly honoured and proud to be recognised with an Academy Award nomination for my work on 'Joker'. Being invited into this illustrious group of talent and getting to take part in telling this story means the world to me. Todd Phillips is a master of his craft and it was wonderful to experience how he trusts and empowers his collaborators so they can deliver their best work possible. We see that in the way every element of the film has its space to shine, because he gives each element real weight. The brightest shining of those of course being Joaquin Phoenix´s performance, which was simply otherworldly. I'm grateful for having been invited on this journey of a lifetime with them and I congratulate all of my fellow nominees on their nominations," Guonadottir said.

Sher said: "I'm one of those people that ever since I was a kid I religiously watched the Oscars. Each year I watched it like it's my Super Bowl ordering pizza and filling out brackets with my friends and family. The show always reinvigorates my love for movies and the people who make them and inspires me to keep striving to be better with each project I do. So to wake up this morning and get this nomination from the Academy is beyond special. I'm so happy for all my fellow nominees in Cinematography, it's quite an impressive list of craftspeople.

"The 11 nominations for 'Joker' makes me particularly proud, that the Academy members recognised so many for our work on this film and Todd's three nominations are the most exciting of all - it all starts with him."