The news comes about two months after Phoenix (44) and Mara (34) sparked speculation about moving forward with their relationship. 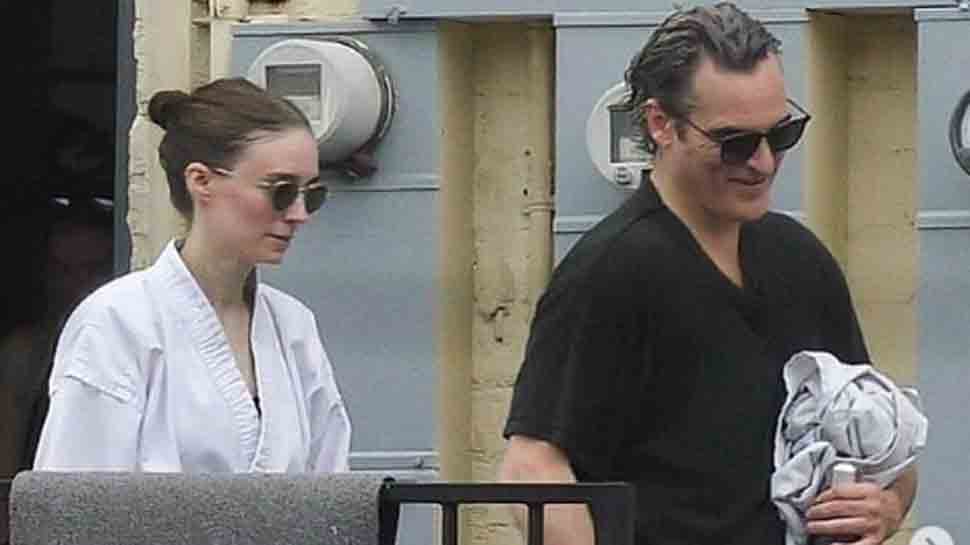 Washington D.C.: Long-time lovers Joaquin Phoenix and Rooney Mara have decided to take their relationship to the next level, the two are now engaged!

The news comes about two months after Phoenix (44) and Mara (34) sparked speculation about moving forward with their relationship. In May, Mara was spotted wearing a dazzling diamond ring on her engagement finger.

The viral photo gave birth to rumours that the two might be engaged.

The 'Joker' star and the 'The Girl With the Dragon Tattoo' actress first met in 2016 on the sets of ''Mary Magdalene'.

The two were reportedly seen spending some quality time together on and offsets while shooting for the film.According to Us Weekly, the two made their red carpet debut as a couple in May 2017 at the Cannes Film Festival.

"They were talking to one another nonstop. Small talk between them. Then they went for their car and he`s holding her hand like it was unconscious. Like it fits. They seem a totally natural and easy couple," a source told People at that time.