Throughout pre-production, Phoenix himself made several entries. 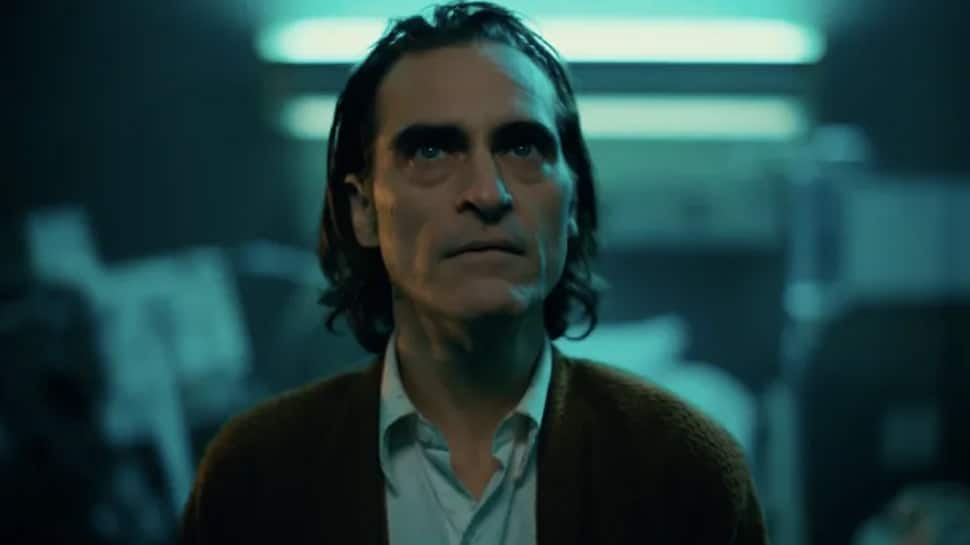 Los Angeles: Actor Joaquin Phoenix maintained a journal to get into the character of Arthur Fleck for the much-anticipated supervillain film "Joker".

Directed by Todd Phillips, "Joker" is based on the popular DC supervillain of the same name. It follows the life of Arthur Fleck (essayed by Phoenix) as an aspiring stand-up comedian and his transition into becoming the Joker. Fleck will be seen as a man struggling to find his way in Gotham's fractured society.

As per the research, Fleck records his day-to-day activity in a journal. In sync with the spirit, Phoenix too decided to maintain a journal chronicling his experiences as Fleck.

Throughout pre-production, Phoenix himself made several entries.

"I was writing in Arthur's journal when Todd sent me a note about the set of steps in the story. That inspired me to write ‘step after step after step', over and over and line by line across the pages, and then it became something we'd text to each other," Phoenix said.