He was active in movies, TV and theatre for about 25 long years. 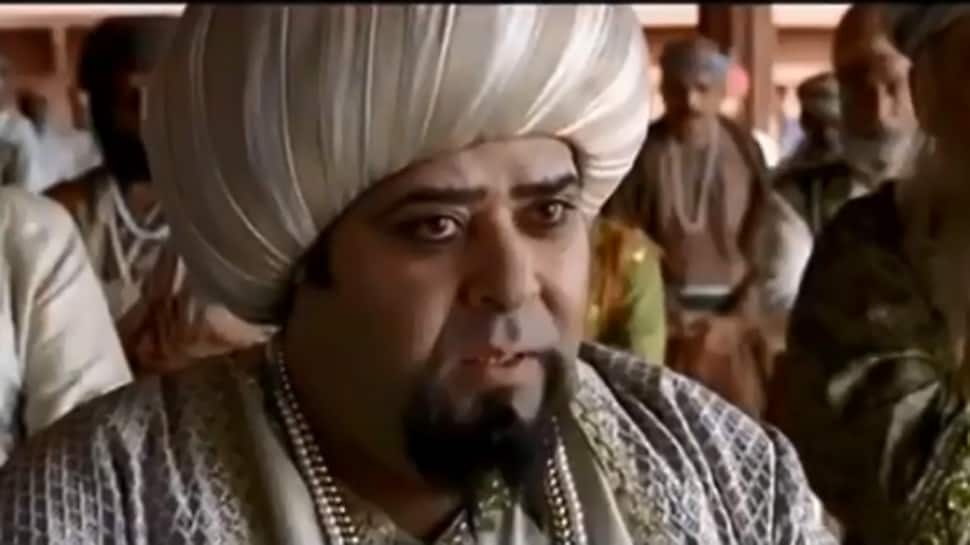 According to a report in Times Now, the actor died on Tuesday. However, the cause of his demise is still unknown. Pappu Polyester hailed from Lucknow, Uttar Pradesh and went on to star in several famous TV shows including 'The Sword of Tipu Sultan'. In fact, his role in the historical drama won him a National Award in the supporting category.

He was active in movies, TV and theatre for about 25 long years. Pappu Polyester was a trained classical dancer and was so good that none other than the legendary Pandit Birju Maharaj awarded him once with a trophy for the Best Classical Dance, reportedly.

As per the report, the classic actor is related to the Nawab Wajid Ali Shah, the tenth Nawab of Awadh.