She posted a clip of her watching the nominations live on her laptop and as soon the as the host announced her name, the actor broke into tears of joy. 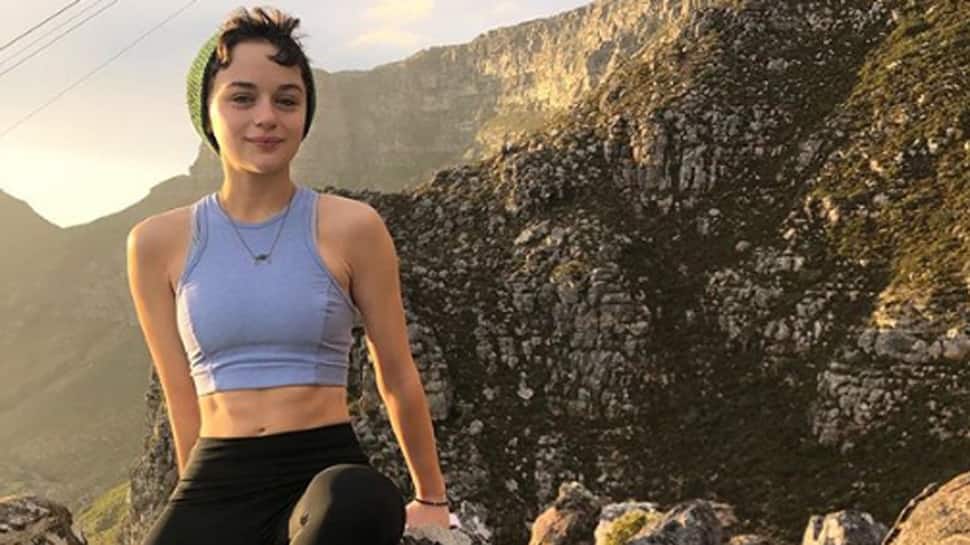 Washington: Actor Joey King has finally earned her first-ever Emmy nomination after which she shared her live reaction to the news on social media! King who is popularly known for her role in `The Kissing Booth` and `Independence Day`, essayed the role of Gypsy Rose Blanchard in the Hulu miniseries `The Act` and has been nominated in Lead Actress in a limited series or a TV Movie category.

She posted a clip of her watching the nominations live on her laptop and as soon the as the host announced her name, the actor broke into tears of joy. Not sparing a moment, King video called her mother and shared the good news in a cracked voice.

"I`m so happy for you," said King`s mom. Posting the clip on Instagram, King in a detailed post wrote, "This is me in South Africa on my way to set in the car live steaming The Emmy nominations announcement from the hotspot on my phone also known as the best moment in the world."

Expressing that her work on the series had been the most "fulfilling and challenging" so far, King added, "To be nominated for an Emmy in a category with such INCREDIBLE nominees by my side, especially Patricia is the most surreal feeling."

While King seemed happy beyond measure, she added that she hadn`t stopped crying and added, "I haven`t stopped crying. Getting to call Patricia right after and share this moment with her is something I`ll never forget. Thank you to everyone who made this possible, there`s so many people who are behind The Act that I couldn`t have done this without and I can`t wait to call all of them!!!!""OH MY GOD I CAN`T BELIEVE IM NOMINATED FOR AN EMMY," she concluded.

The 19-year-old actor earlier in an interview with E! News opened up about the challenges of playing someone with a complex story like Gypsy Rose Blanchard."This role, the way I approached her, was very much different than how I`ve approached any other role. I decided to strip away everything I thought I knew about acting, about anything, and just completely try and dive in and become someone else who`s alive," King had said.

King`s competitors in the category include Amy Adams (Sharp Objects), Patricia Arquette (Escape at Dannemora), Niecy Nash (When They See Us), Michelle Williams (Fosse/Verdon), and Aunjanue Ellis (When They See Us). The nominations were announced by actors D`Arcy Carden and Ken Jeong on Tuesday and the event is scheduled to happen in September.

#Sisteract: Deepika Padukone gets all mushy over Anisha