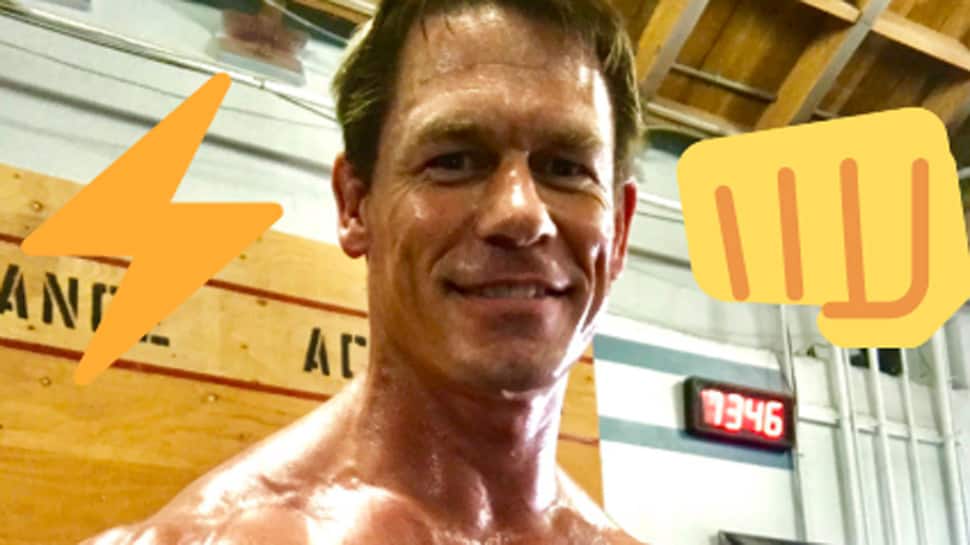 Answering questions about the sport, diehard fan Viaan flaunted his knowledge of WWE wrestling. It is, however, Cena who actually makes the video interesting.

In the end, the star kid gets a special message from Cena.

"Hey Viaan, this is your buddy John Cena. I saw your video and your muscles. I had to get back to the gym and start working on myself. You are enormous. I can see you singing the song, 'My time is up, your time is now'. It's Viaan boy, you are shining now," Cena said in his message.

Sharing the video, Shilpa took to social media to express her joy.

"Omg! My son Viaan's first solo interview expressing his love for WWE and John Cena. I have no idea how he knows so much! Thank you WWE India for making his dream come true with that message," she tweeted.