Actor Jude Law will reportedly marry his long time girlfriend Phillipa Coan. His eldest son will be the best man. 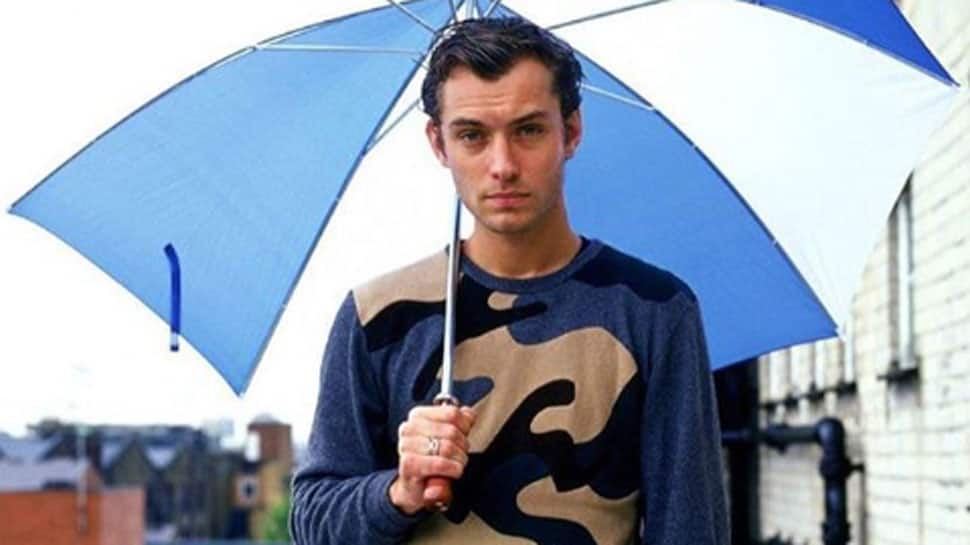 Divorced Jude, 46, and Phillipa, 32, have been dating for four years. The ceremony is set to take place in France in May, reports thesun.co.uk.

The venue has been booked and the local mayor will perform the wedding with a party following on later.

A source said: "The wedding itself will be a good old fashioned knees up with plenty of booze and dancing. All his old pals are going from when he was growing up in London and just starting out in his career.

"Jude and Phillipa have been going out together for years and get on really well, so this is the next natural step. Jude is busy working on various projects but they always make time to meet up either in London or on location."

Alia Bhatt's picture with her 'tribe' will give you BFF goals!