The role of Aunt Emma was then taken on by Joanna Lumley in the final movie. 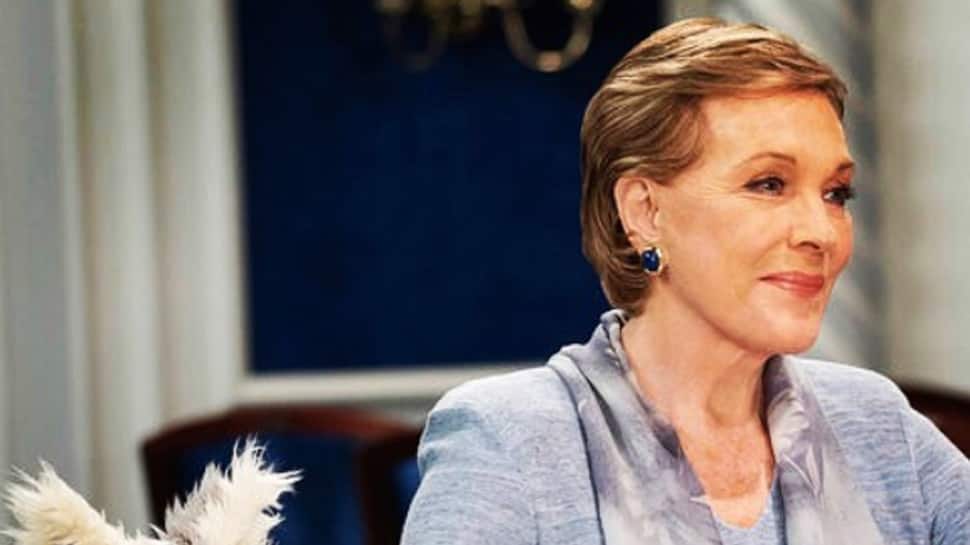 Los Angeles: Cinema legend Julie Andrews has opened up about her near-appearance in Oscar-winning film "The Wolf Of Wall Street".

The 84-year-old actress said she was forced to reject the role of playing Margot Robbie's aunt due to being "truly so stoned" after undergoing surgery, reports mirror.co.uk.

The role of Aunt Emma was then taken on by Joanna Lumley in the final movie.

Andrews confessed her reasoning behind refusing to play the role during her recent appearance on Watch What Happens Live.

She said: "I do regret it. I wasn't able to do the movie. I had an operation. I'm a bionic woman and I have a titanium ankle. I was so truly stoned from all the drugs that I had to take to take the pain away. Really, it was mostly the anaesthetics."

She was then unable to star in the film adaptation of Jordan Belford's life of financial fraud and debauchery, starring Hollywood sensation Leonardo DiCaprio .

During her interview, Andrews also addressed a potential "Princess Diary 3", after Anne Hathaway said there was a script.

She said: "The truth is I haven't heard. There's been talk about it for quite a while. I think she has had, or is having a second child, and she's busy and I've been busy, and I think if it happens it'll be lovely, and if it doesn't, I won't have known about it!"

Andrews has been busy promoting her new book "Home Work: A Memoir of My Hollywood Years" and talked openly about how she regrets not being able to star in Martin Scorsese's hit movie "The Wolf Of Wall Street".

The book follows Andrews' career from 1963 to 1986, starting with her arrival in Hollywood for "Mary Poppins" and "The Sound Of Music" and ending with her role in "That's Life!"